2019
Urban art interventions developed and displayed in San Sebastián as part of the promotional campaign for the premiere of the Movistar+ TV series Vida perfecta, in collaboration with the communications agency SOPA.

Two urban art interventions were placed in public locations for the presentation of the series in the 67th San Sebastián International Film Festival. The first was an installation in the form of an illuminated cut-out letter sign, placed on a platform in the Plaza de Okendo. The second was a billboard placed in the middle of the city which, in addition to promoting the series, included mention of the awards it received at the Cannes Film Festival. 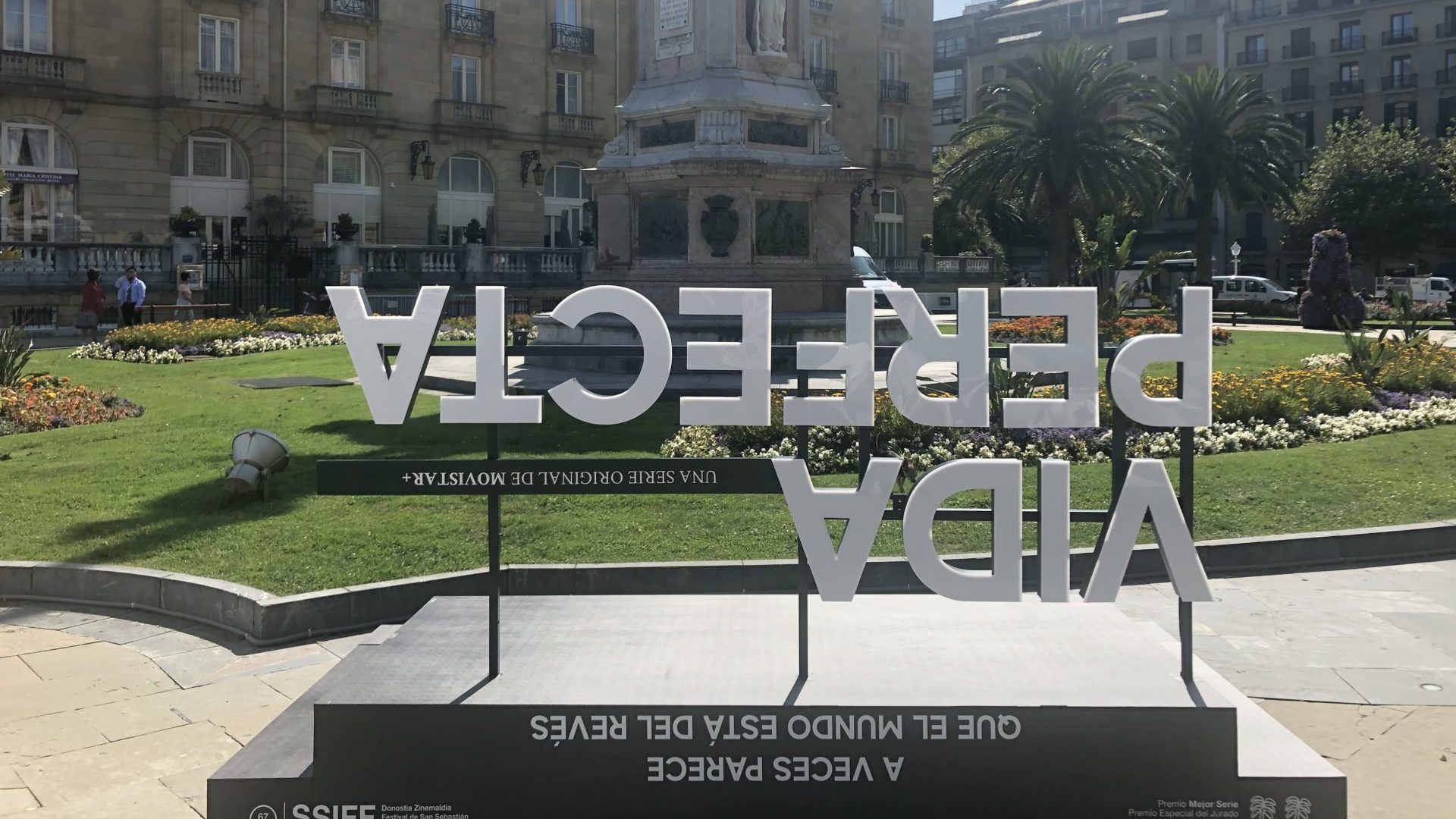 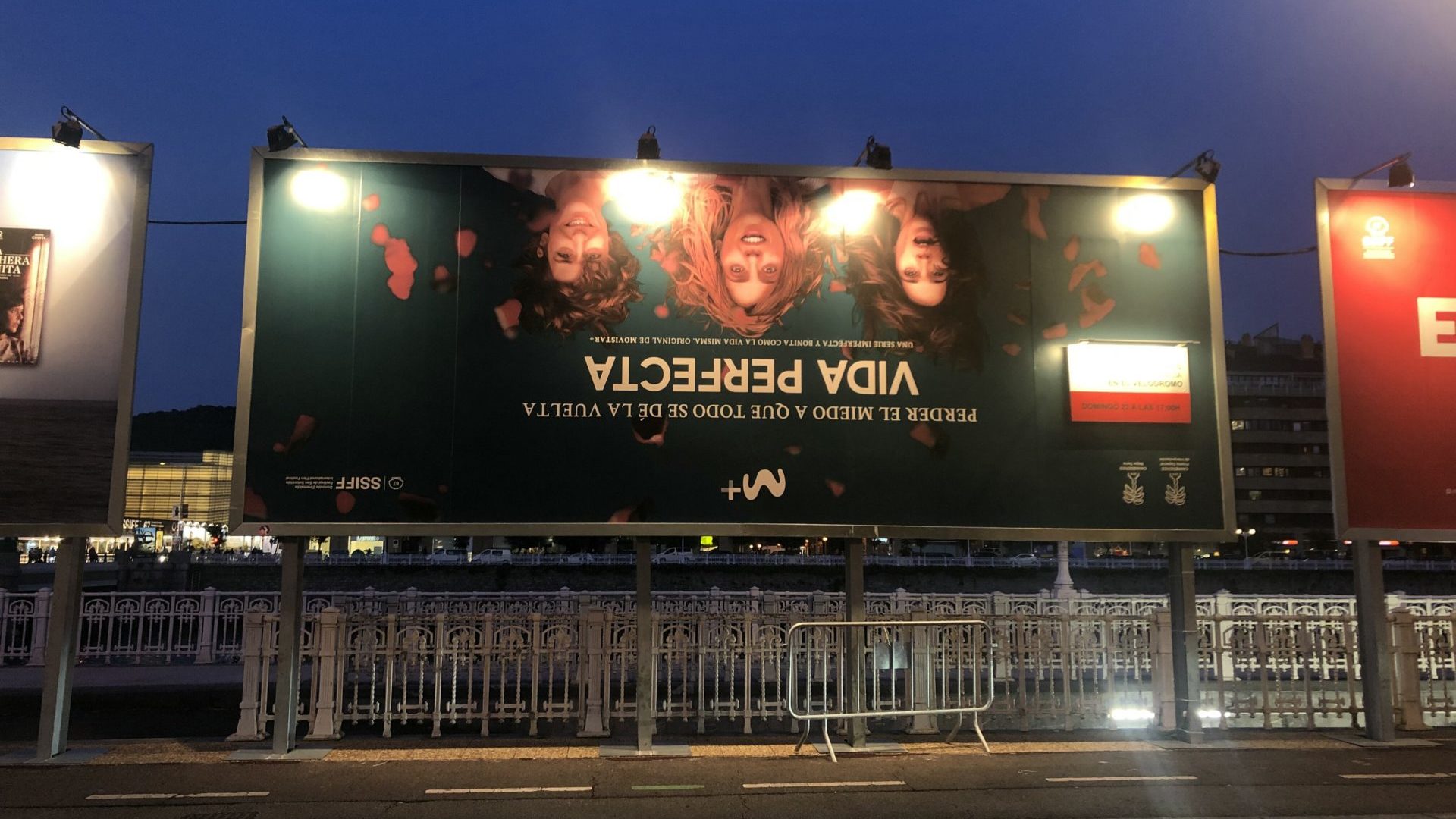