2019
Una vez más is a full-length feature film that tells the story of Abril and her visit back home. Reunited with her old life, she starts to wonder if she can get back everything she left behind five years ago, when she moved away in search of a future.

La Ejecutora was in charge of casting and directing the actors in this production.

Una vez más was directed by Guillermo Rojas and produced by Summer Films﻿. 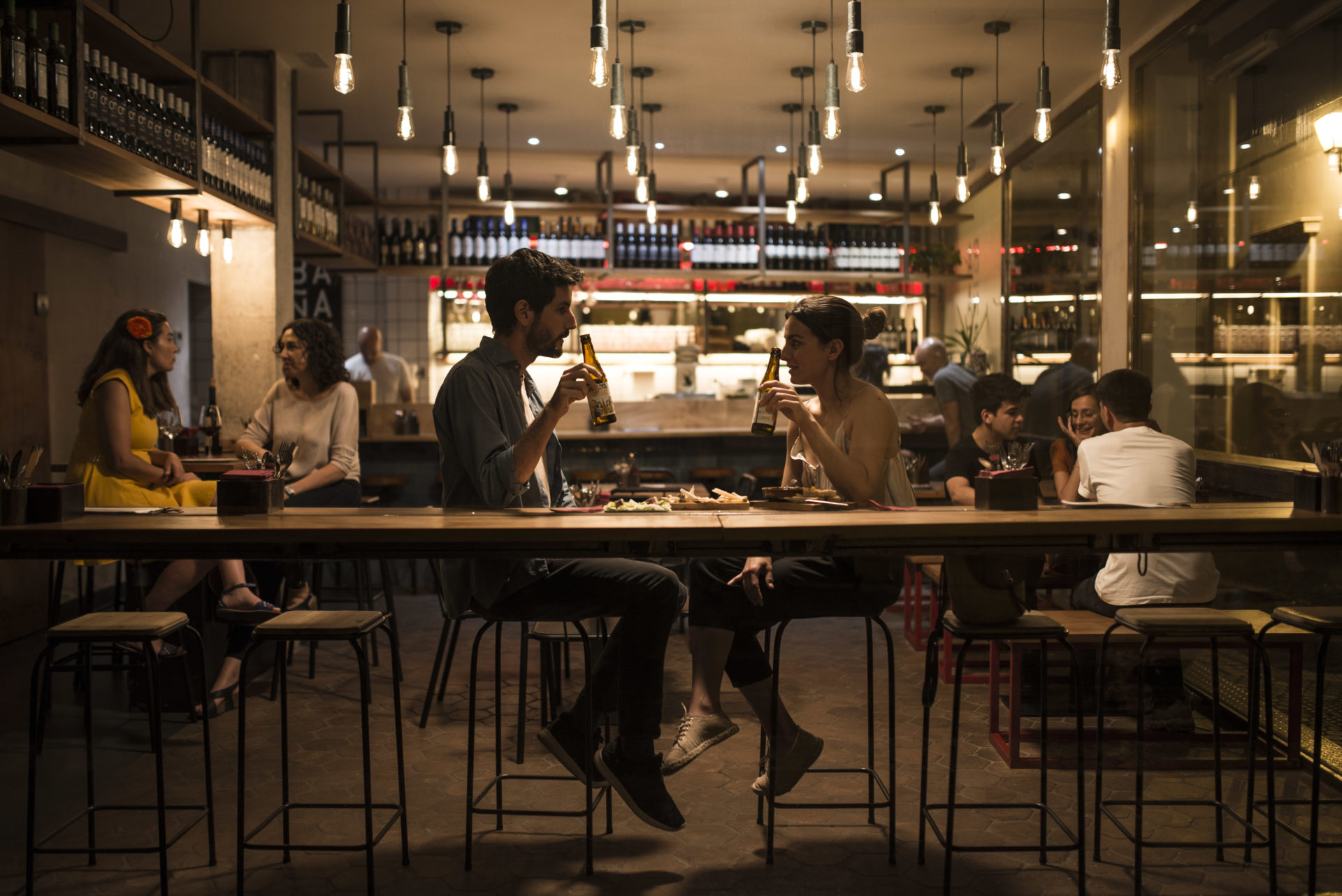 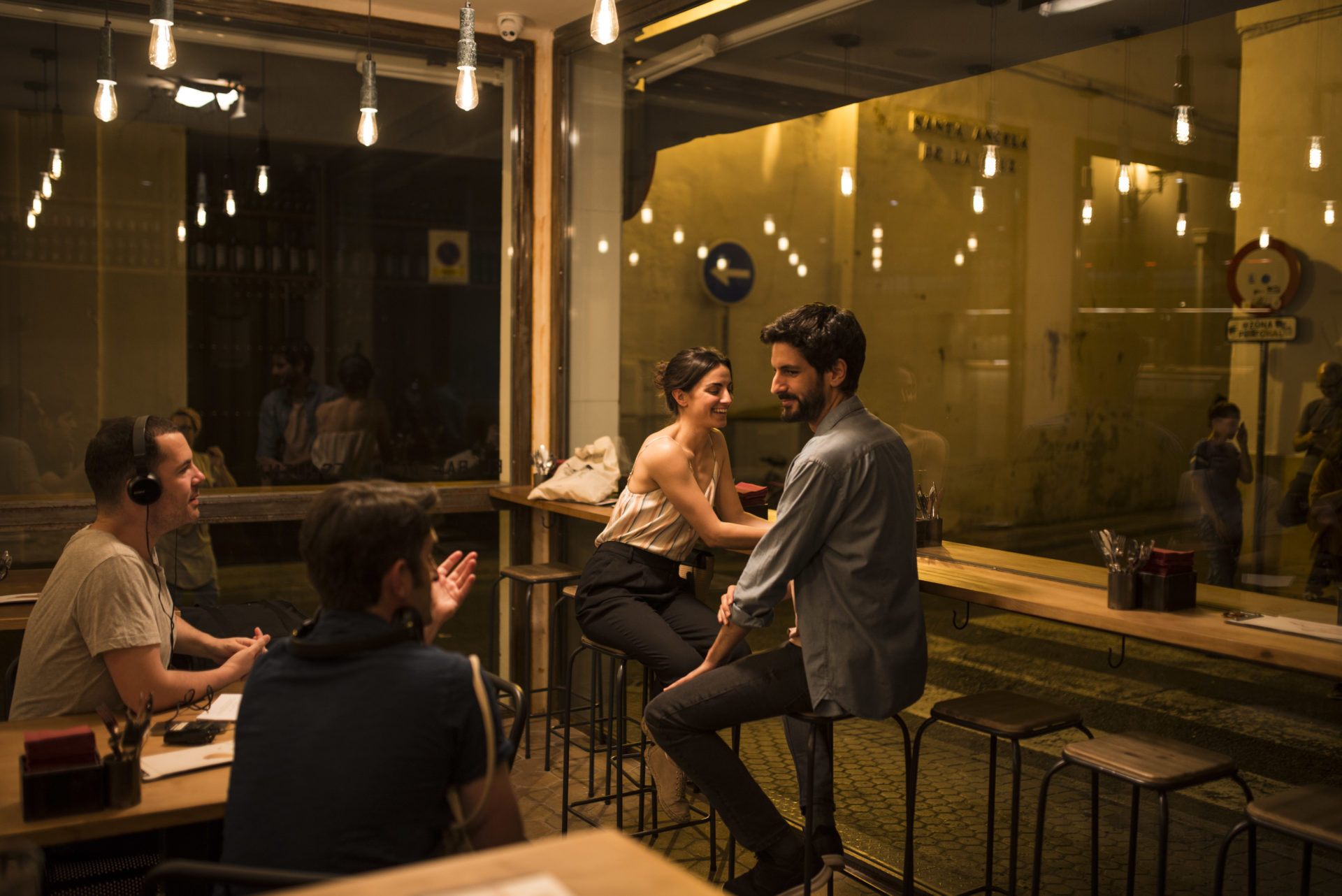 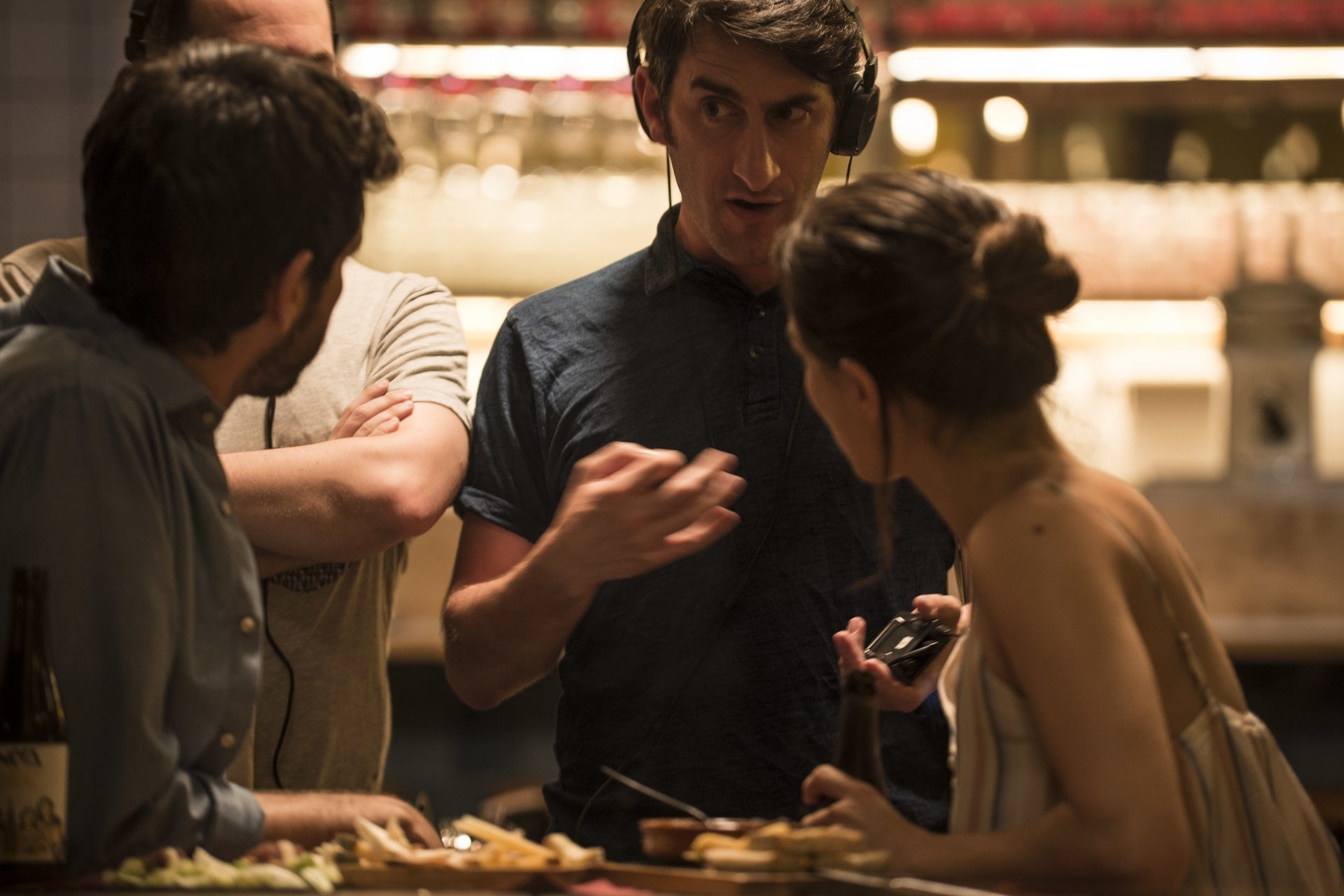 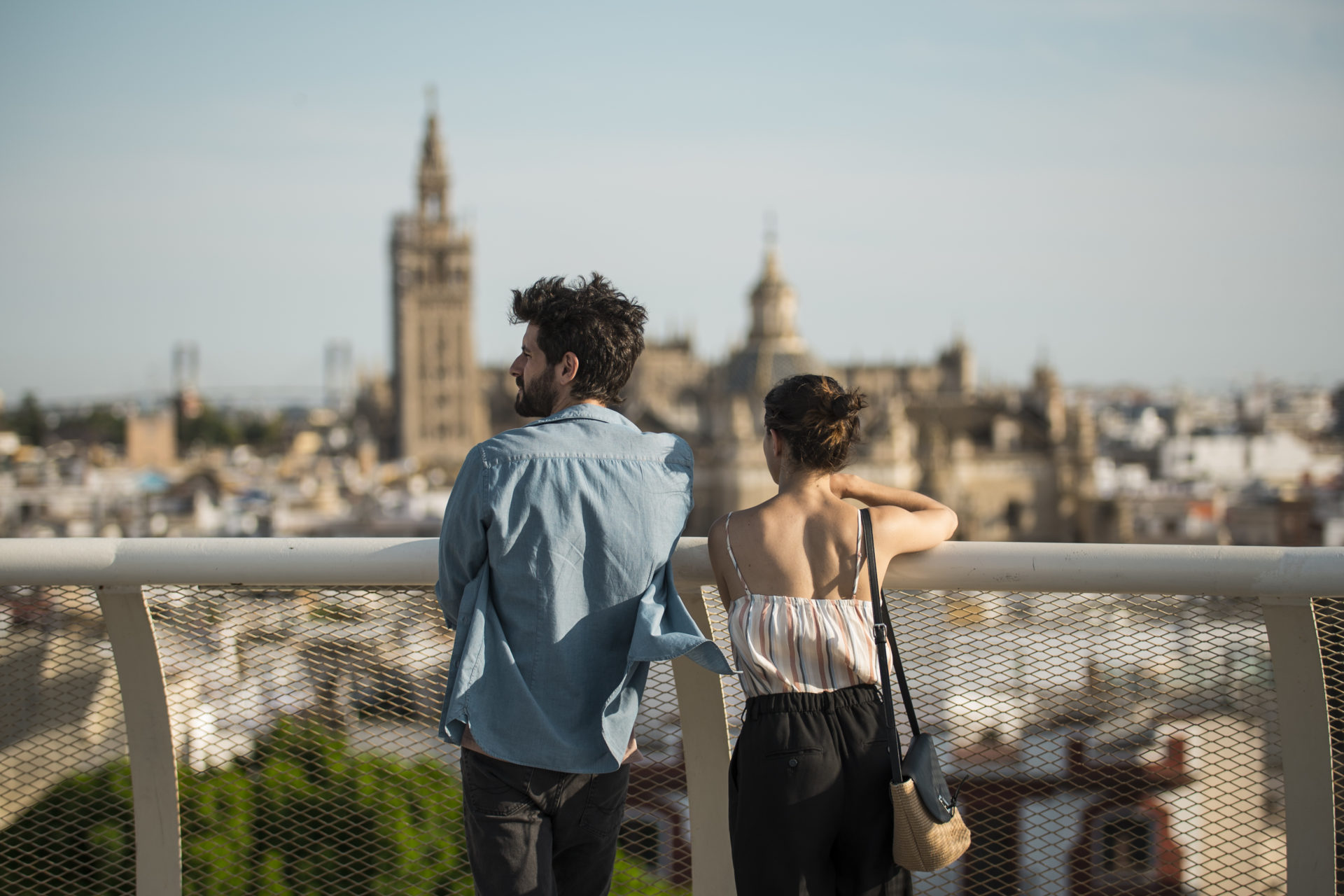 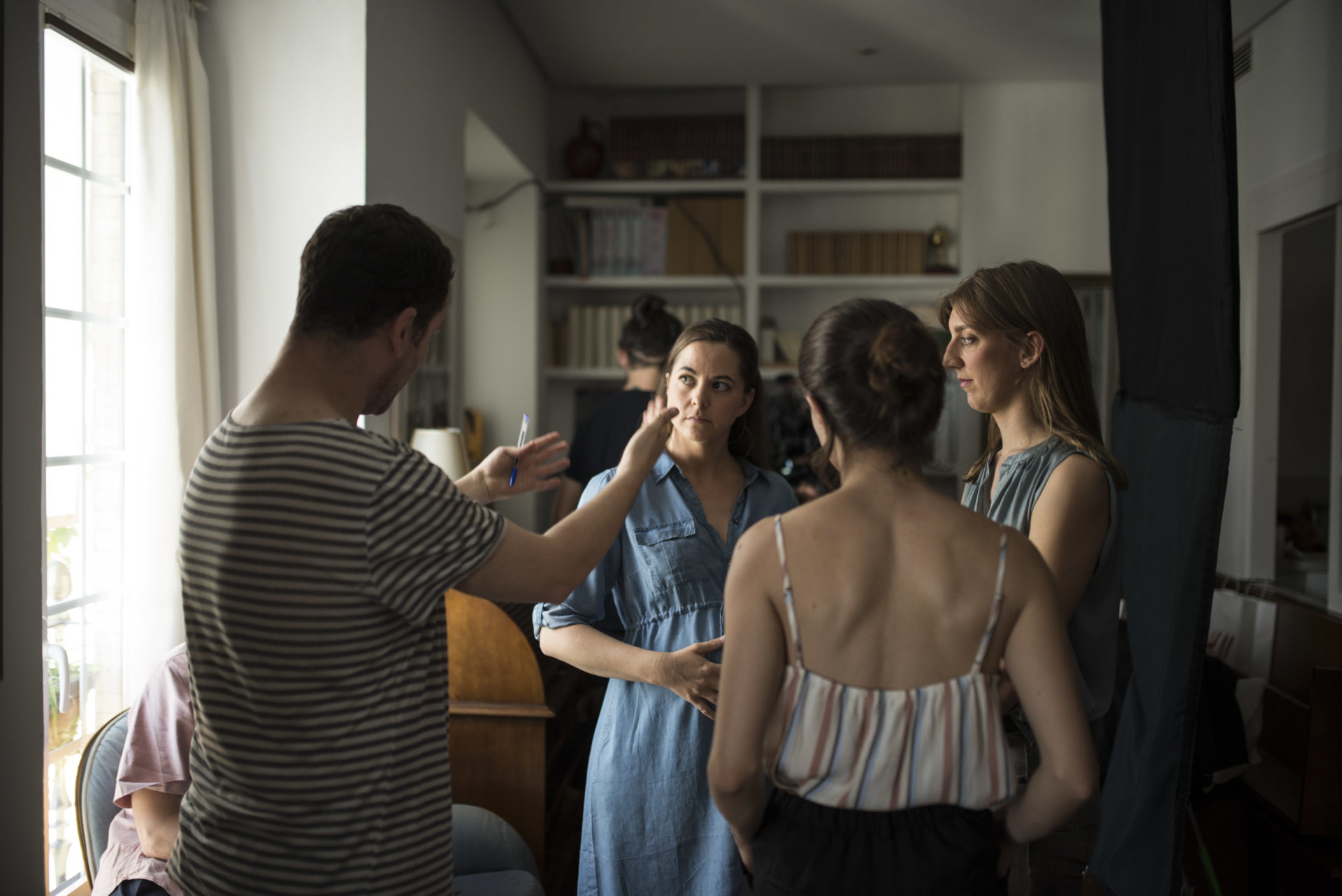 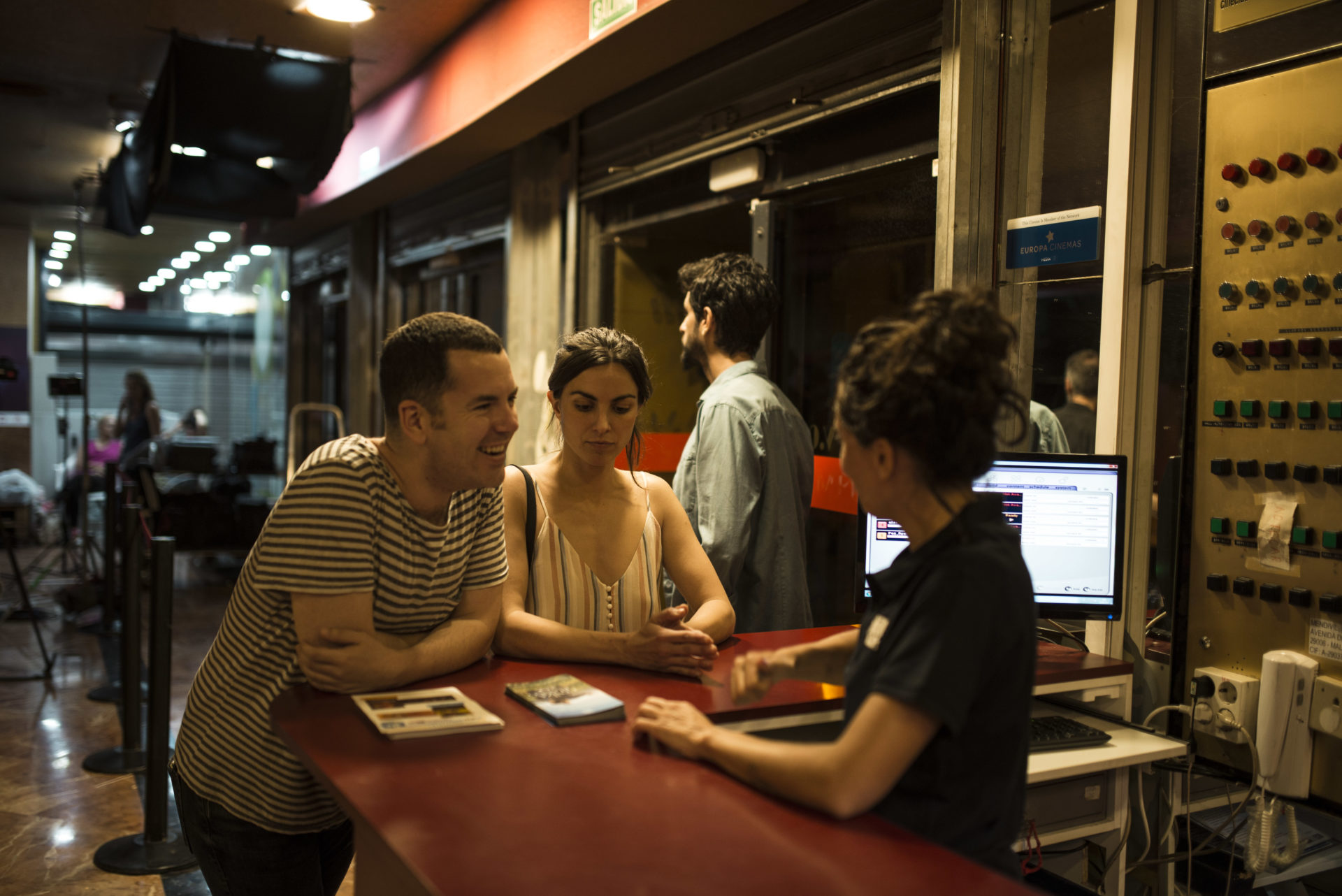 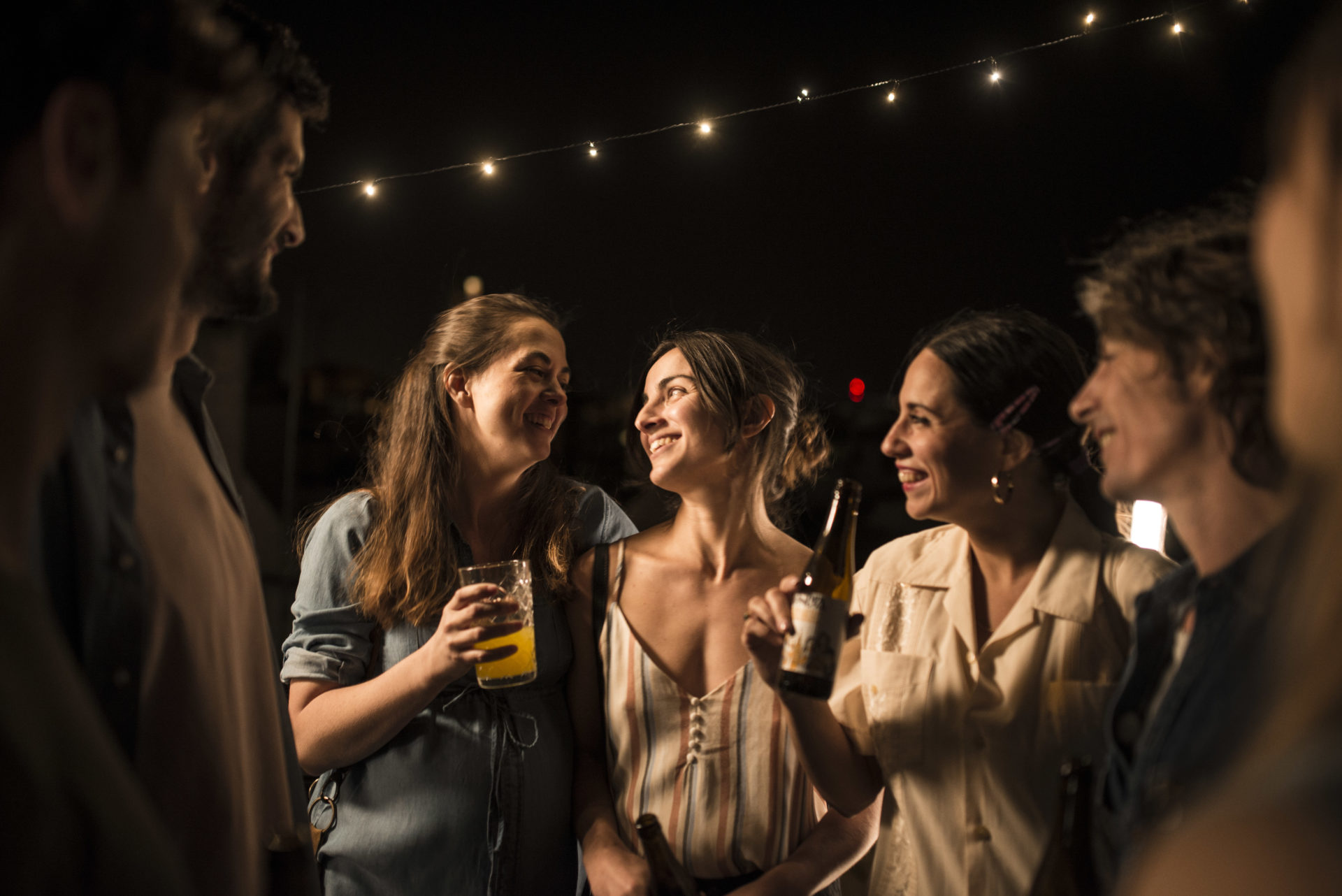 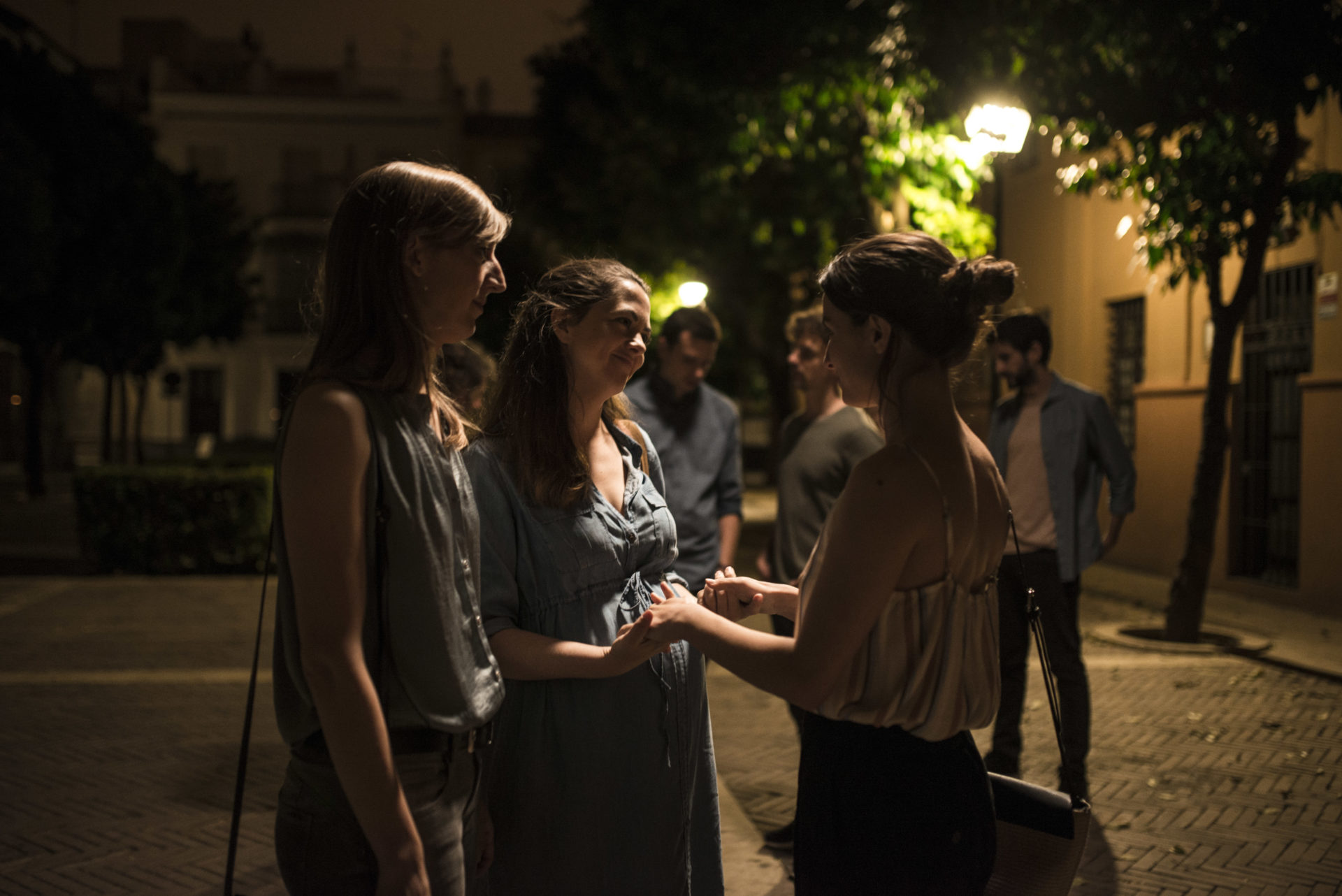