2018
Tierras solares is a full-length documentary about Nicaraguan poet Rubén Darío. The film mainly centres on Darío’s travels through Andalusia in the early years of the 20th century, later published in a work of the same name, Tierras solares.

La Ejecutora was in charge of casting and directing the actors in this production.

Tierras solares was directed by Laura Hojman and produced by Summer Films.﻿ 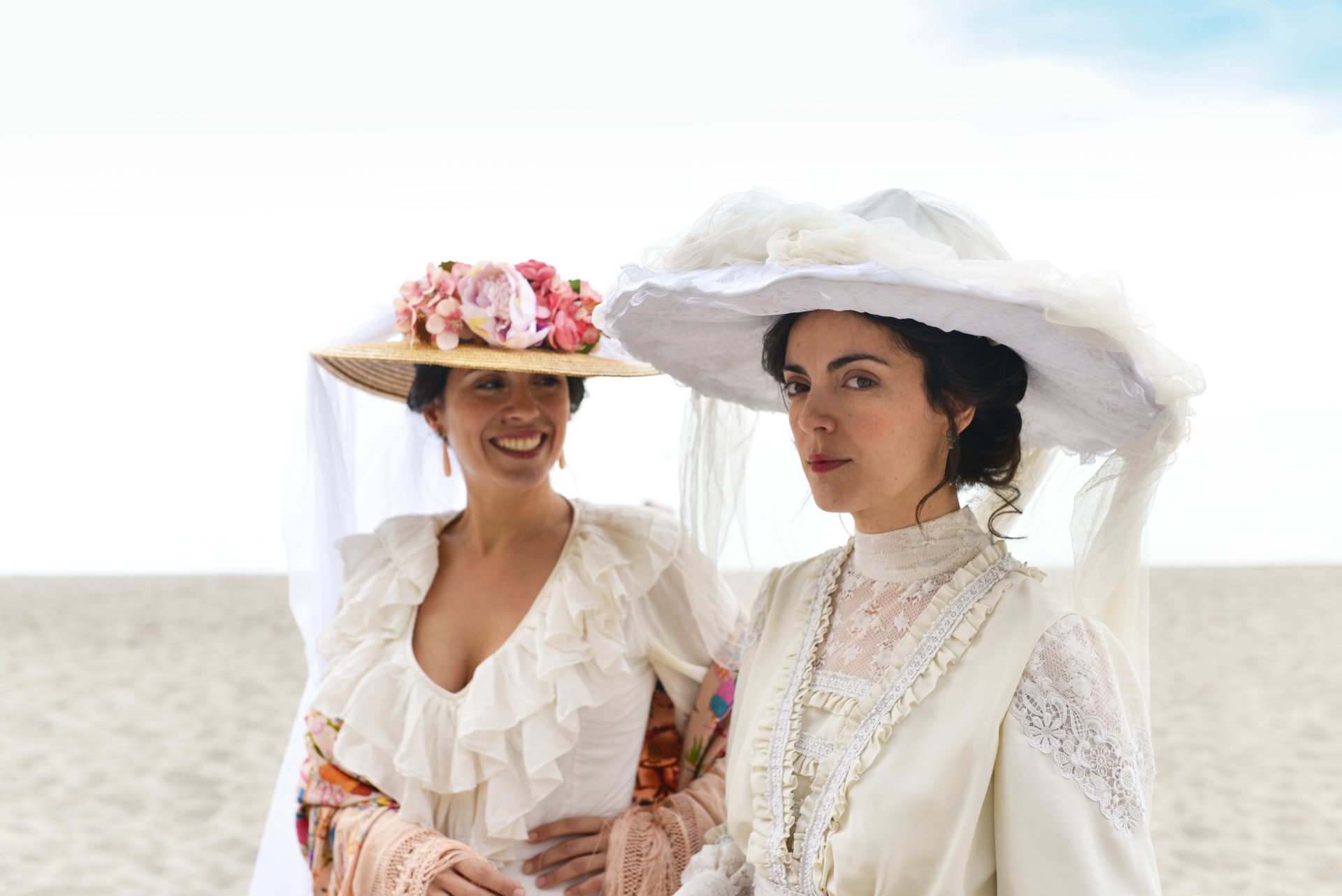 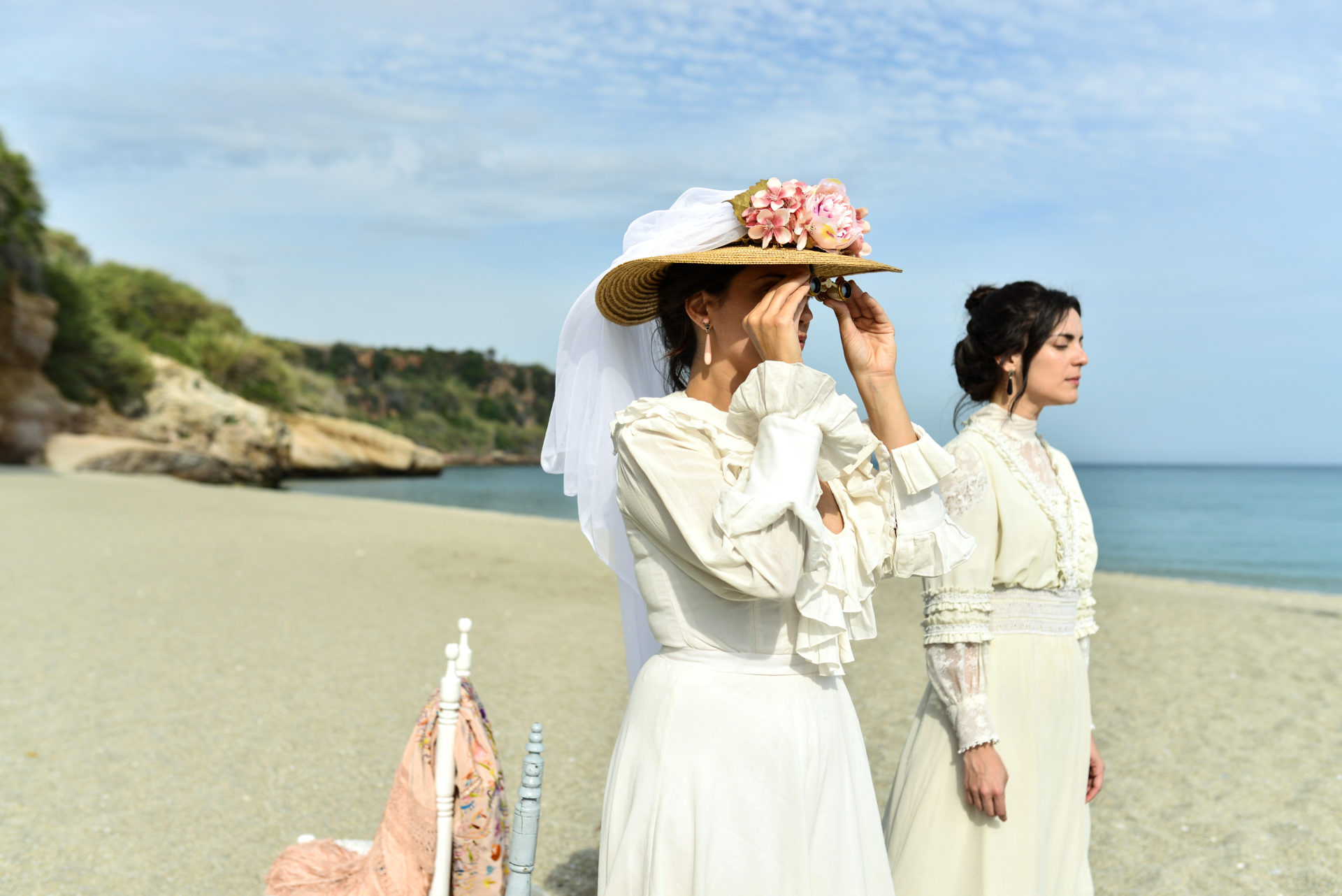 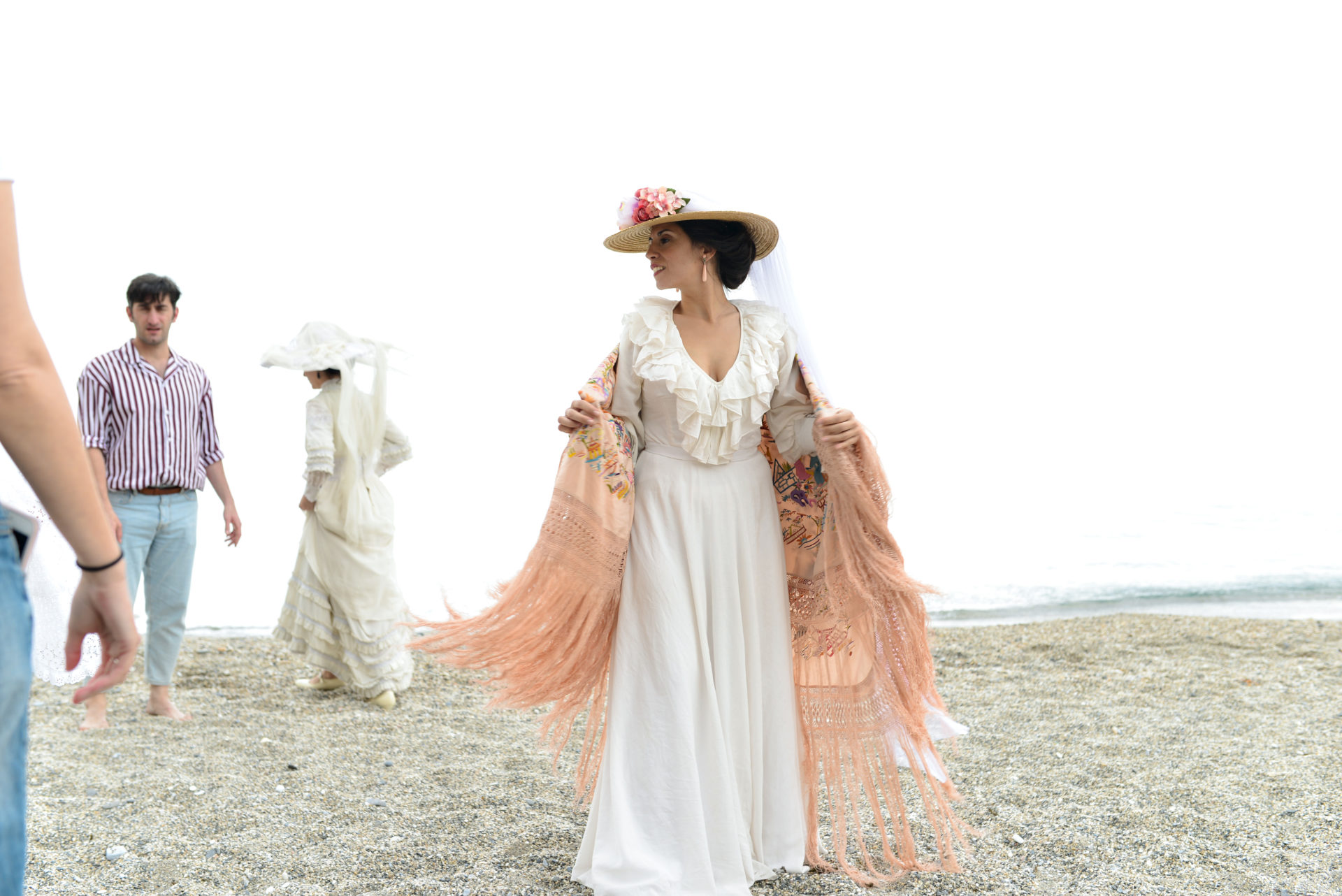 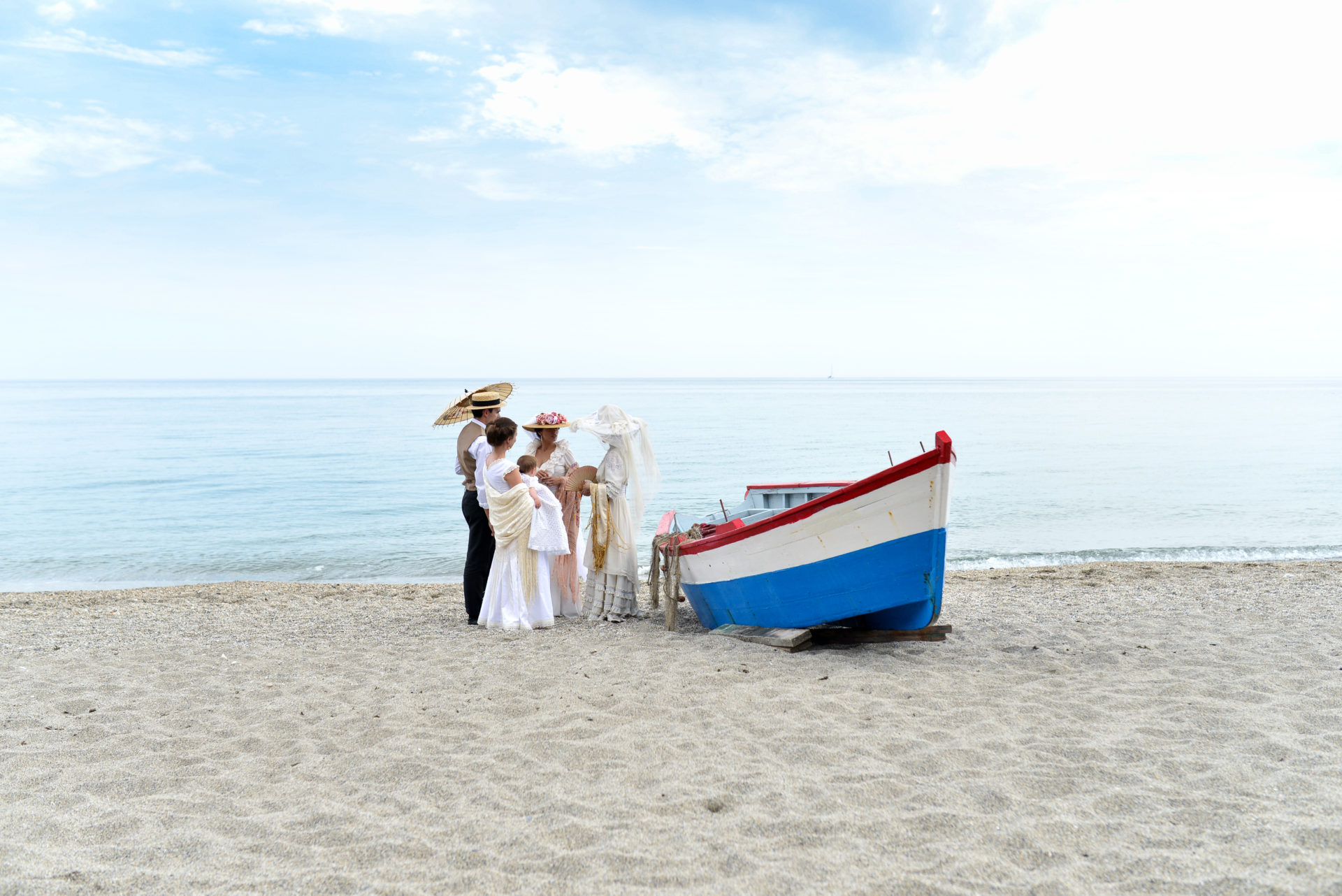 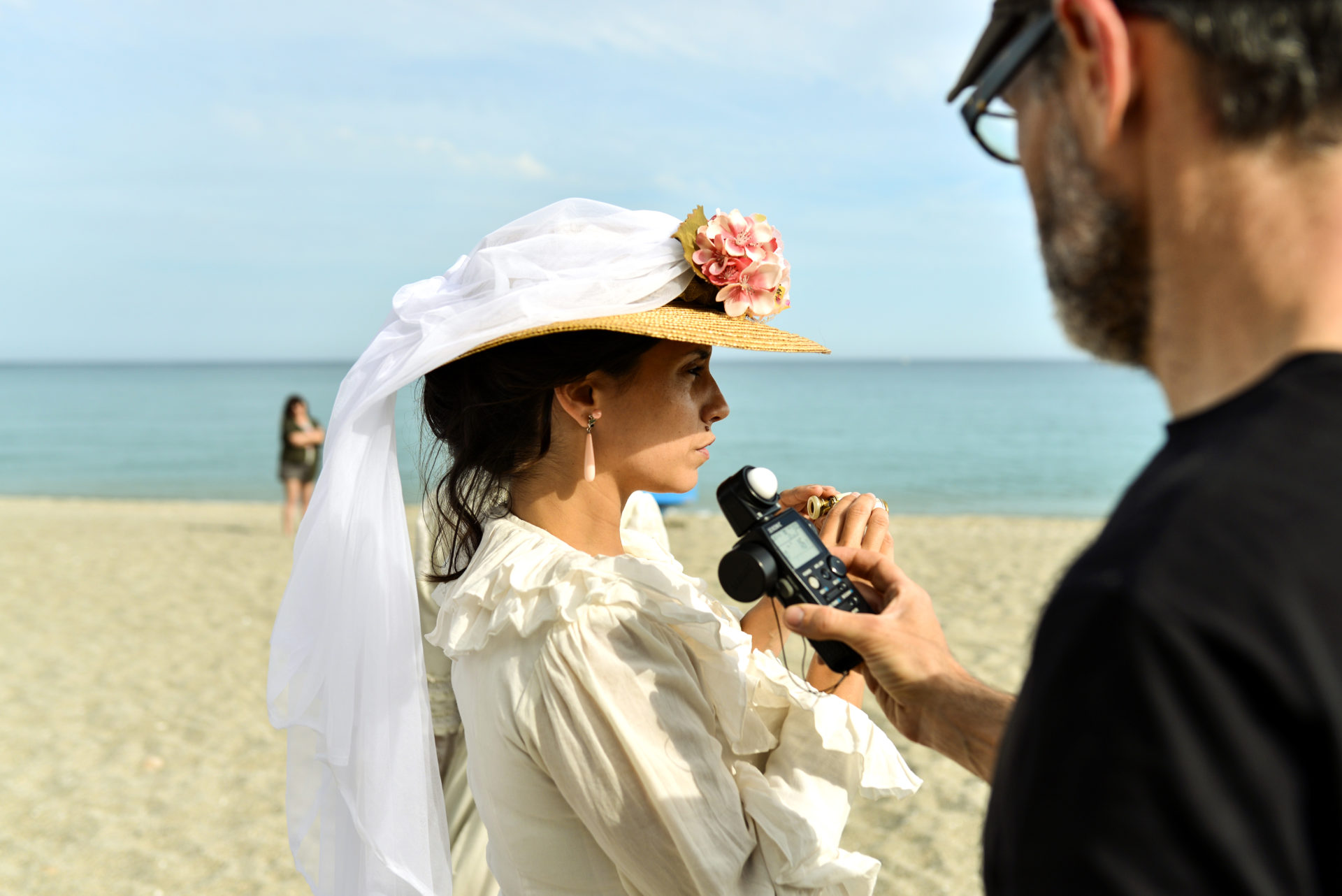 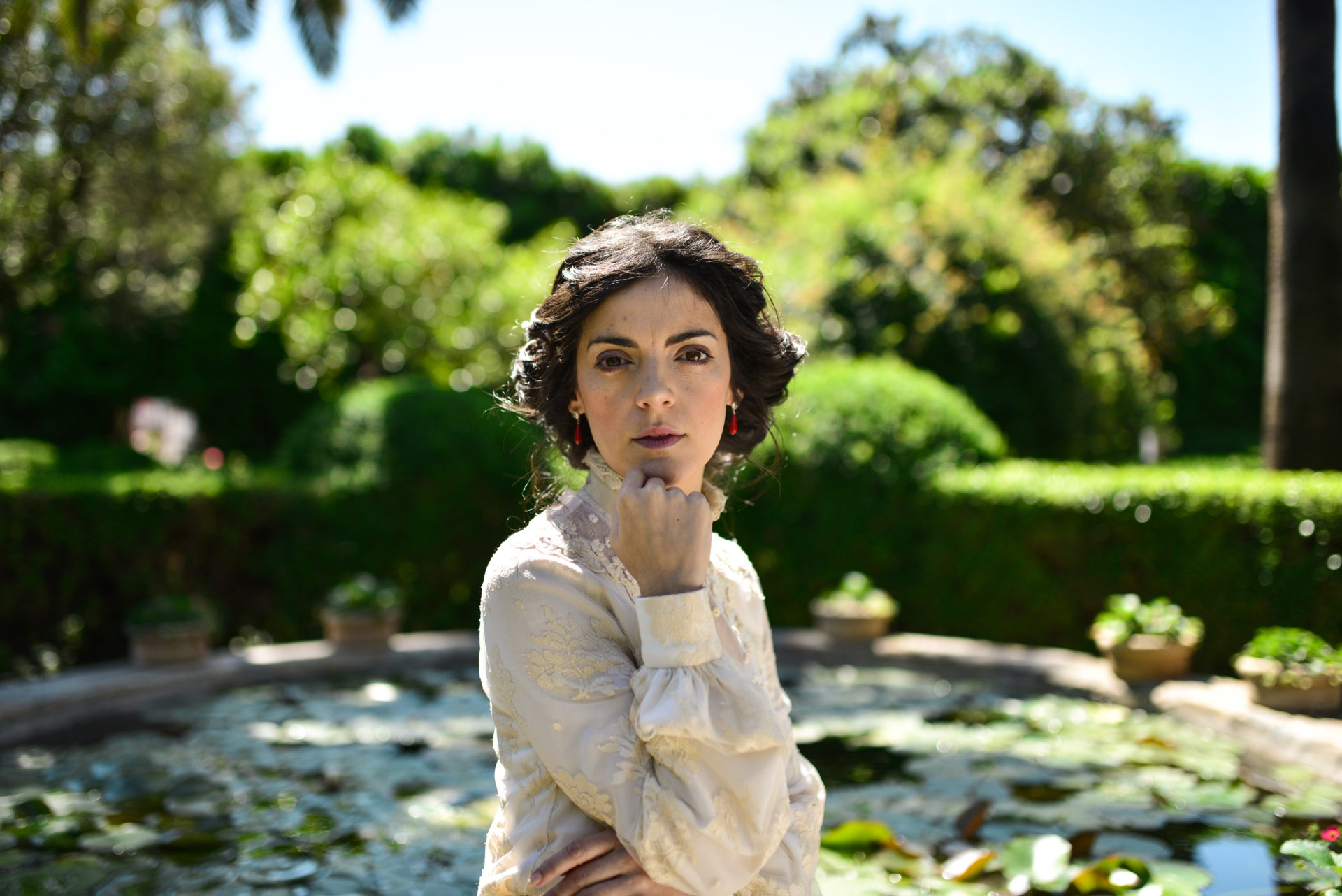 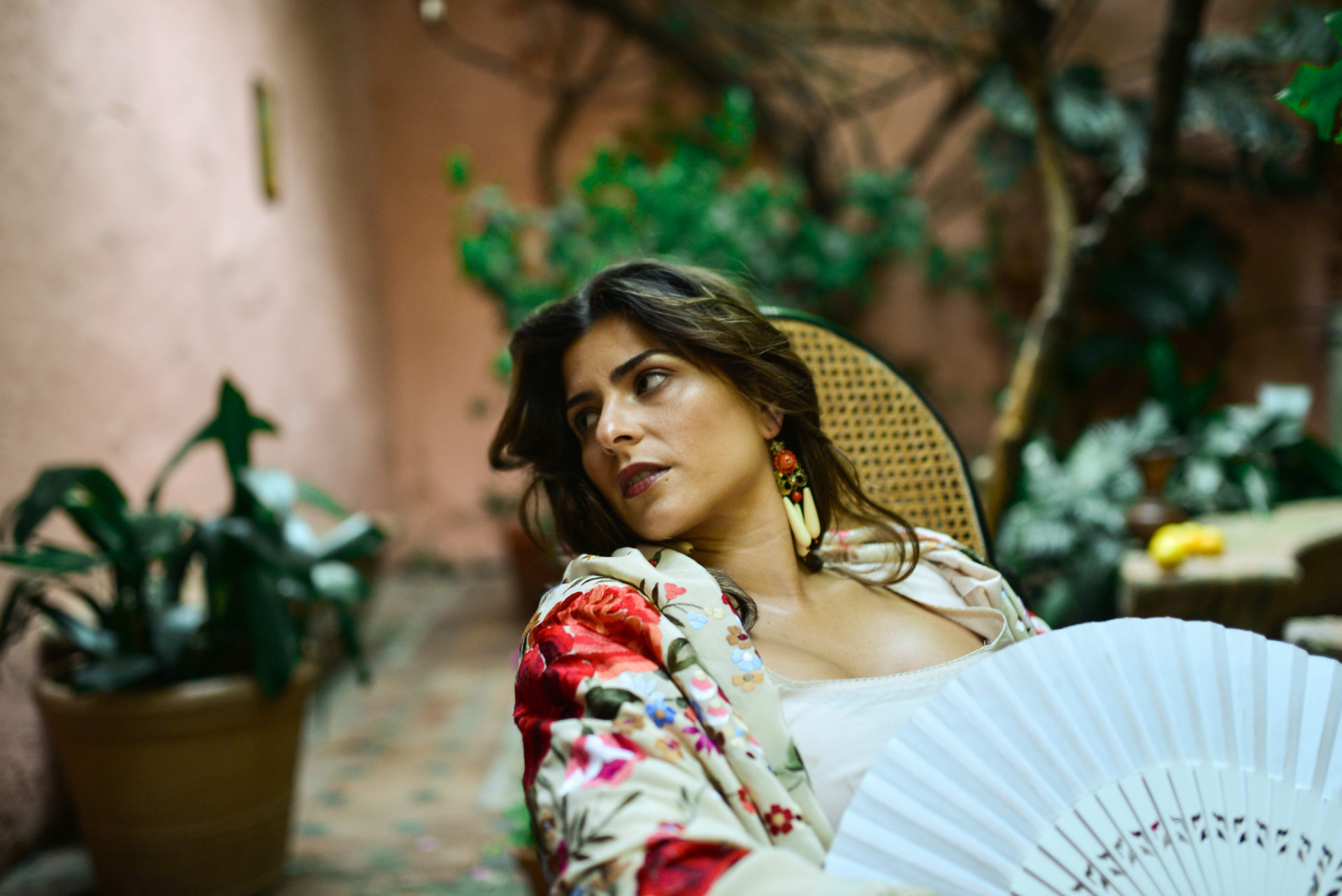 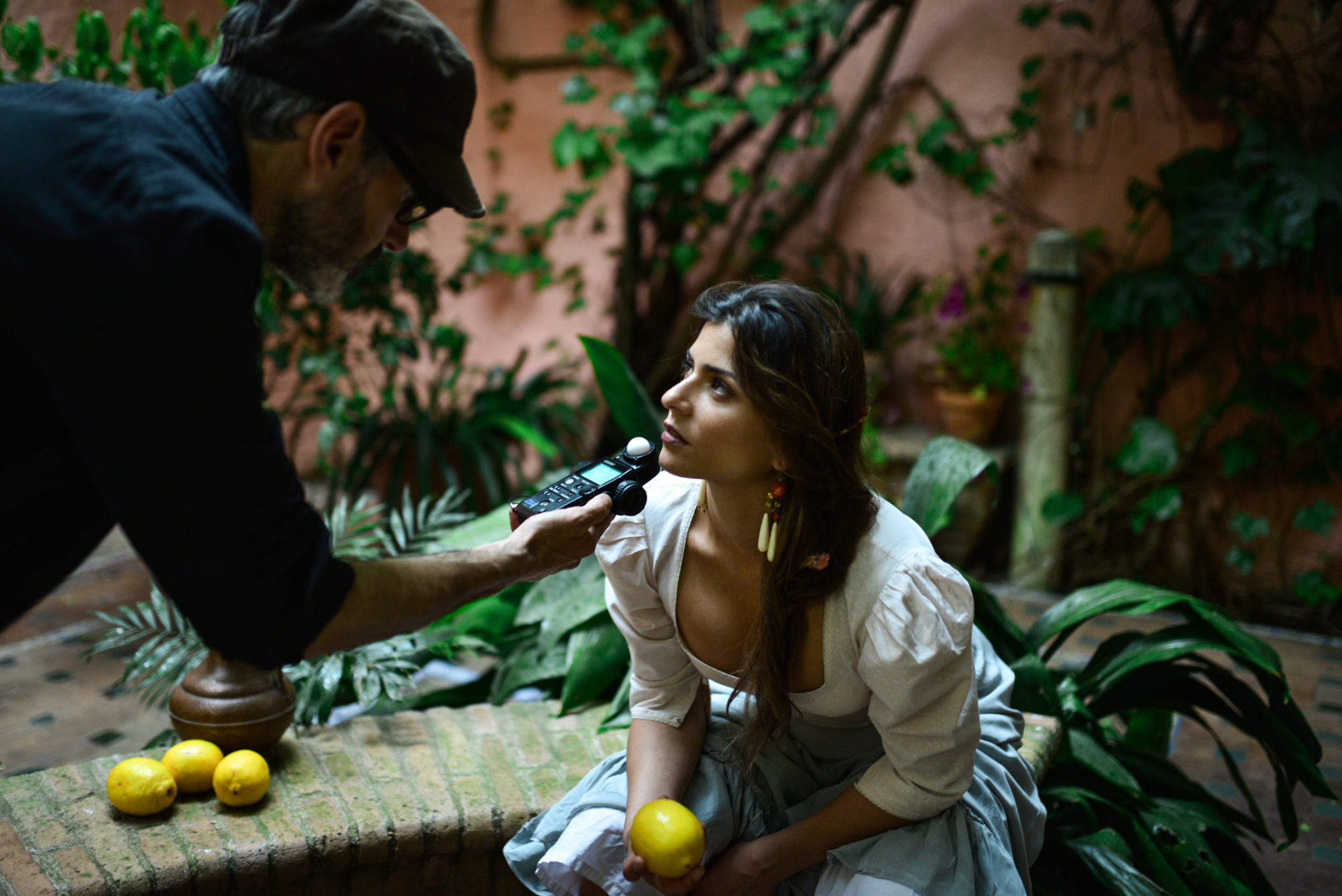 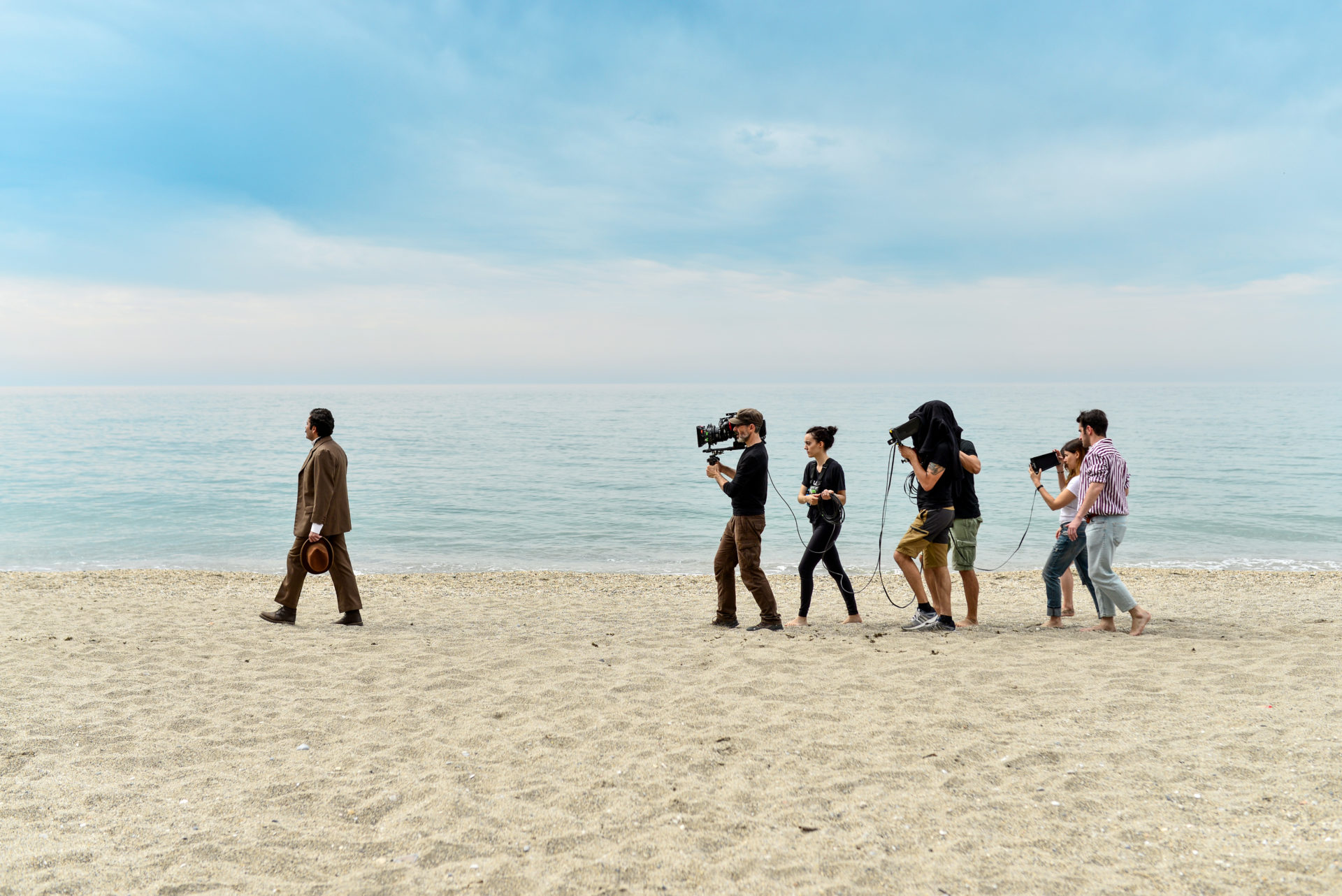