2011-2015
Teatro a pelo is a nine-episode theatrical series taking place in non-stage spaces —hotel rooms, a kitchen, a shop, an art gallery— that are shared by audience and actors alike. Each episode tells the tale of the everyday universe of a group of friends, involving us in their moments of joy and conflict.

As a project, Teatro a pelo researches new narrative structures composed of simultaneous and repeated actions, as well as experimenting with different codes and seeking to accomplish all of this whilst developing a dynamic, horizontally structured team. 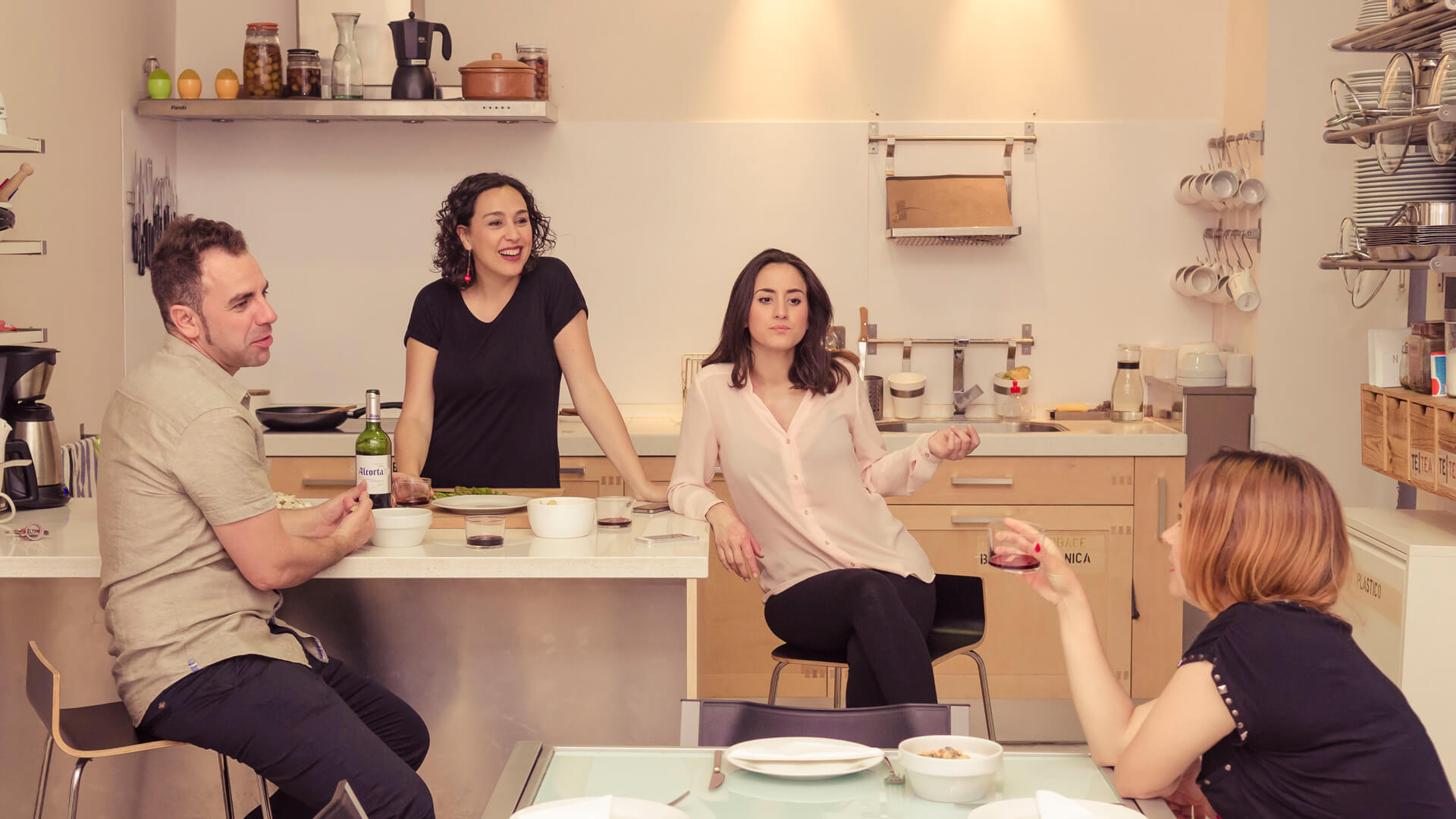 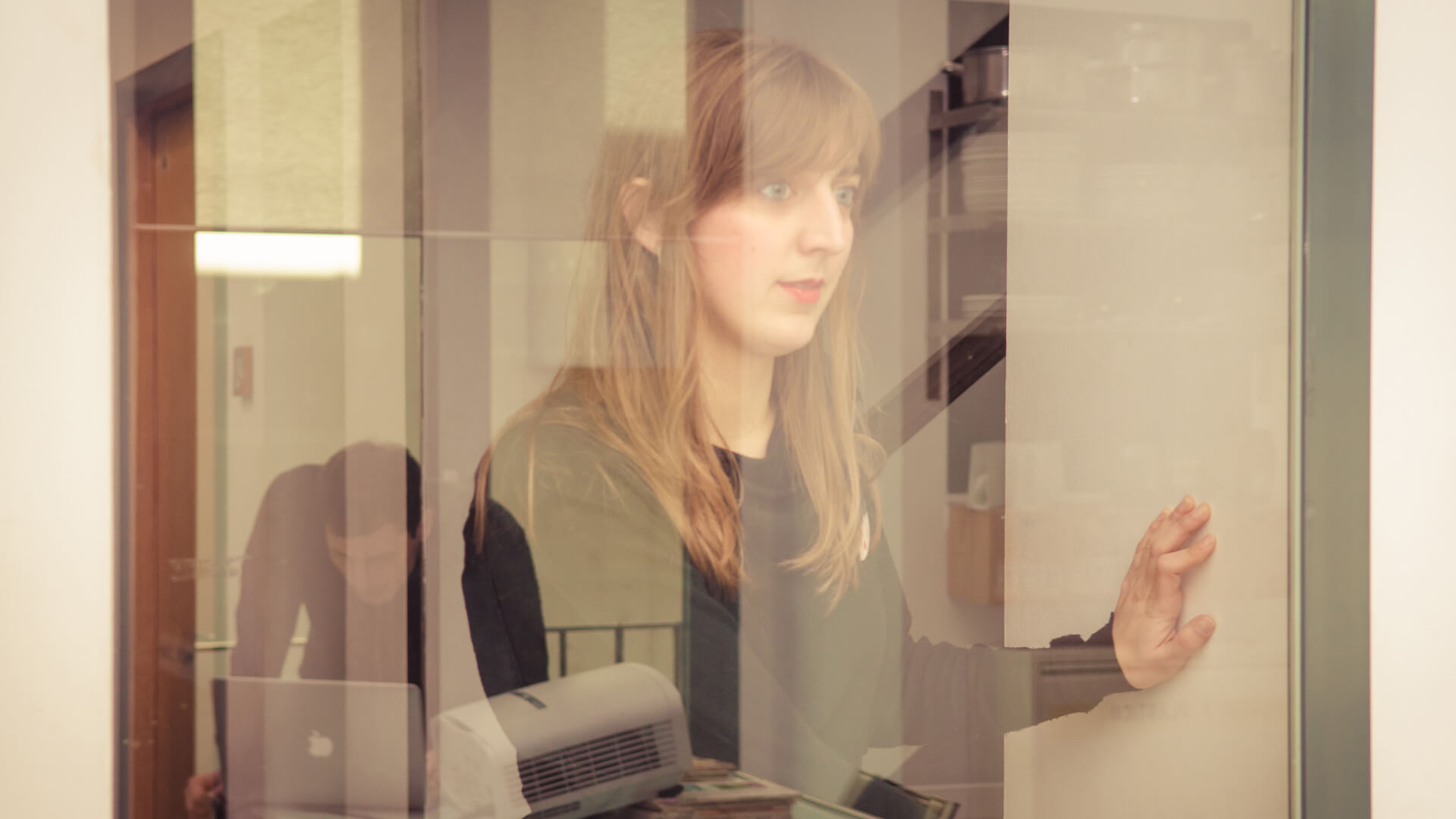 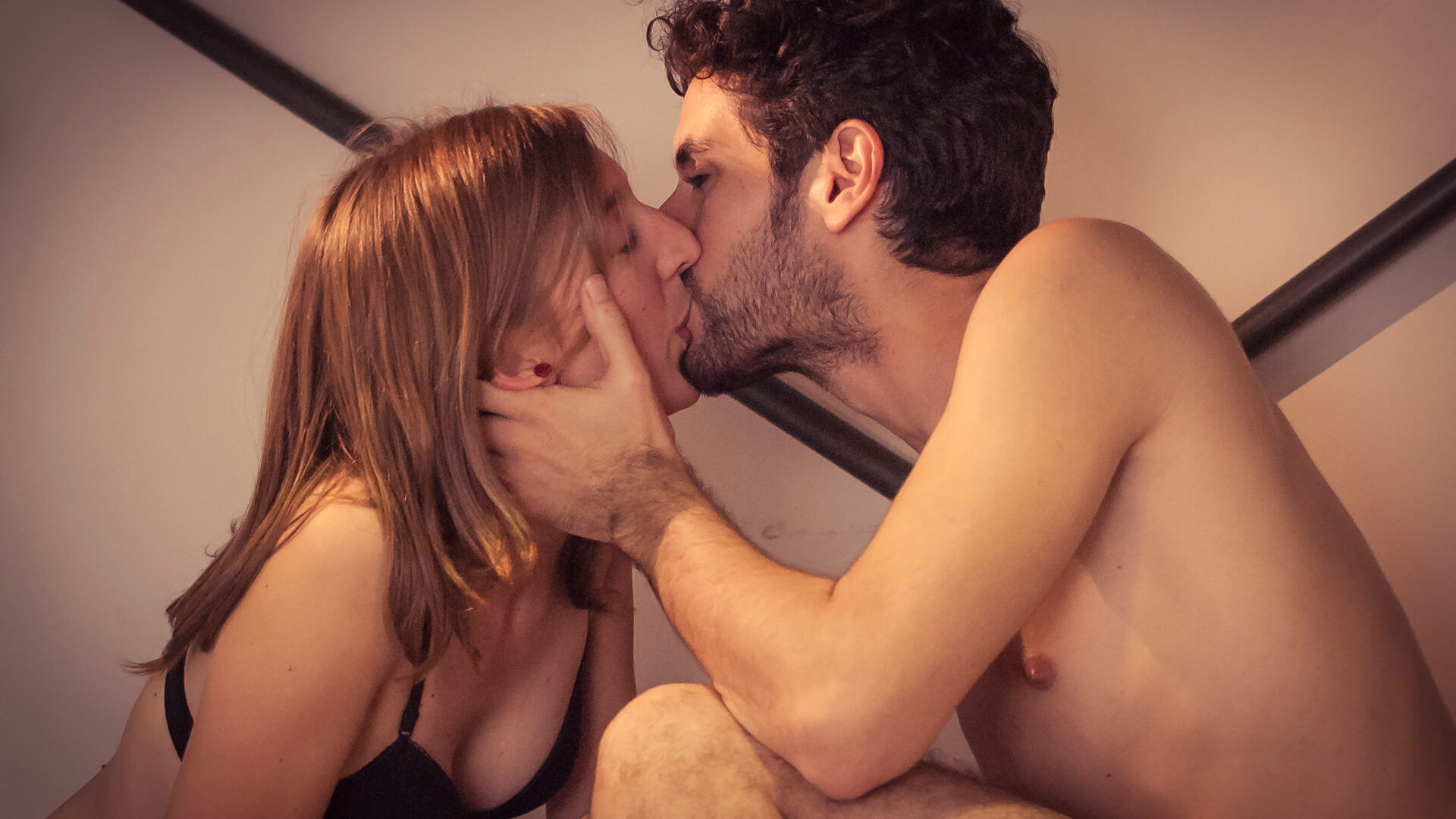 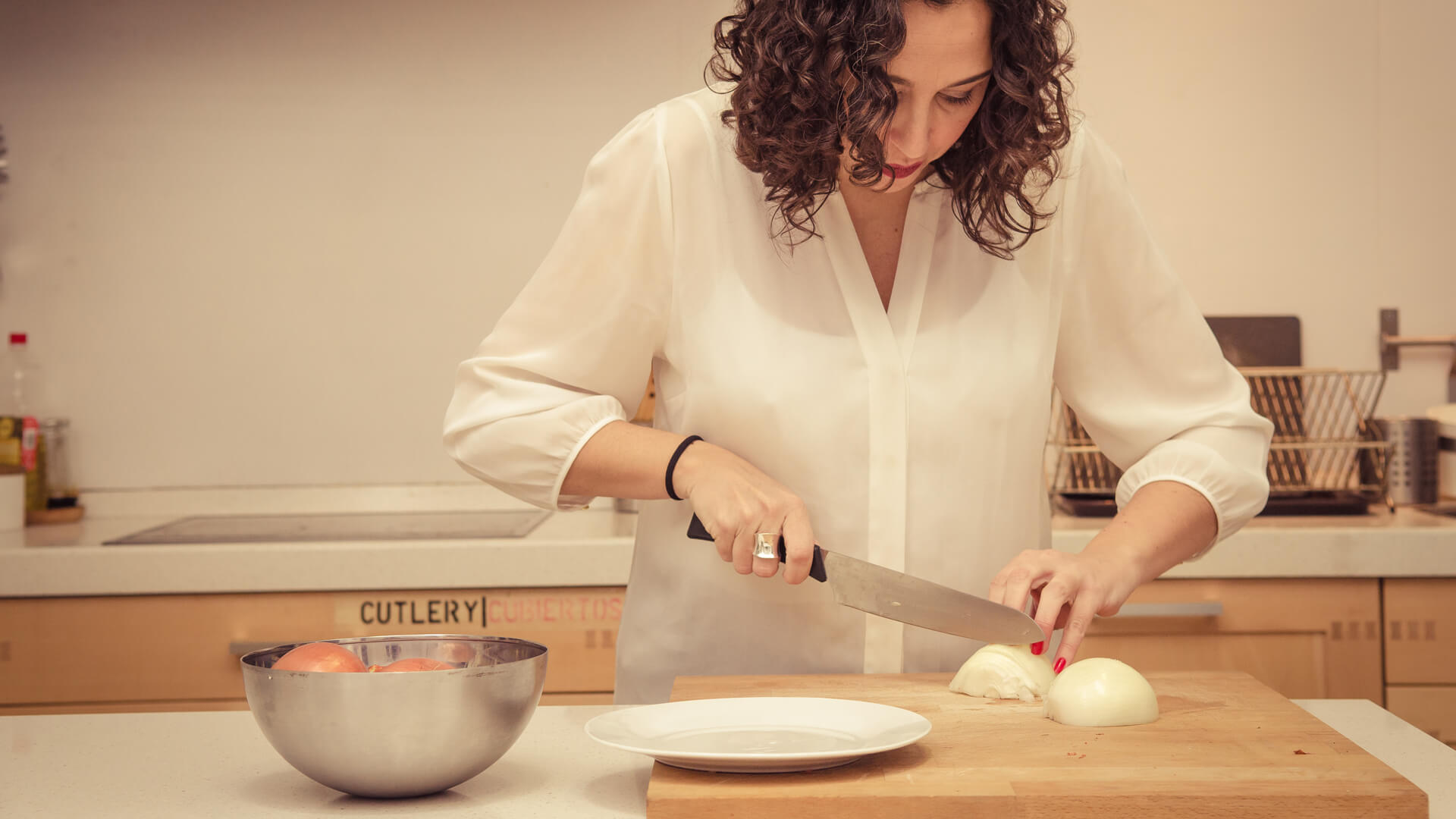 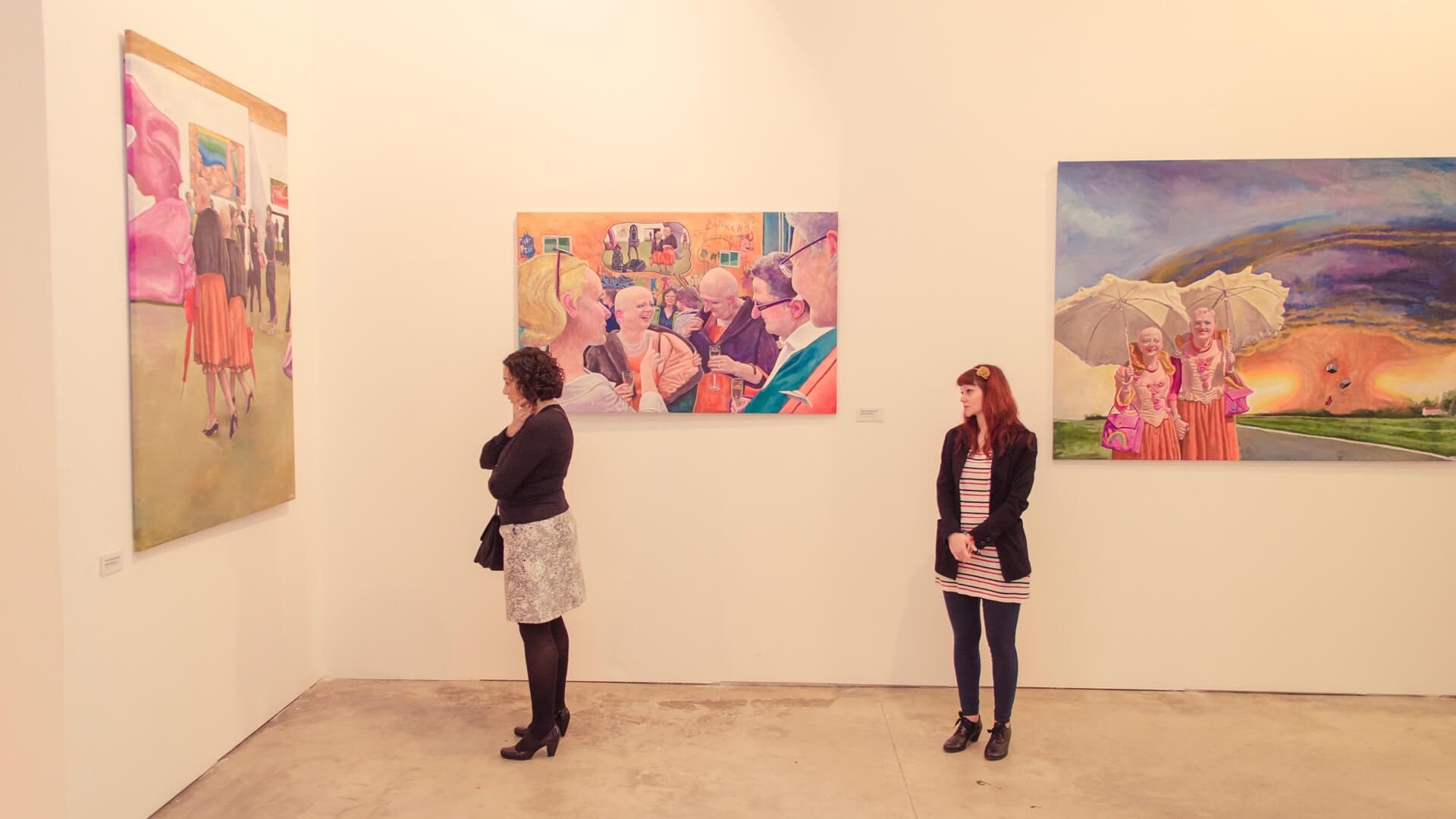 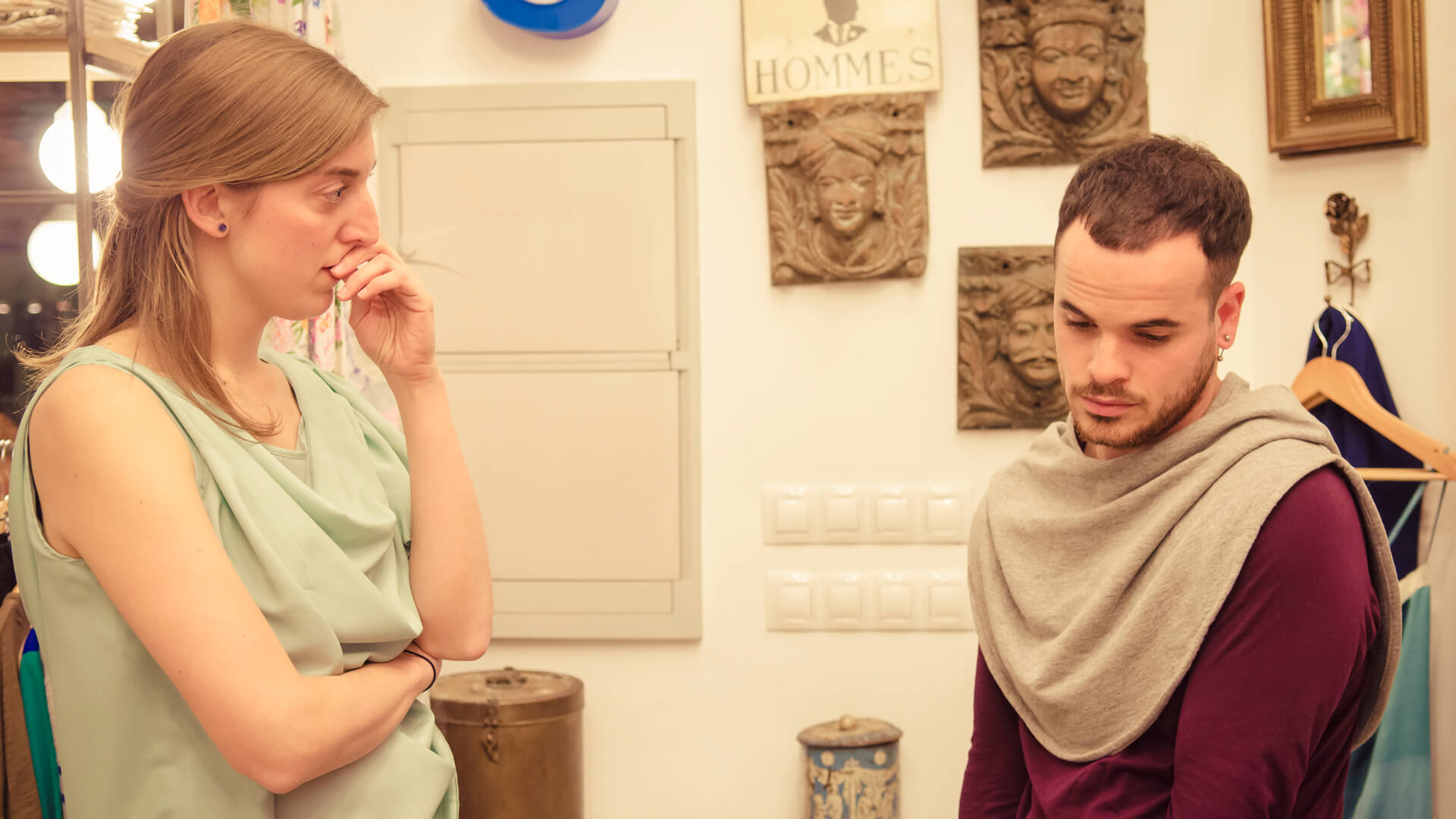 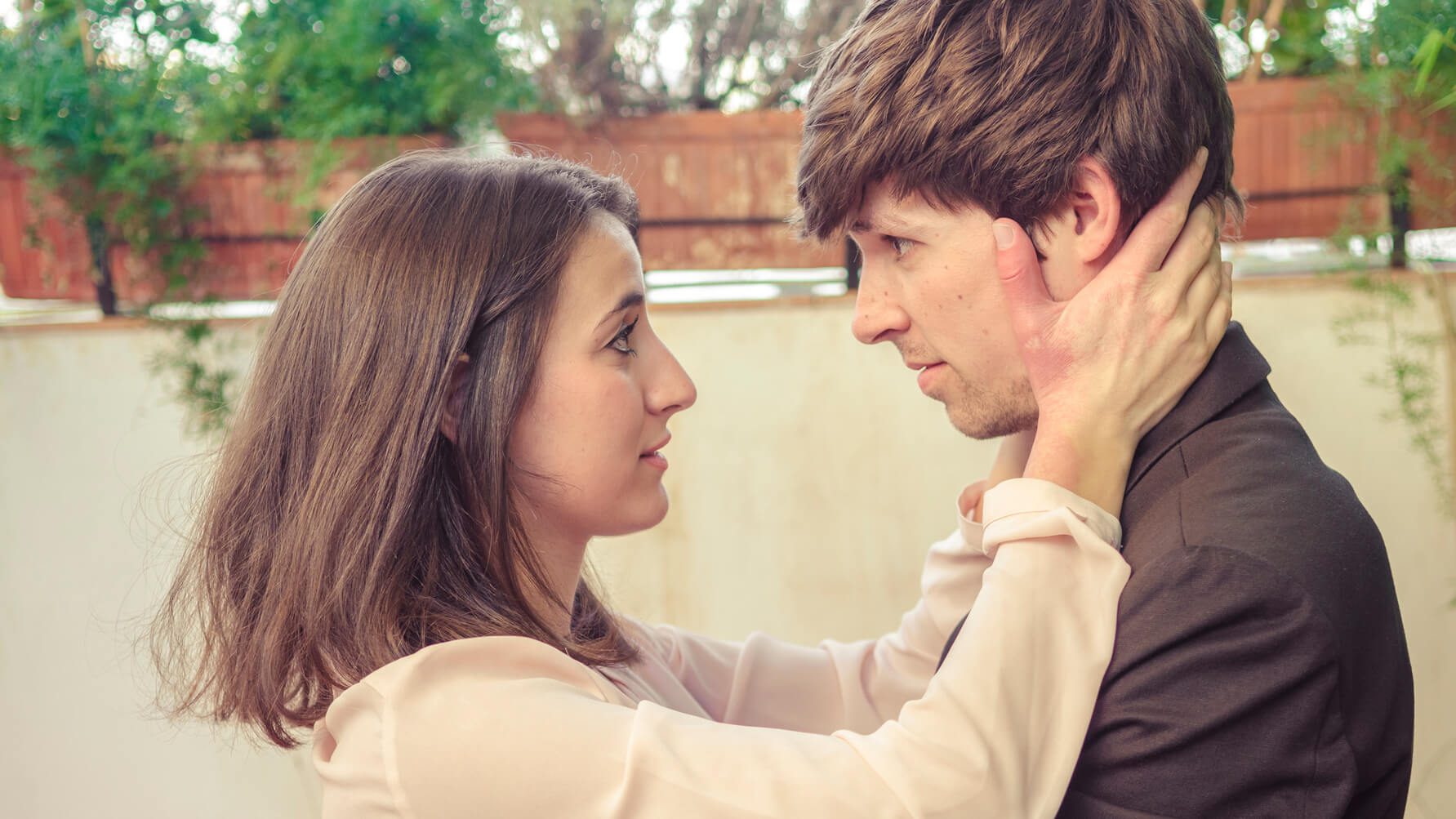 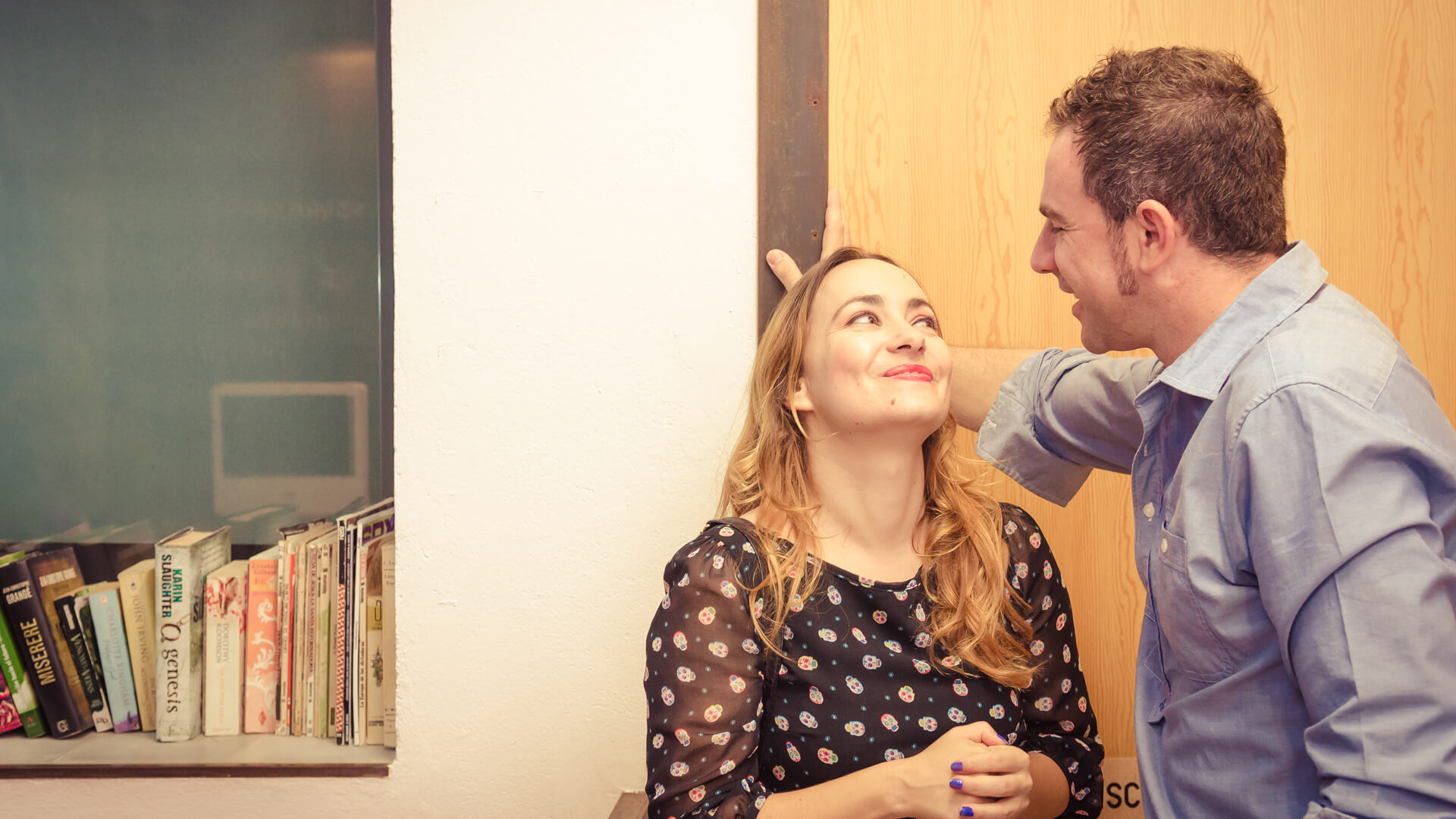 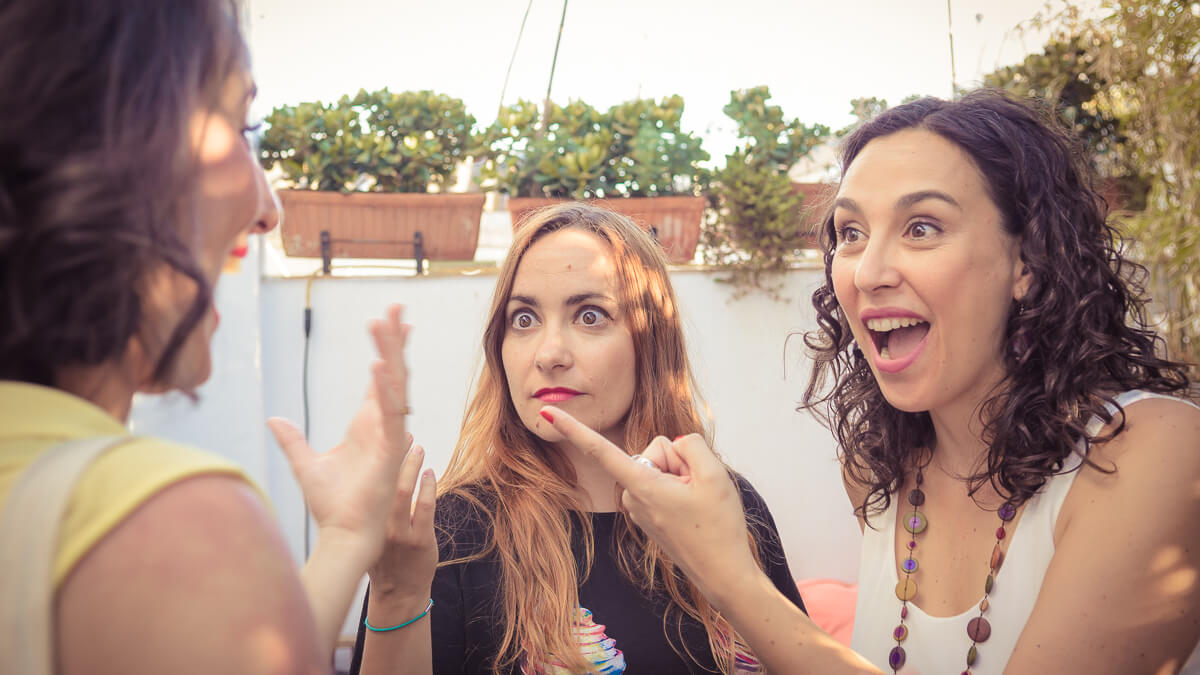 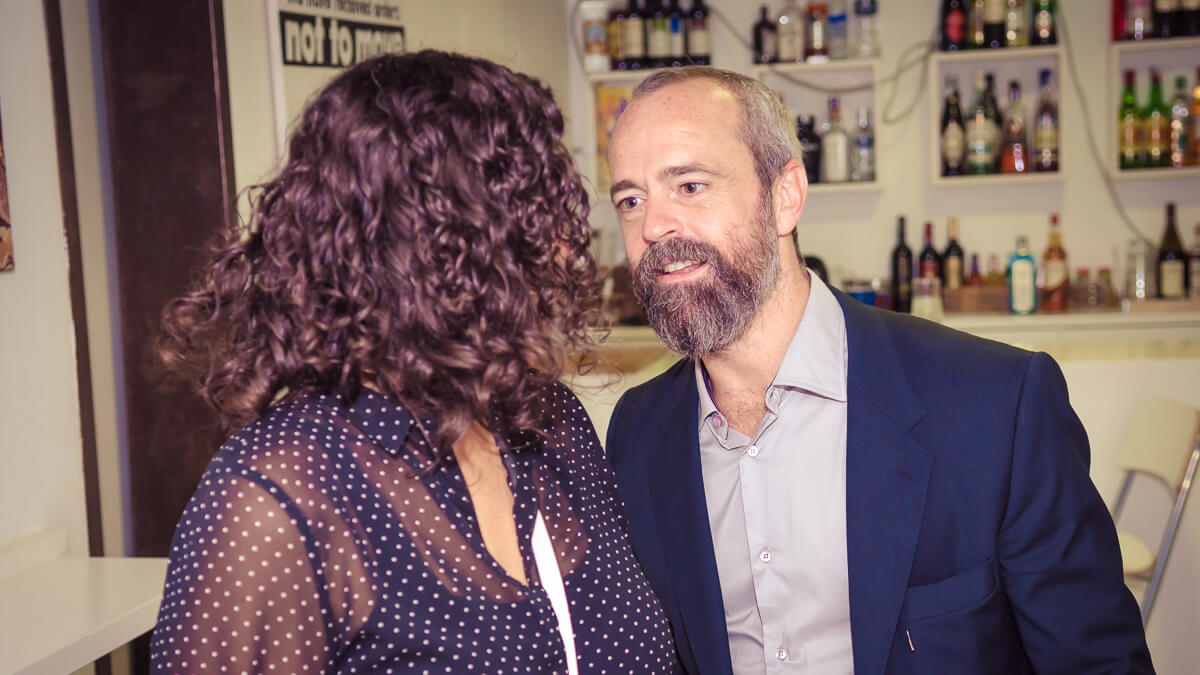