La noche de las flores
The Night of the Flowers

2013-2014
Teatro a pelo accepted an invitation to take over the artistic spaces at Slowtrack in Madrid, resulting in a theatrical series stretching out over three months, made up of three episodes containing three scenes each, and performed with the participation of eight actors.

The series La noche de las flores takes place in an art gallery where it coincides with an exhibit by the British artist Andy Goldsworthy. The inspiration for the series is found in the very exhibit that surrounds it and the poetics of the artist’s work. 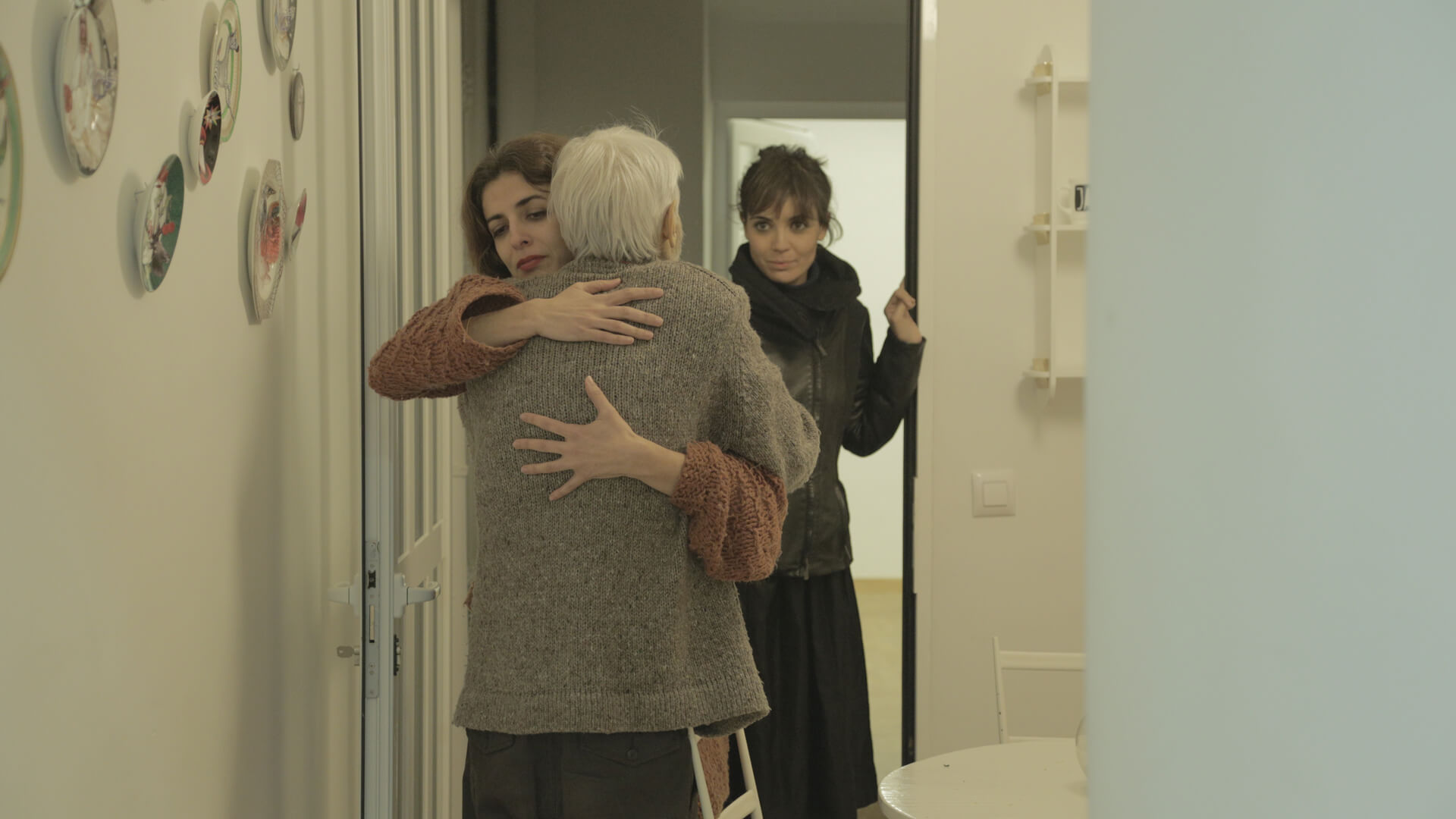 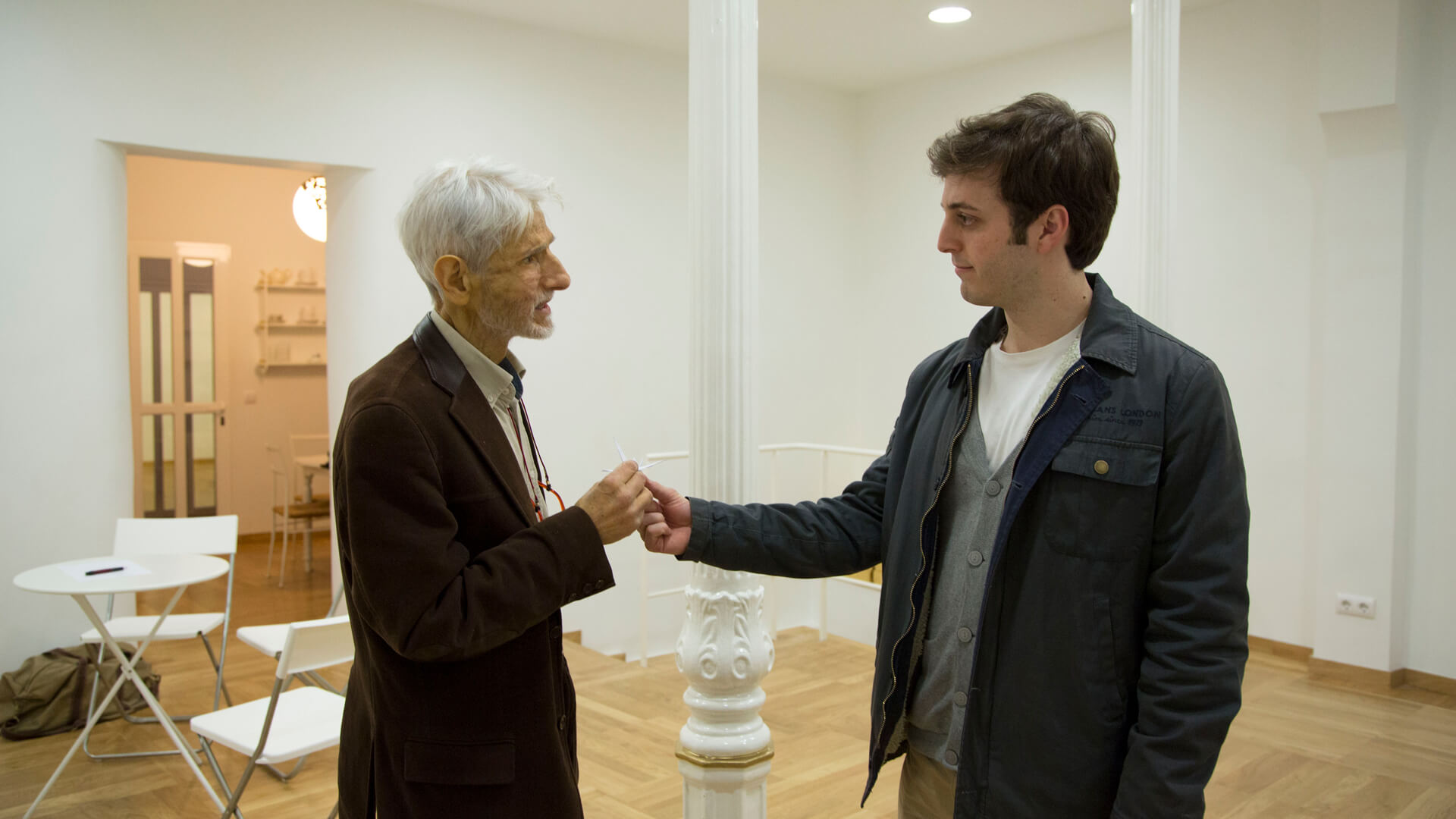 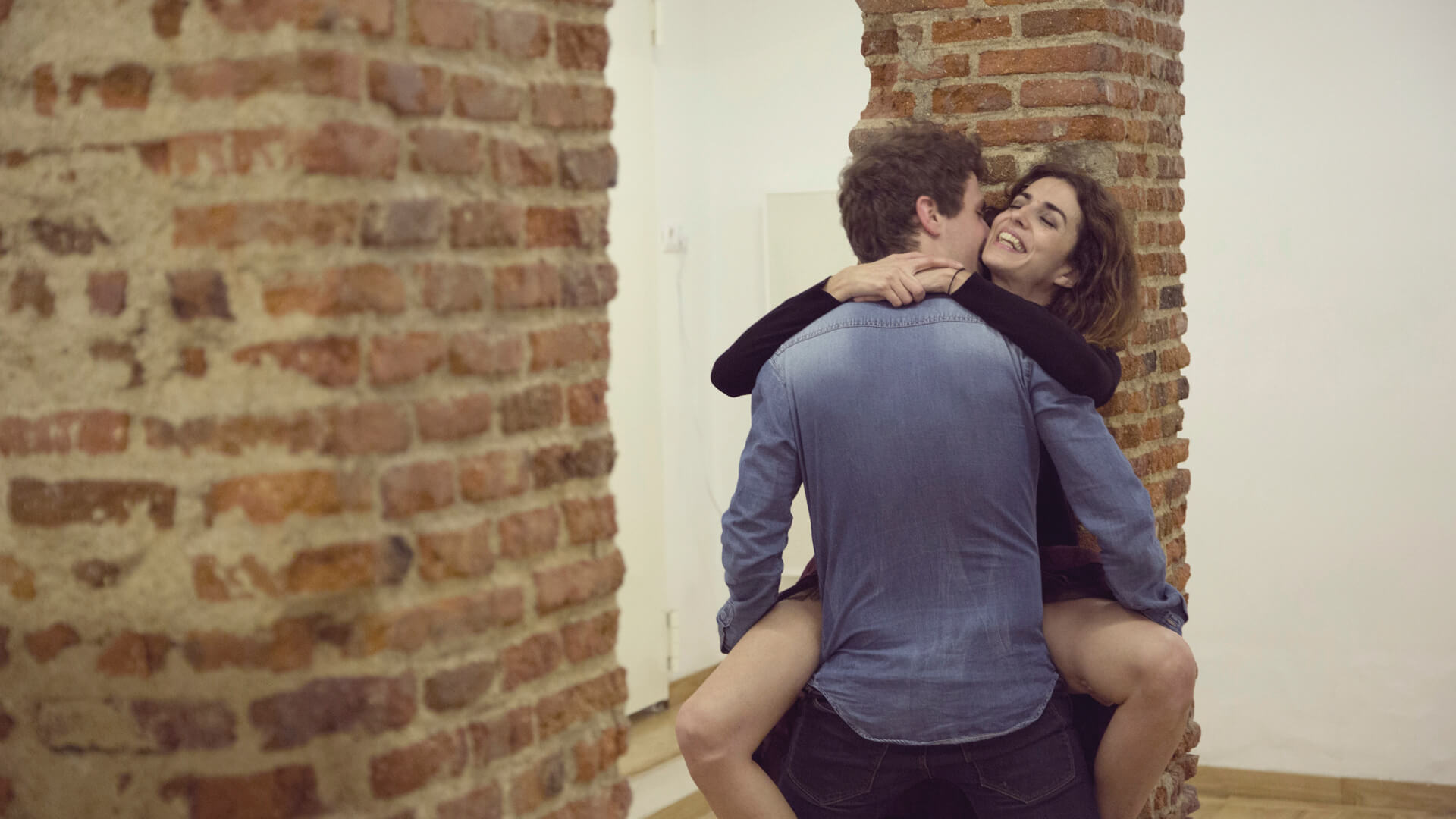 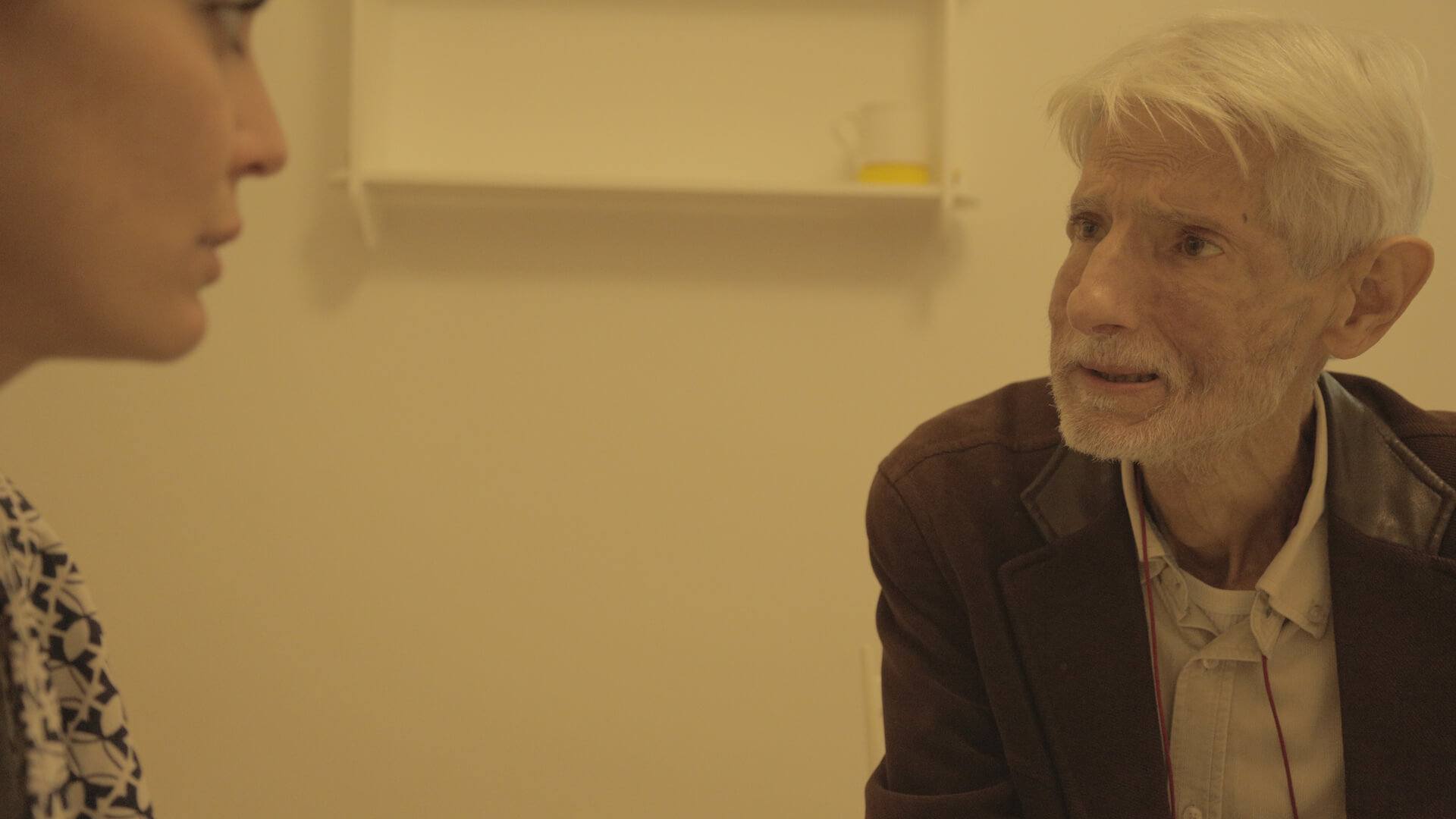 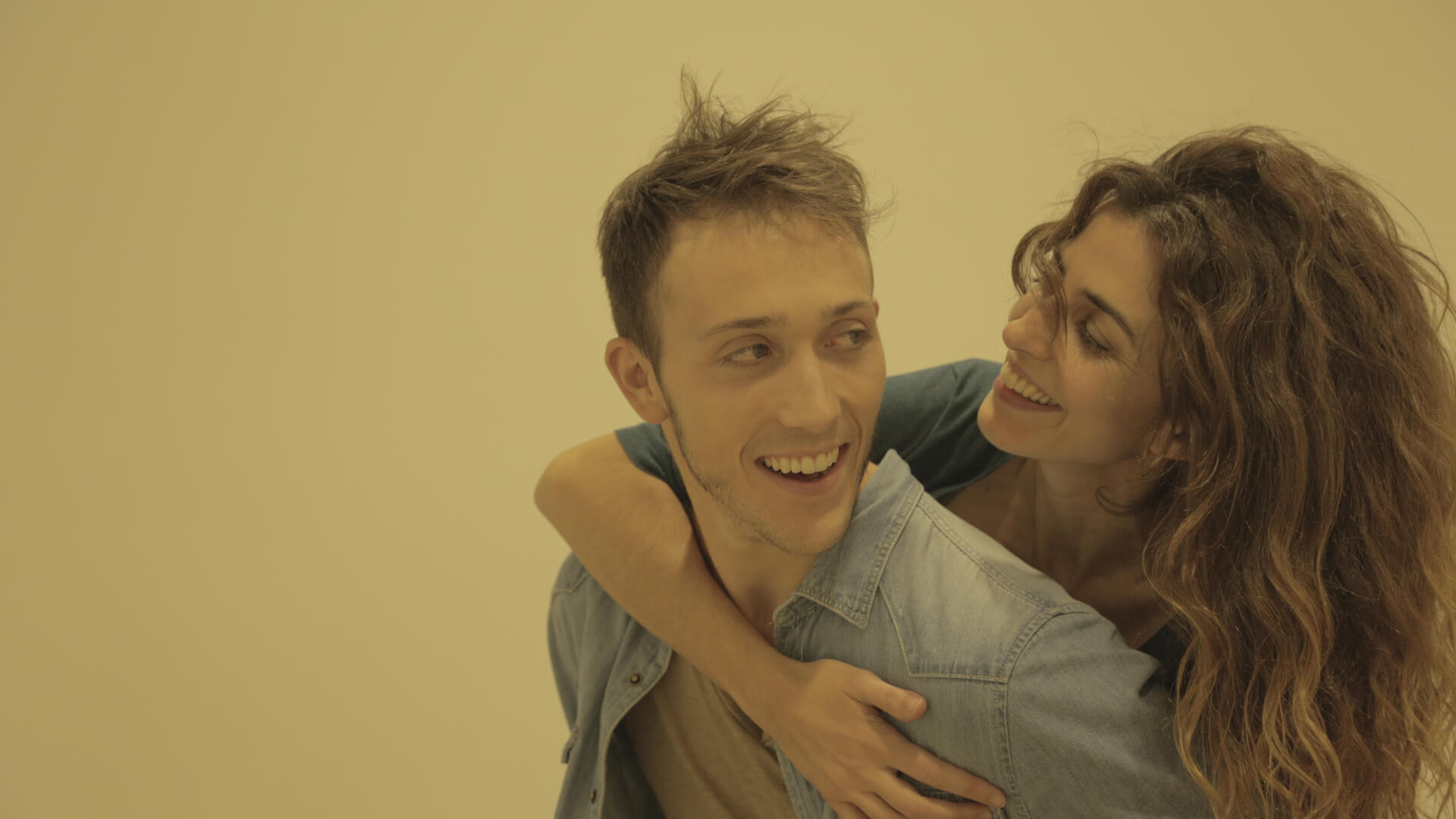 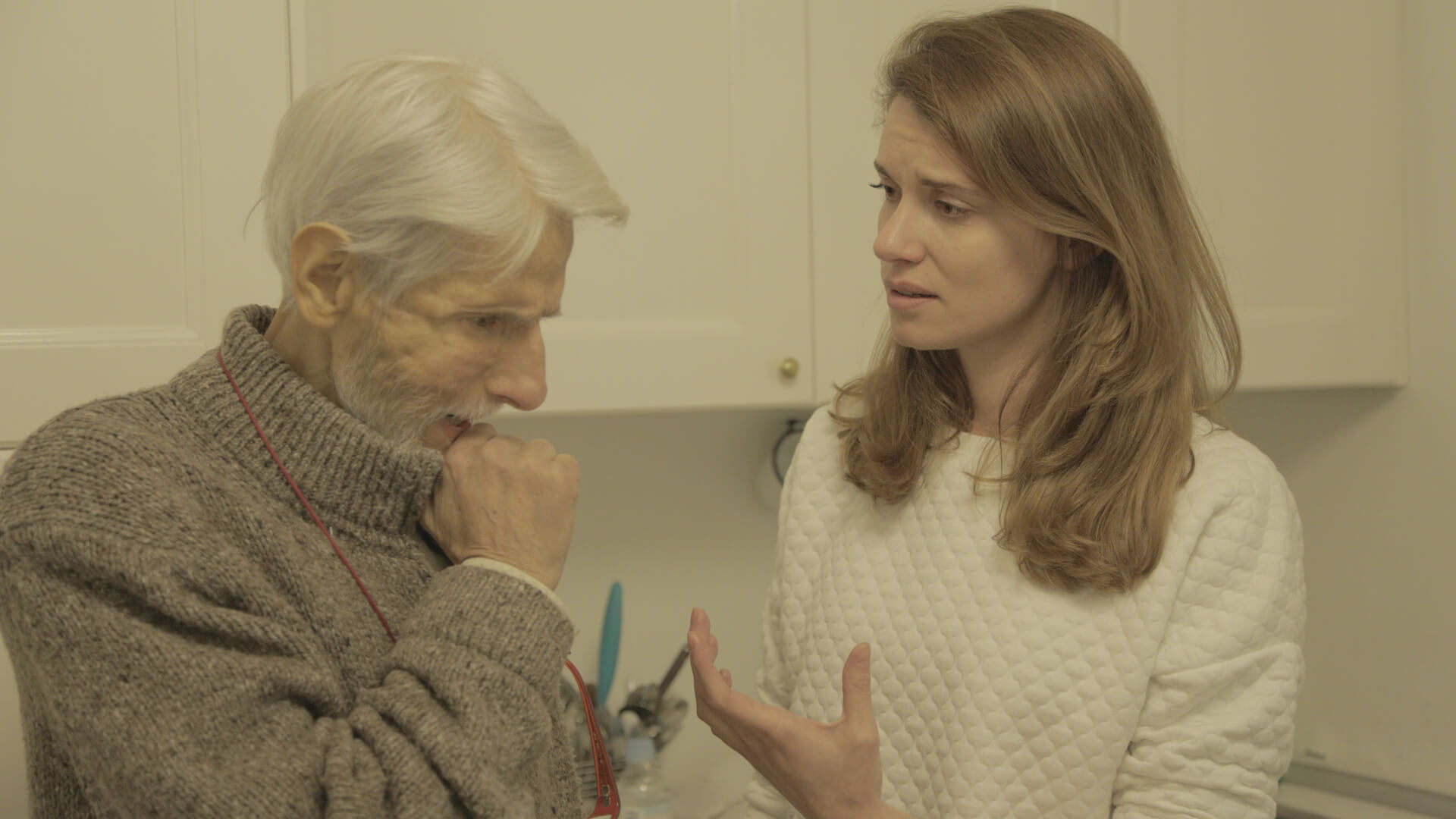 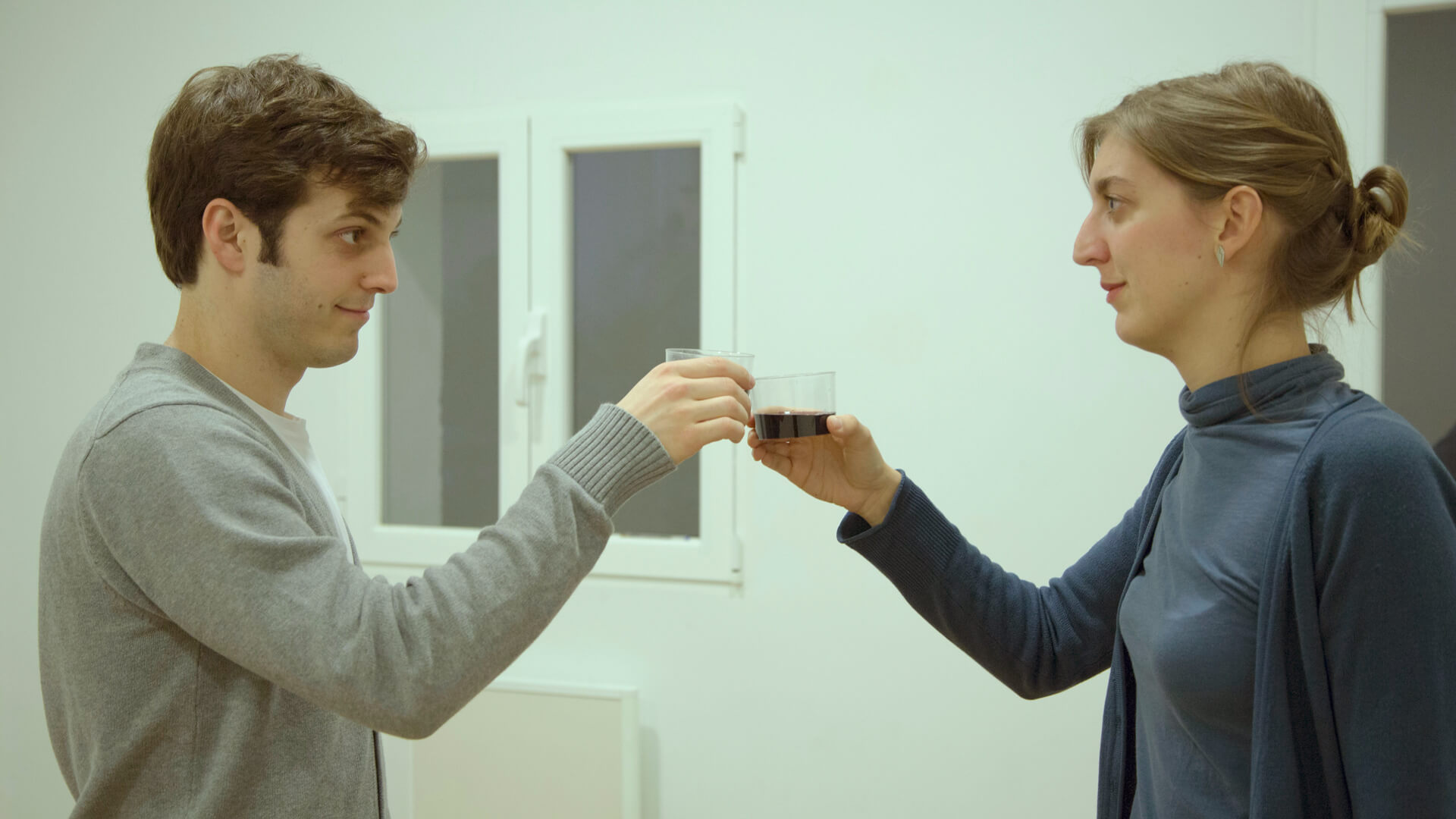