Invisibles
Invisible: the City of Asterion

2011 and 2016
Immersed in the rhythm of the city, the characters in Invisibles, la ciudad de Asterión have become accustomed to their superstitions and their memory. But whilst they build their routine into the urban landscape around them and lose themselves in the maze of daily life, they are suddenly be surprised by unexpected events which will help them open up to a whole new world of possibilities.

This was one of Teatro a pelo's very first pieces, included in the programme for feSt in 2011 and later revisited in 2016 for the grand opening of the Espacio Turina at the Institute for Culture and the Arts of Seville (ICAS). The revamped version incorporated new performative language as well as live dance and sound space. 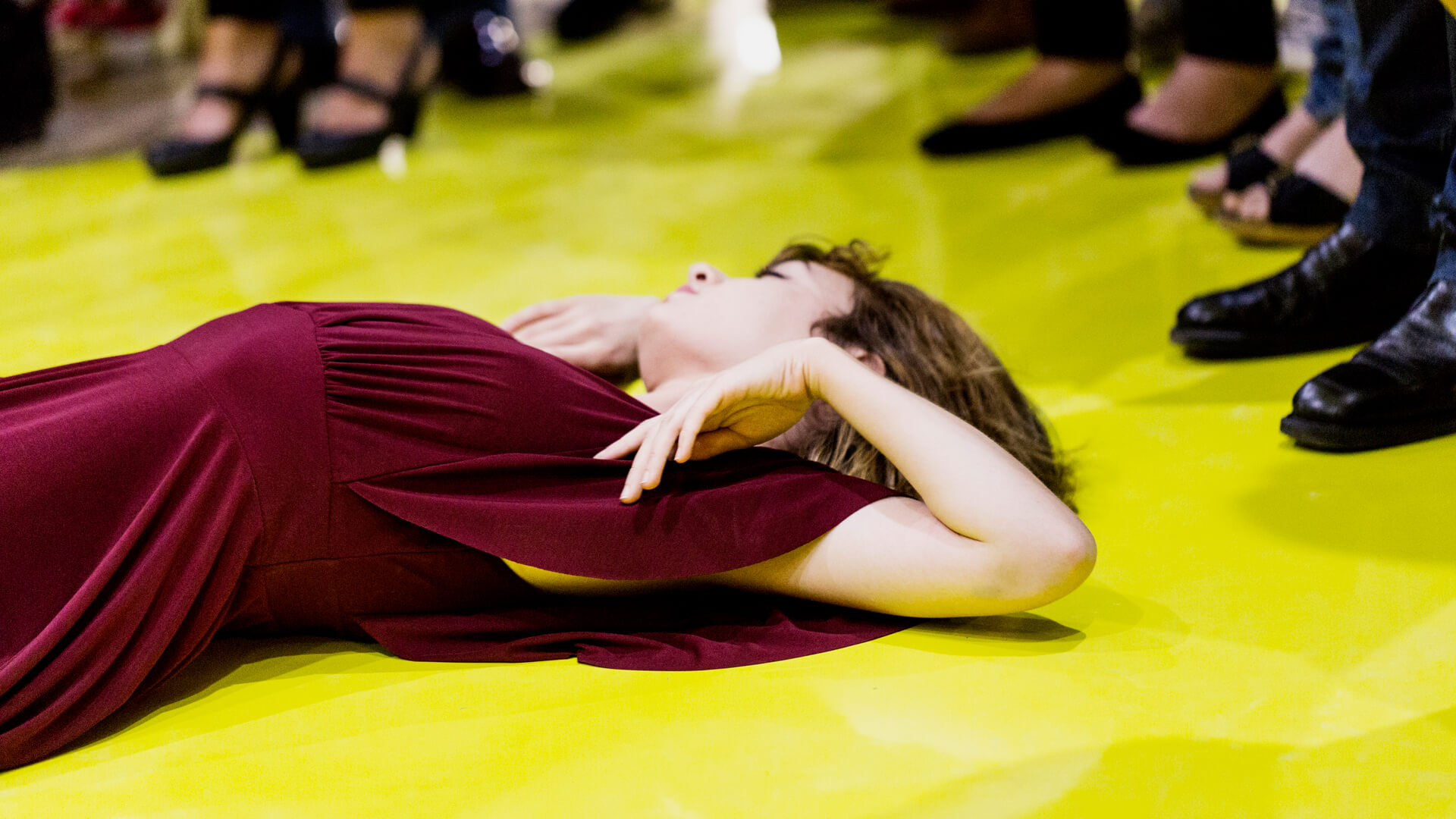 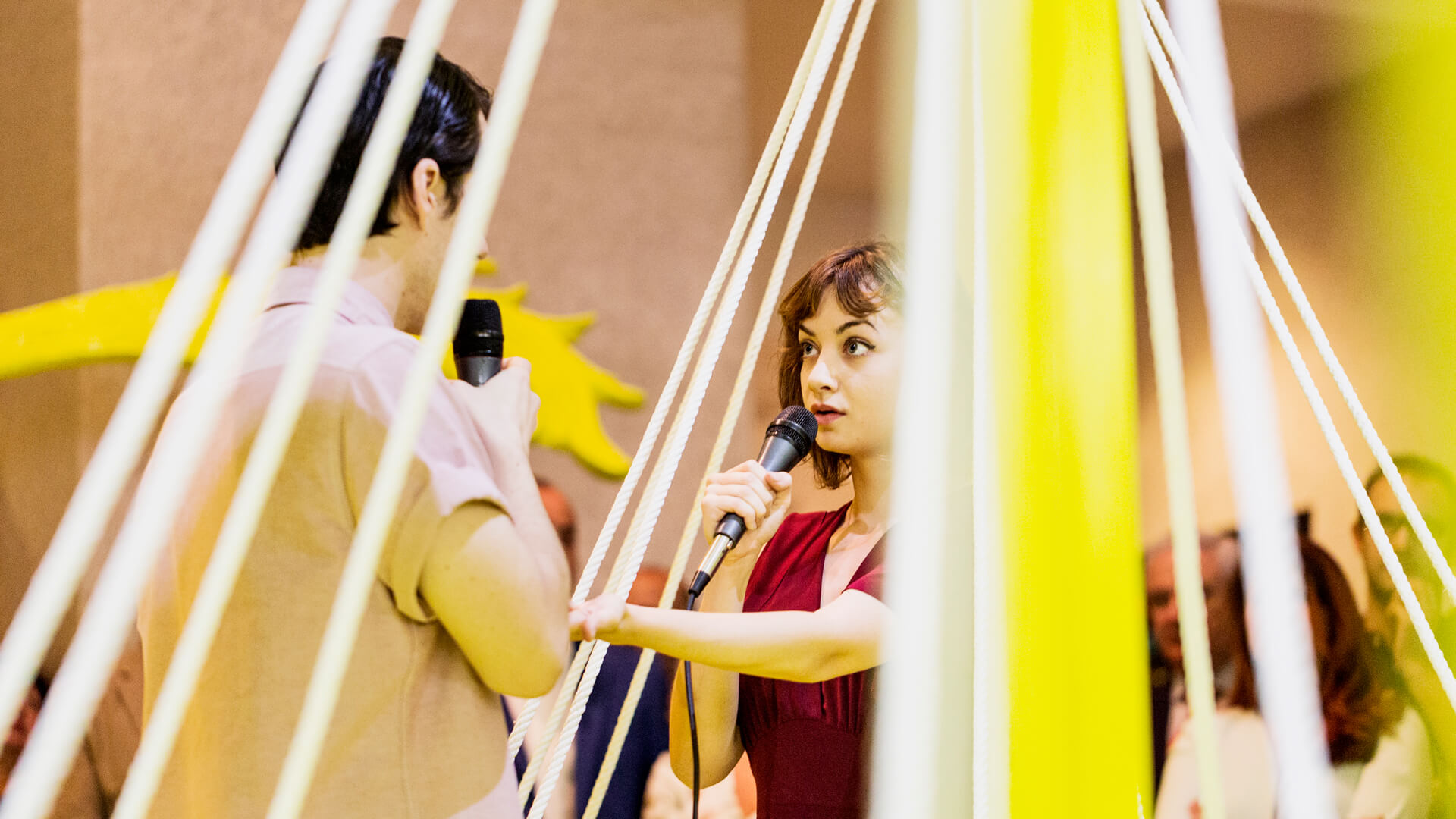 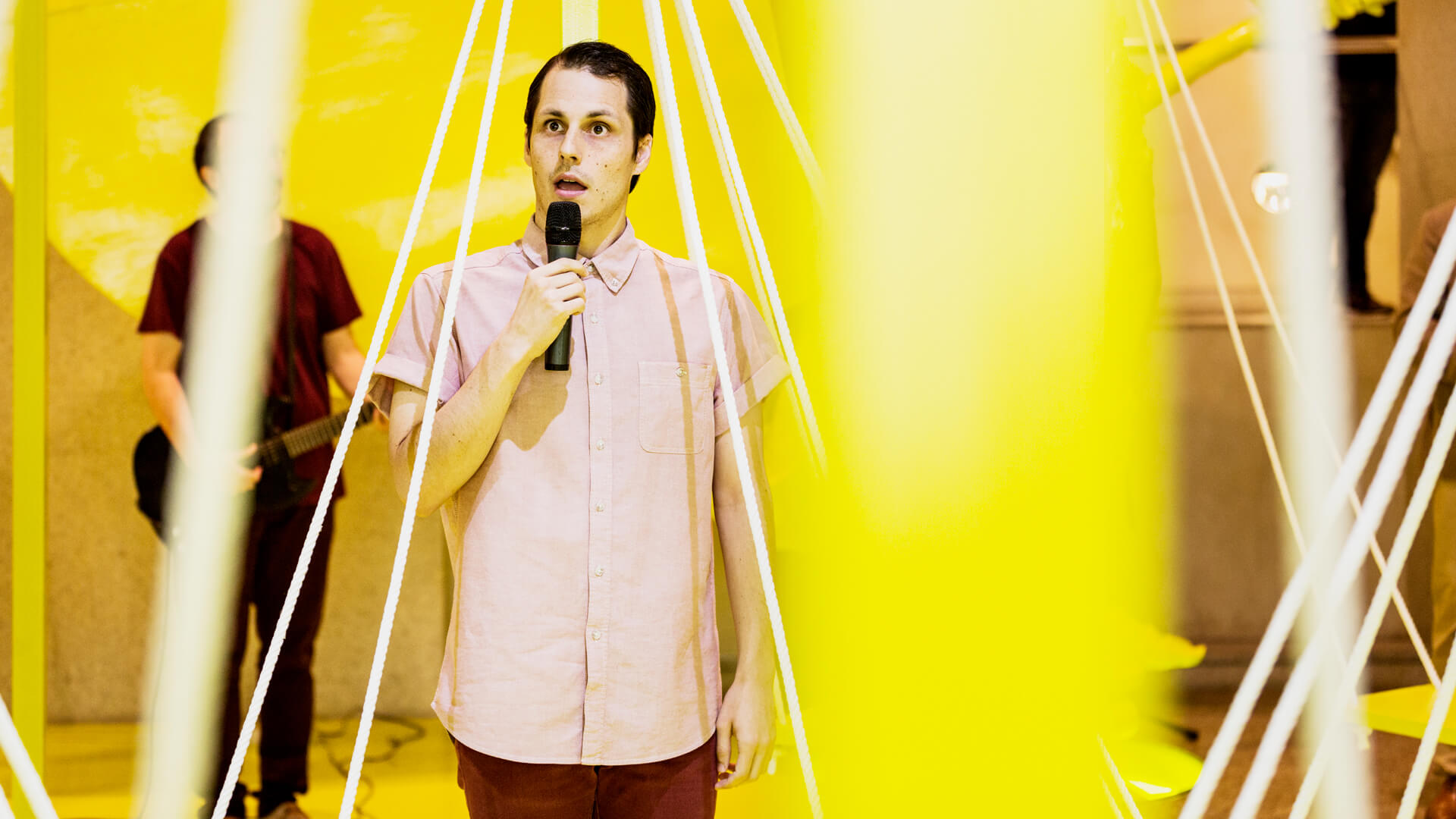 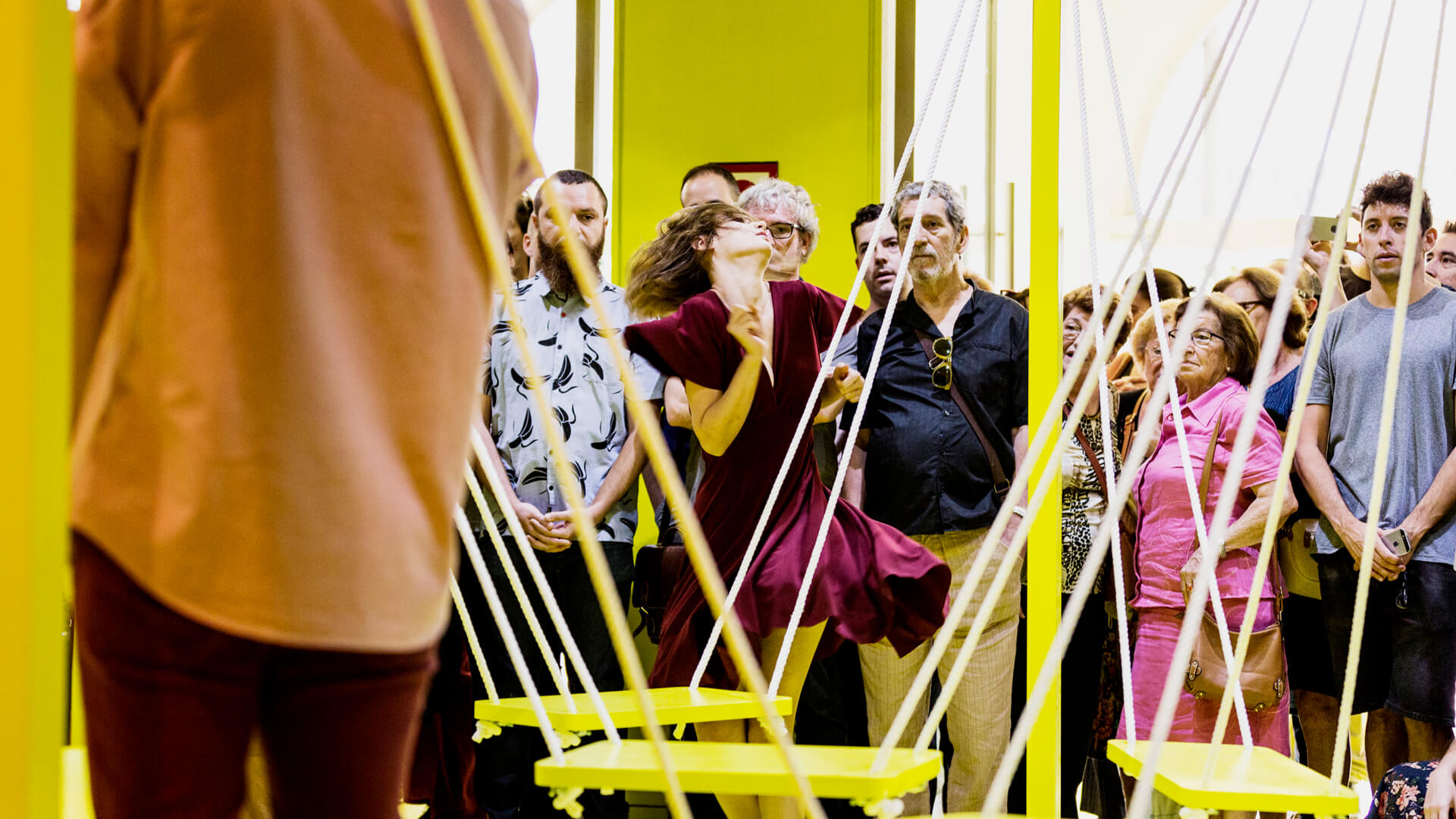 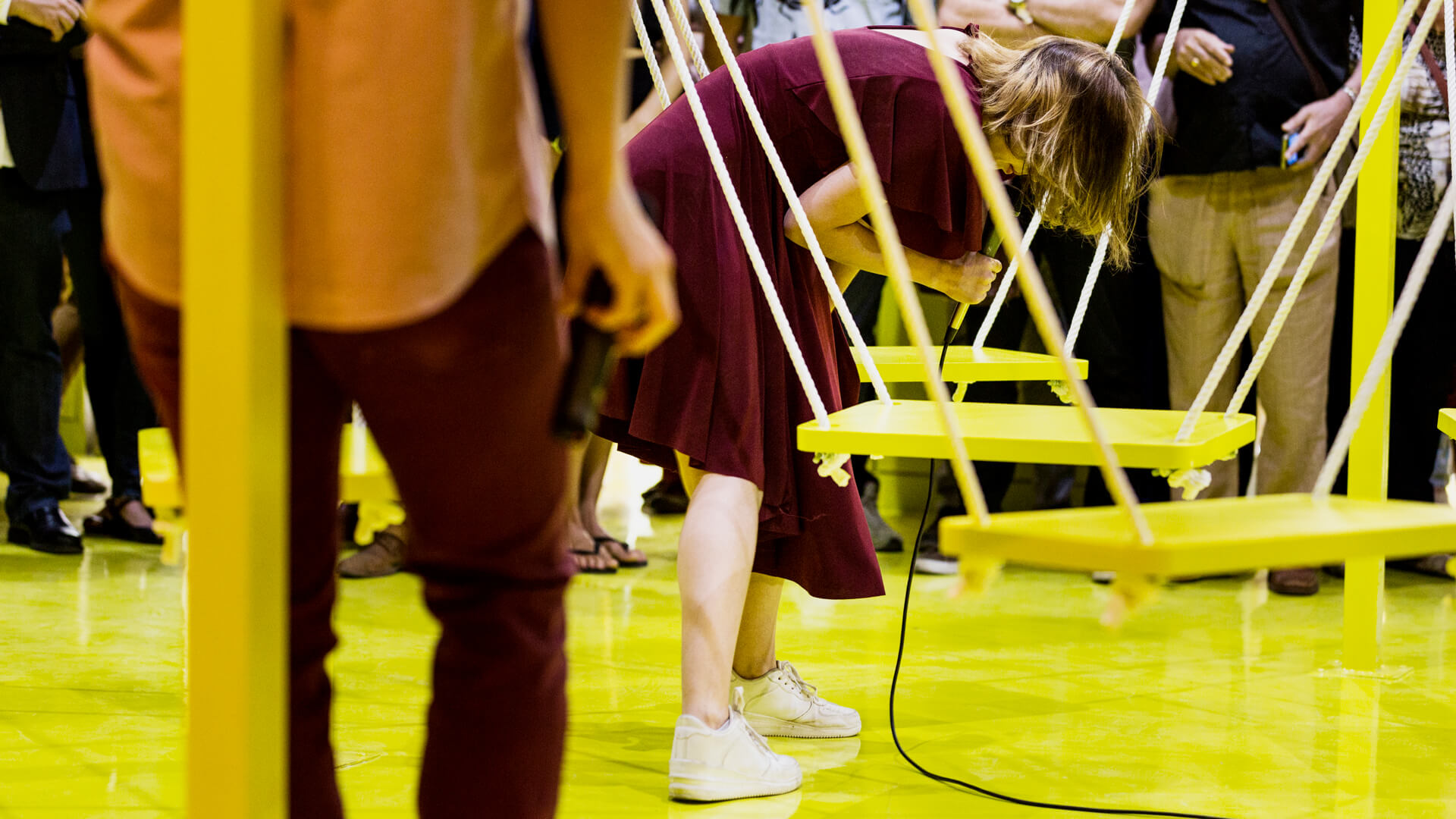 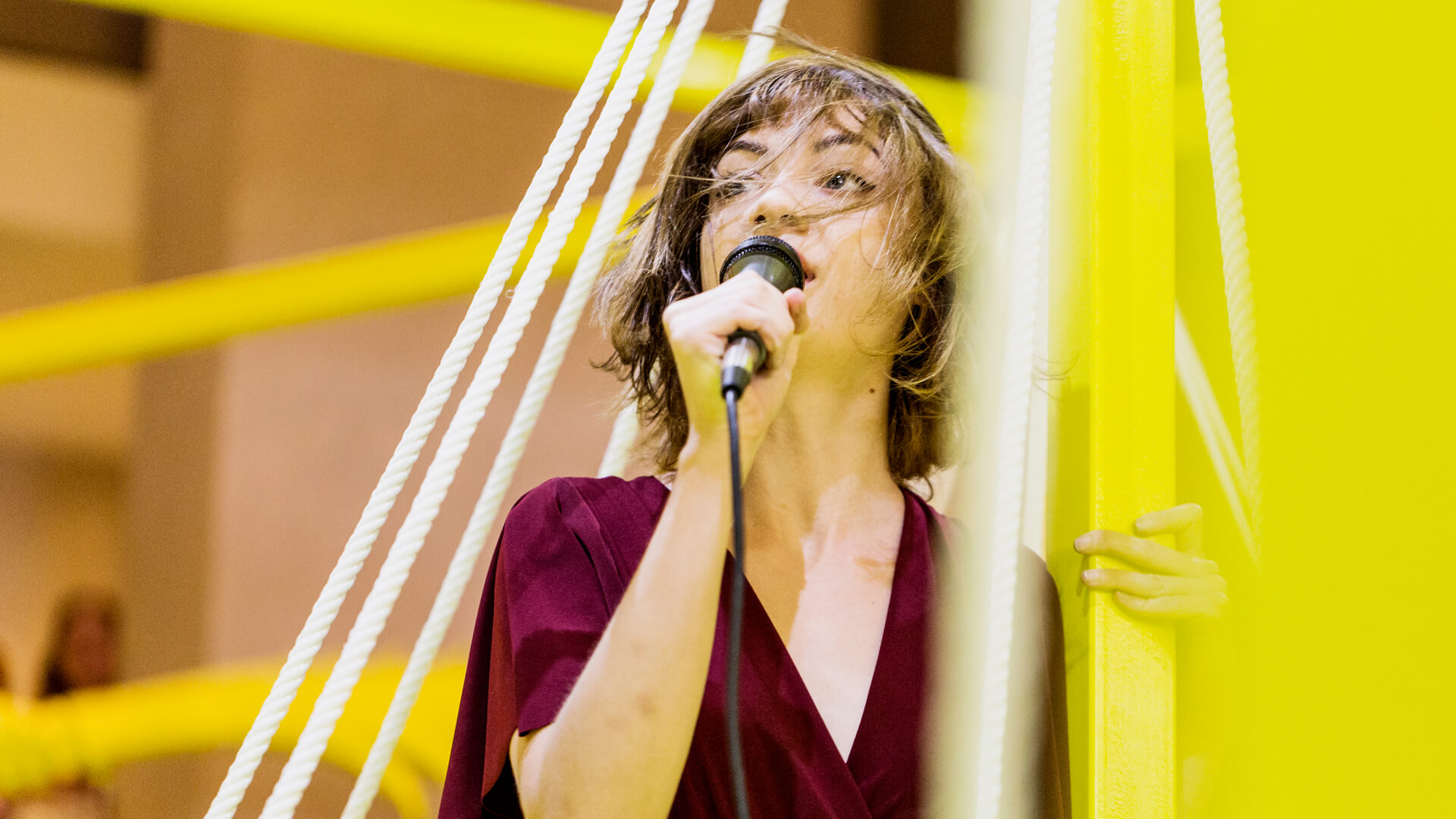