2019
El futuro es ahora is a proposal that was prepared for the close of the 2018–2019 season at the Teatro Central in Seville.

El futuro es ahora is an artistic experience in which different spaces in the Teatro Central building were activated to create a landscape of actions spanning the full spectrum of the living arts. Creatives from all over Andalusia gathered in Seville to showcase their proposals, presenting ten separate debut performances in the city plus an opening piece/stage conference. In this experience, spectators had five hours to explore the building, taking different paths to attend each piece. El futuro es ahora aimed to open a new space through which to make contact with new stage experiences, whilst promoting and offering visibility to creatives from Andalusia who work in the region.

This activity was carried out in collaboration with the Teatro Central and the ephemeral collective Fila9. 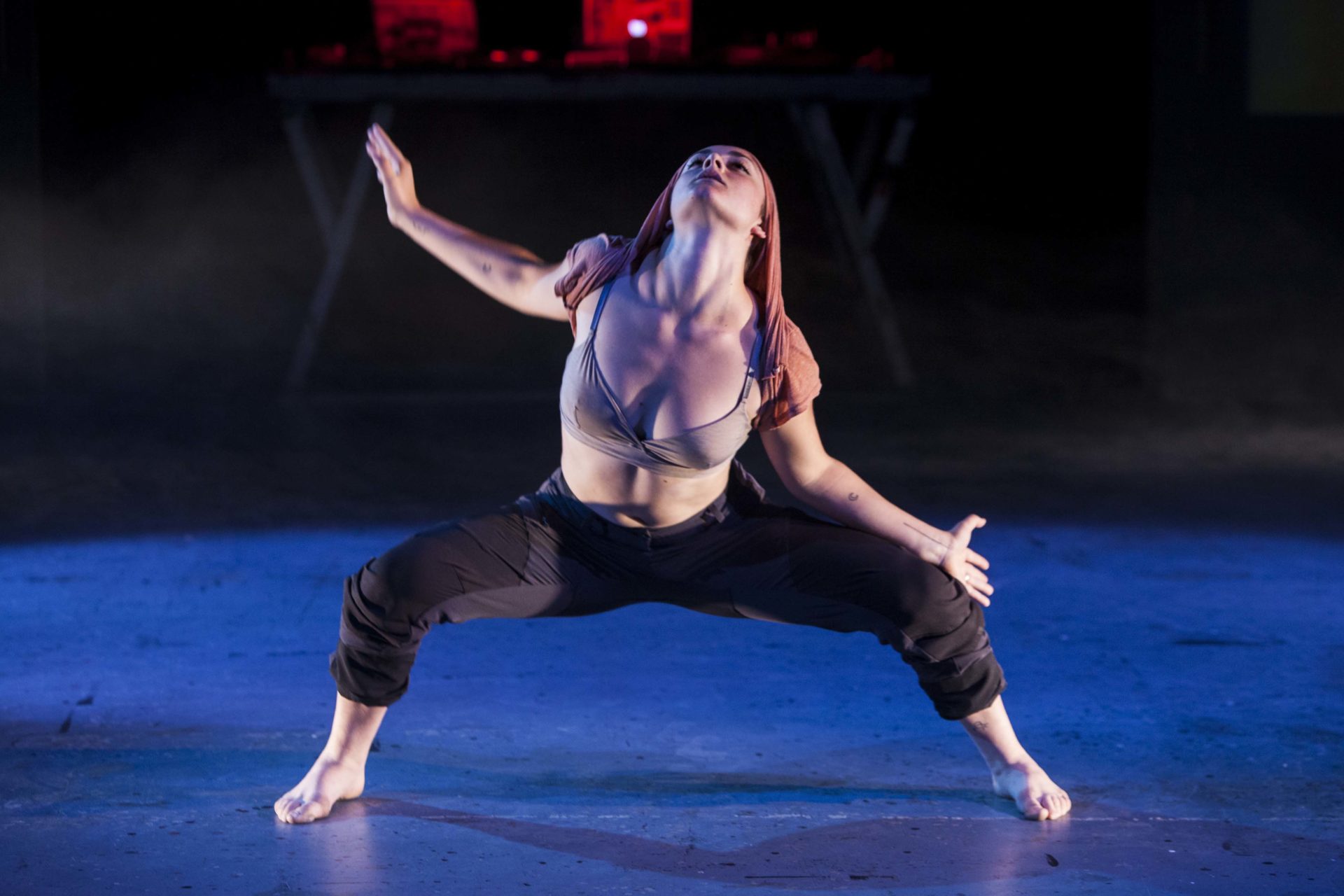 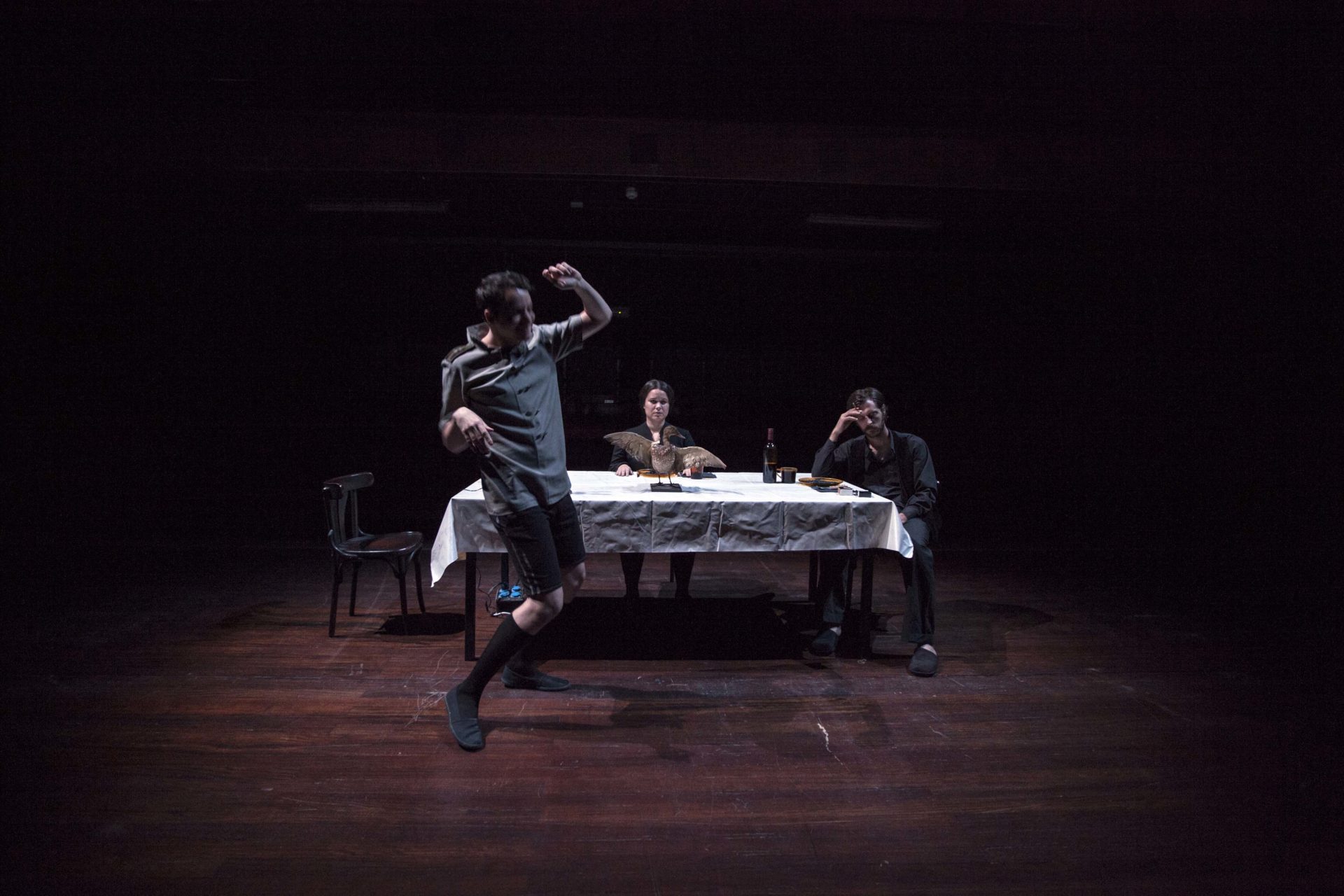 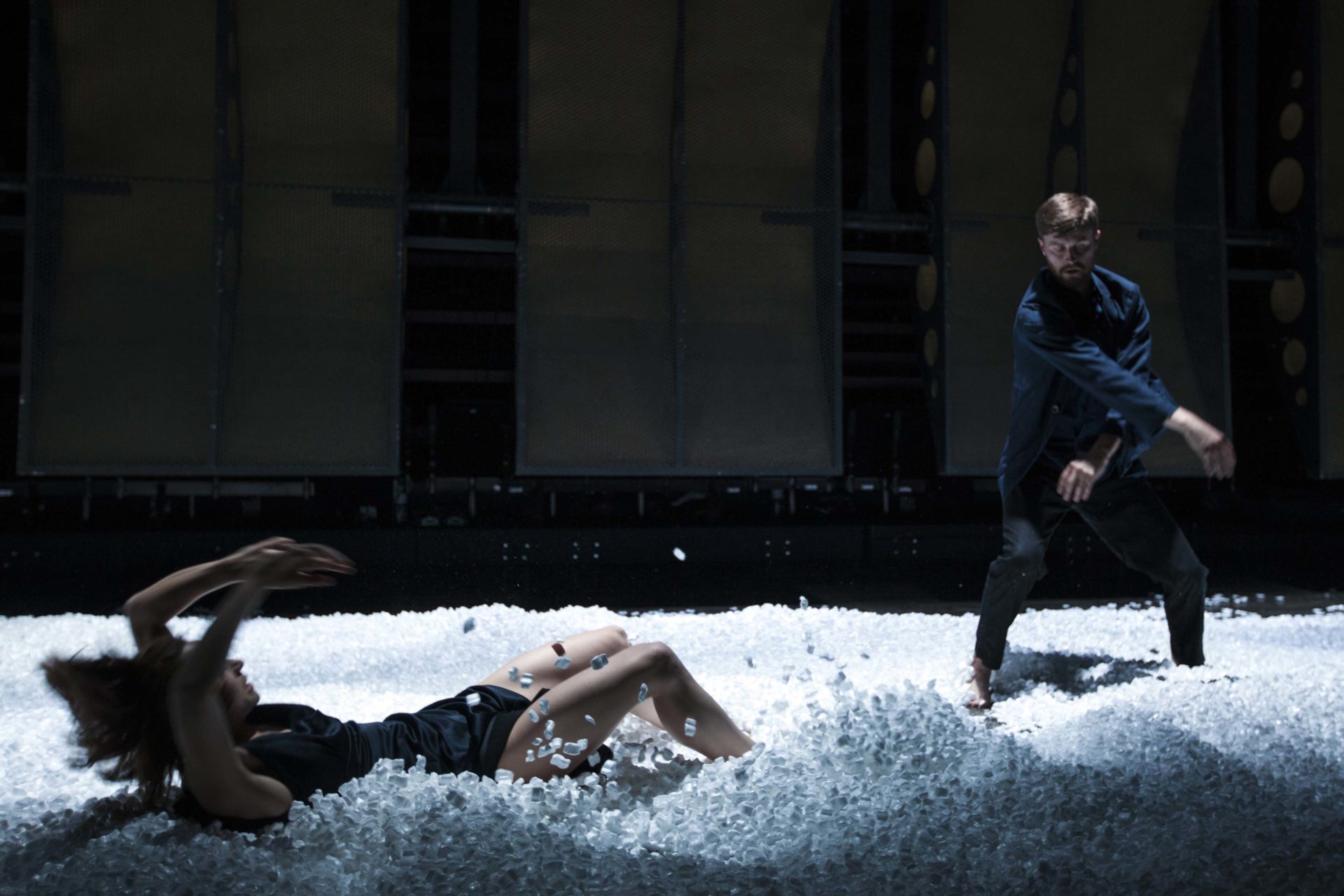 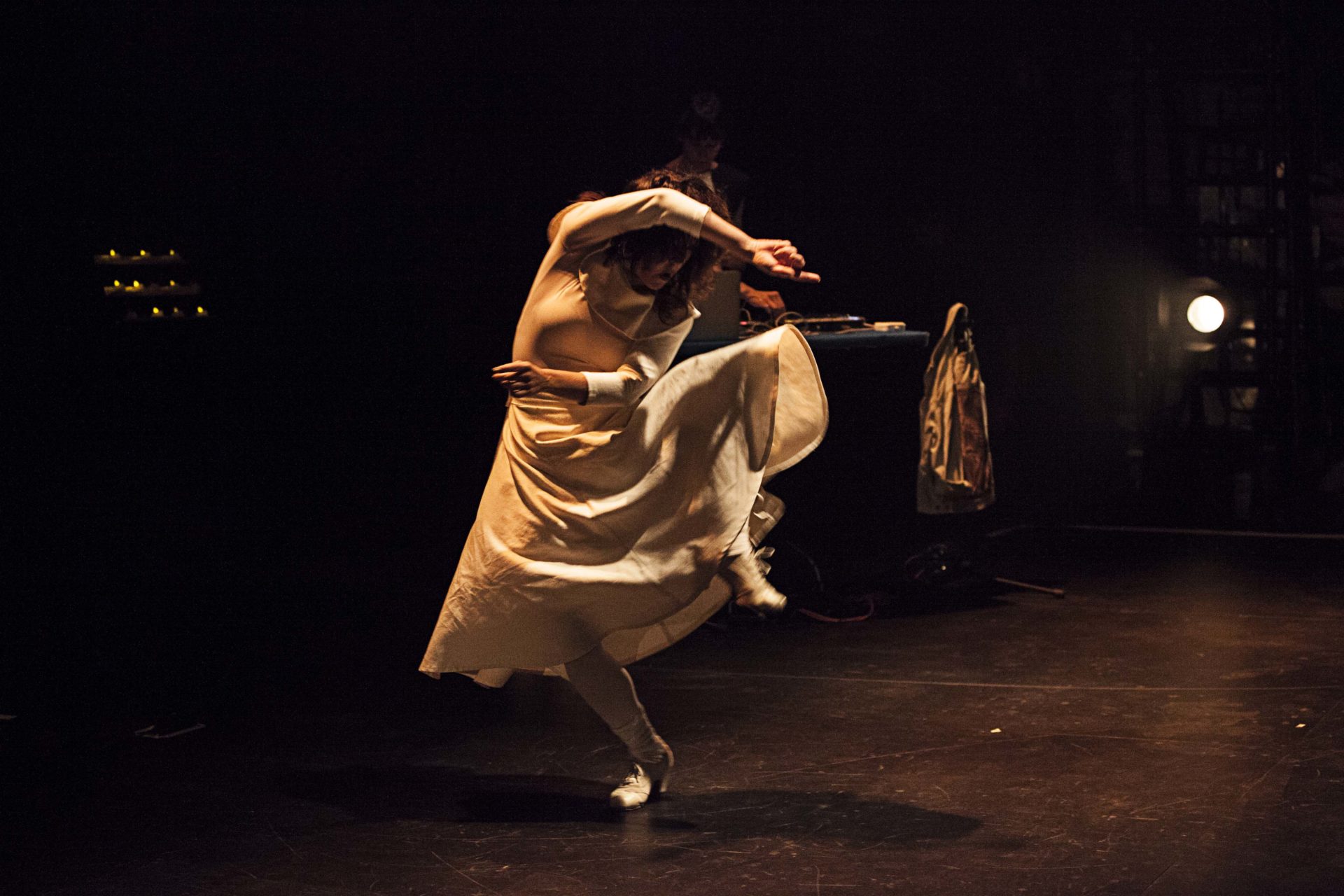 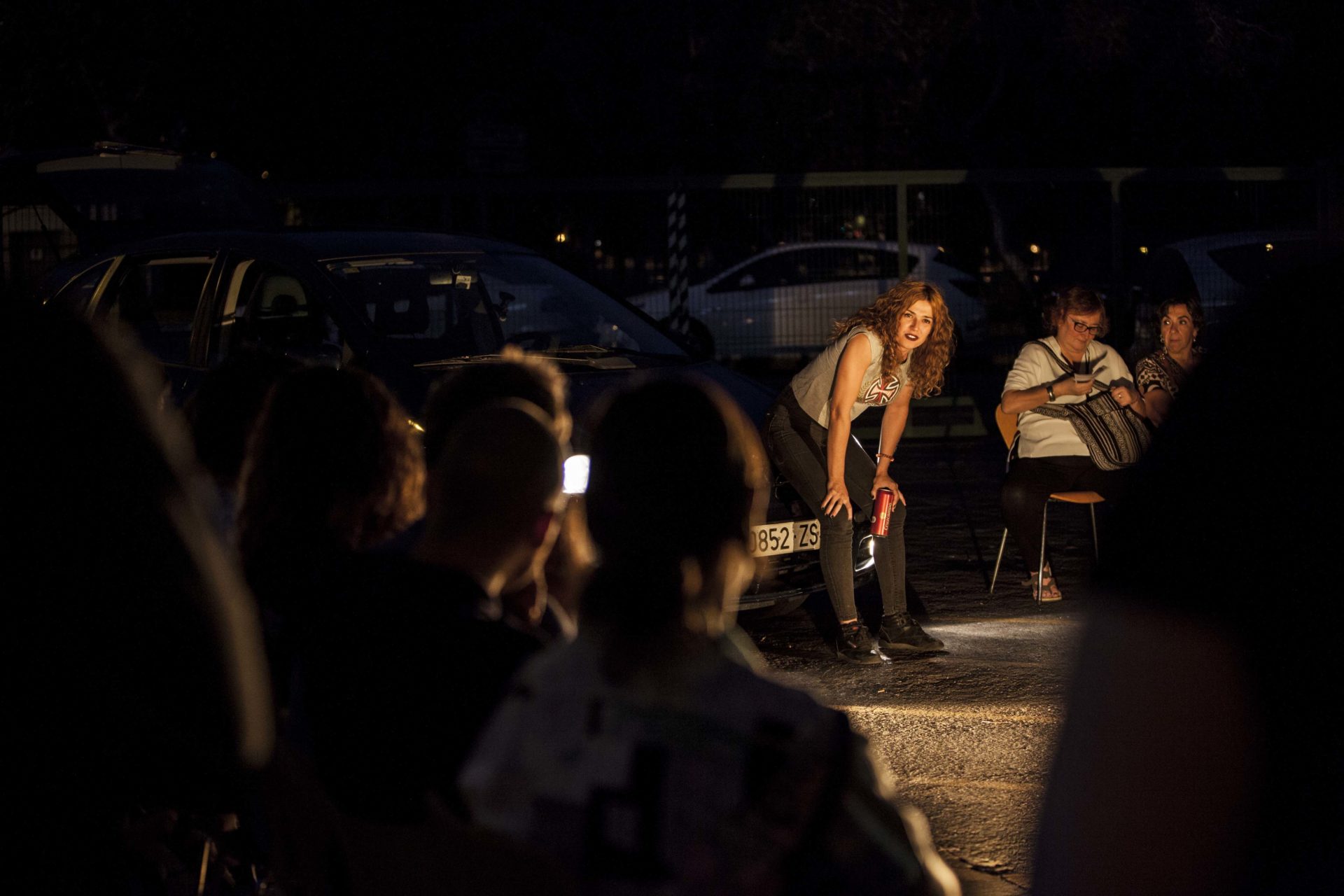 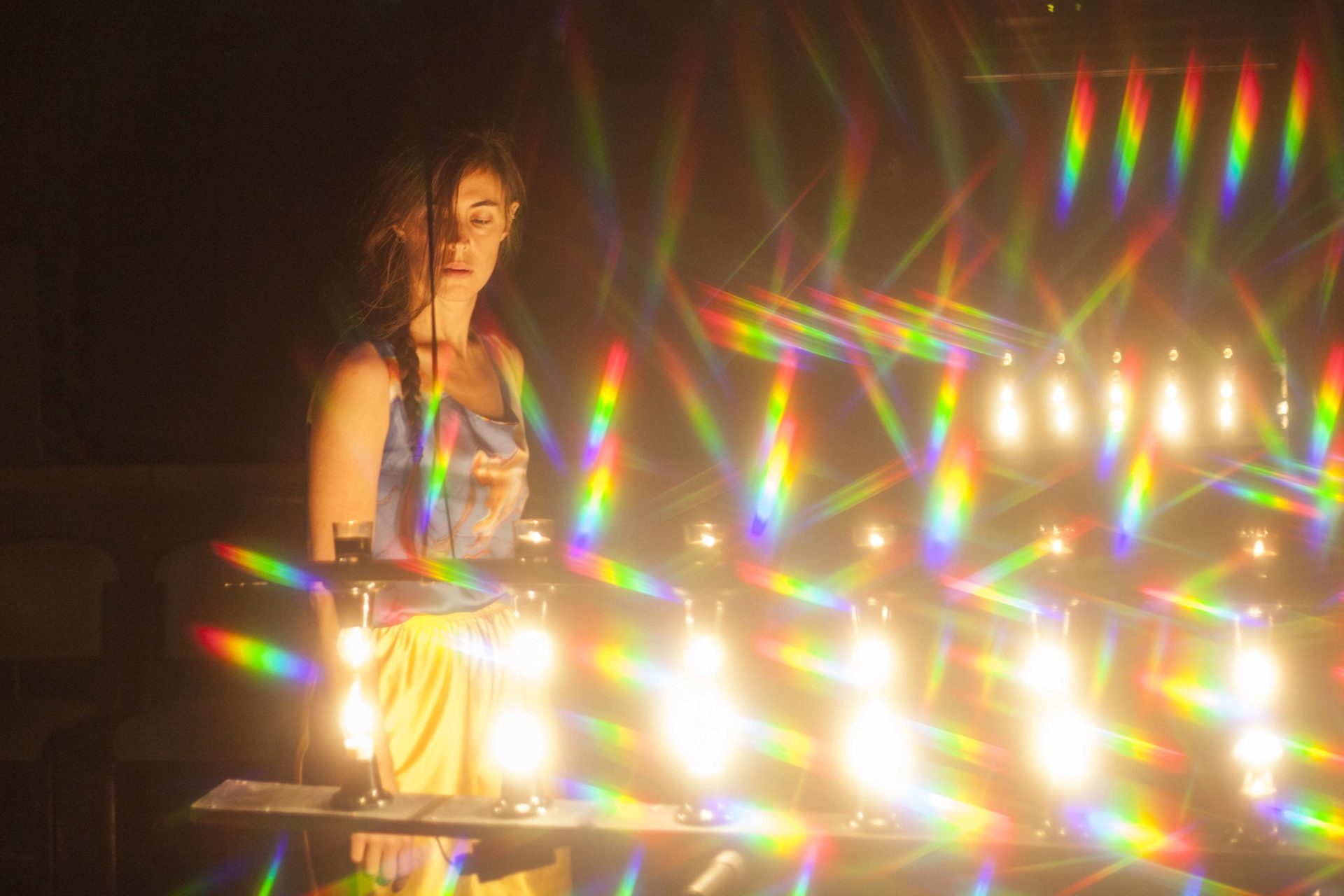 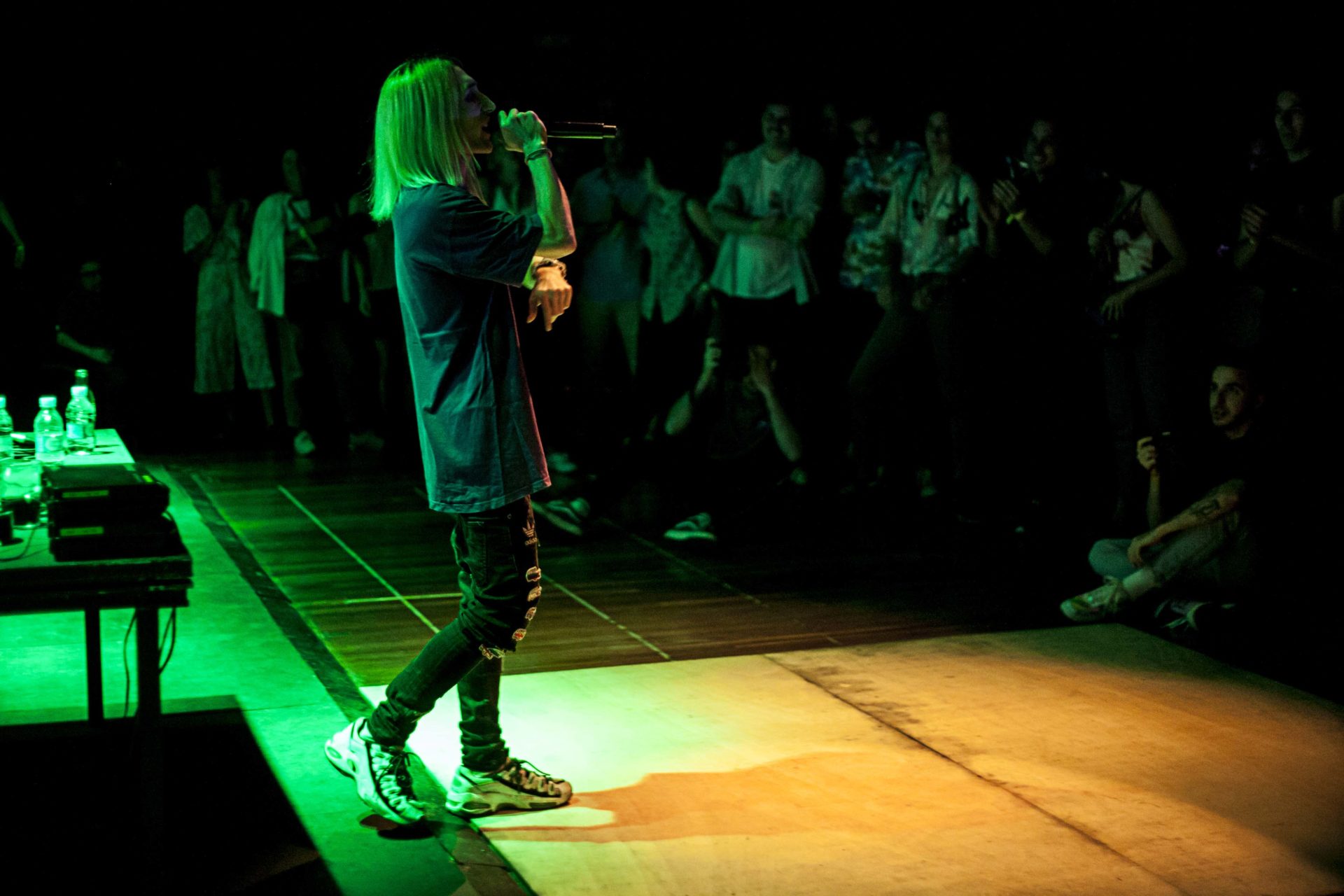 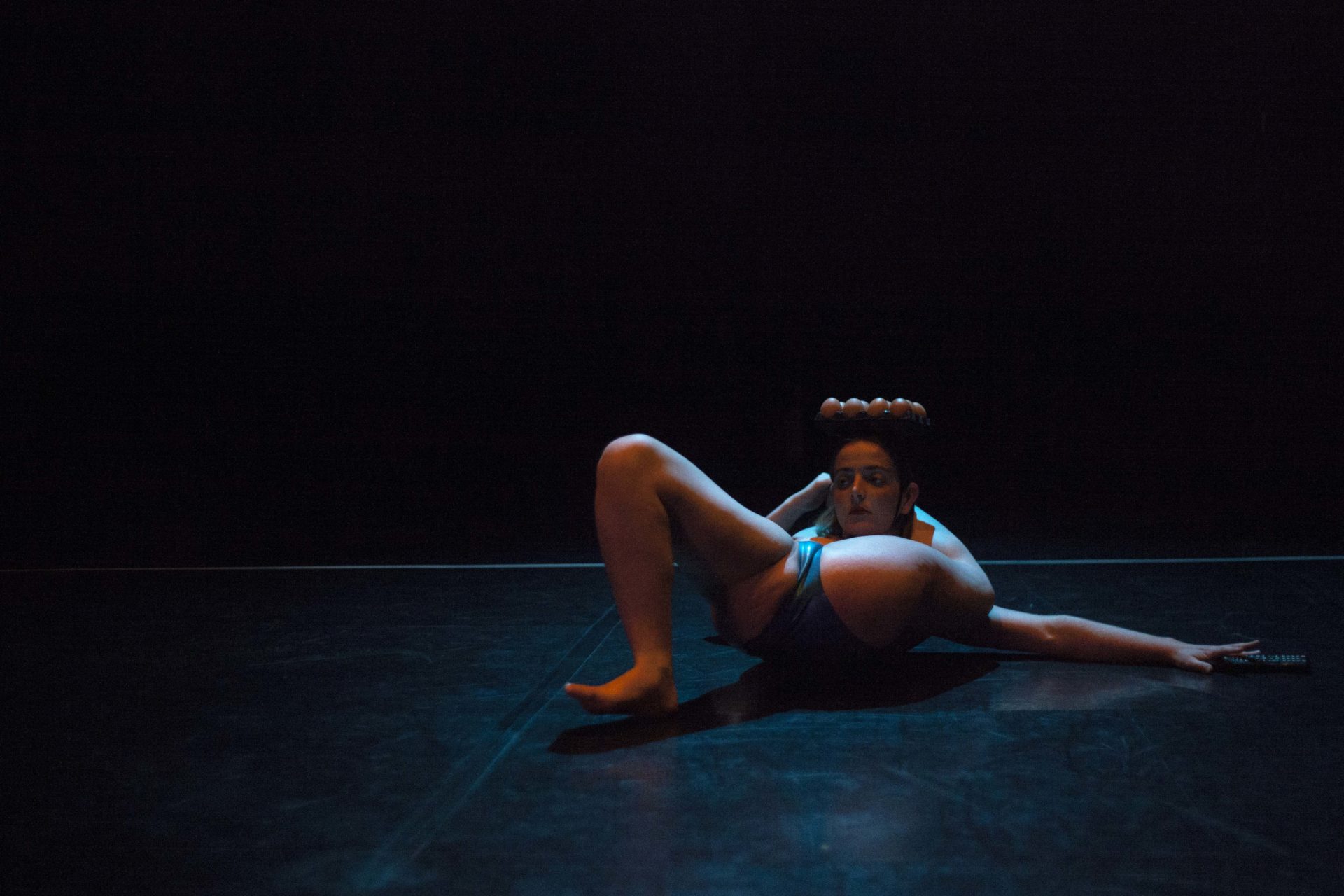 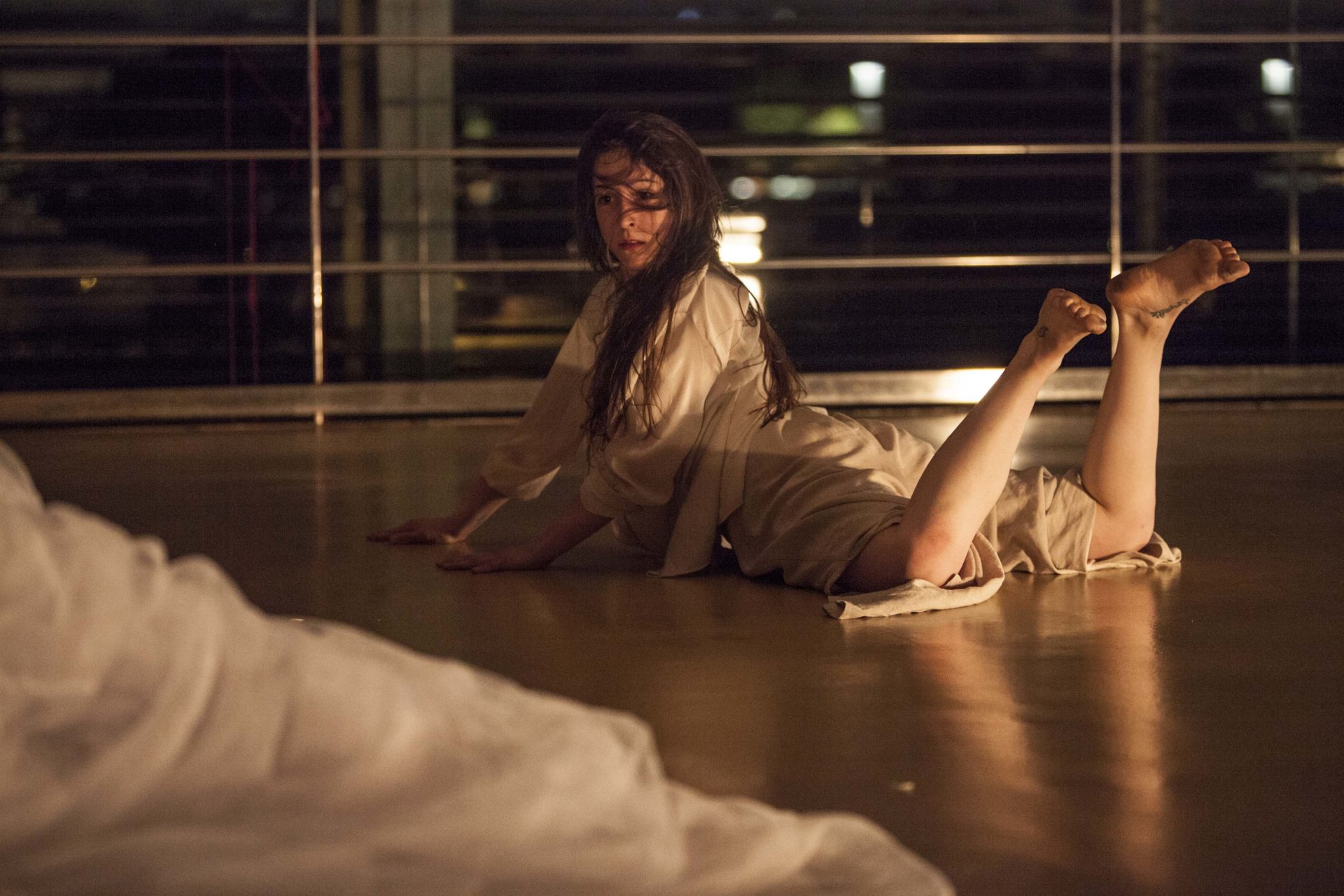 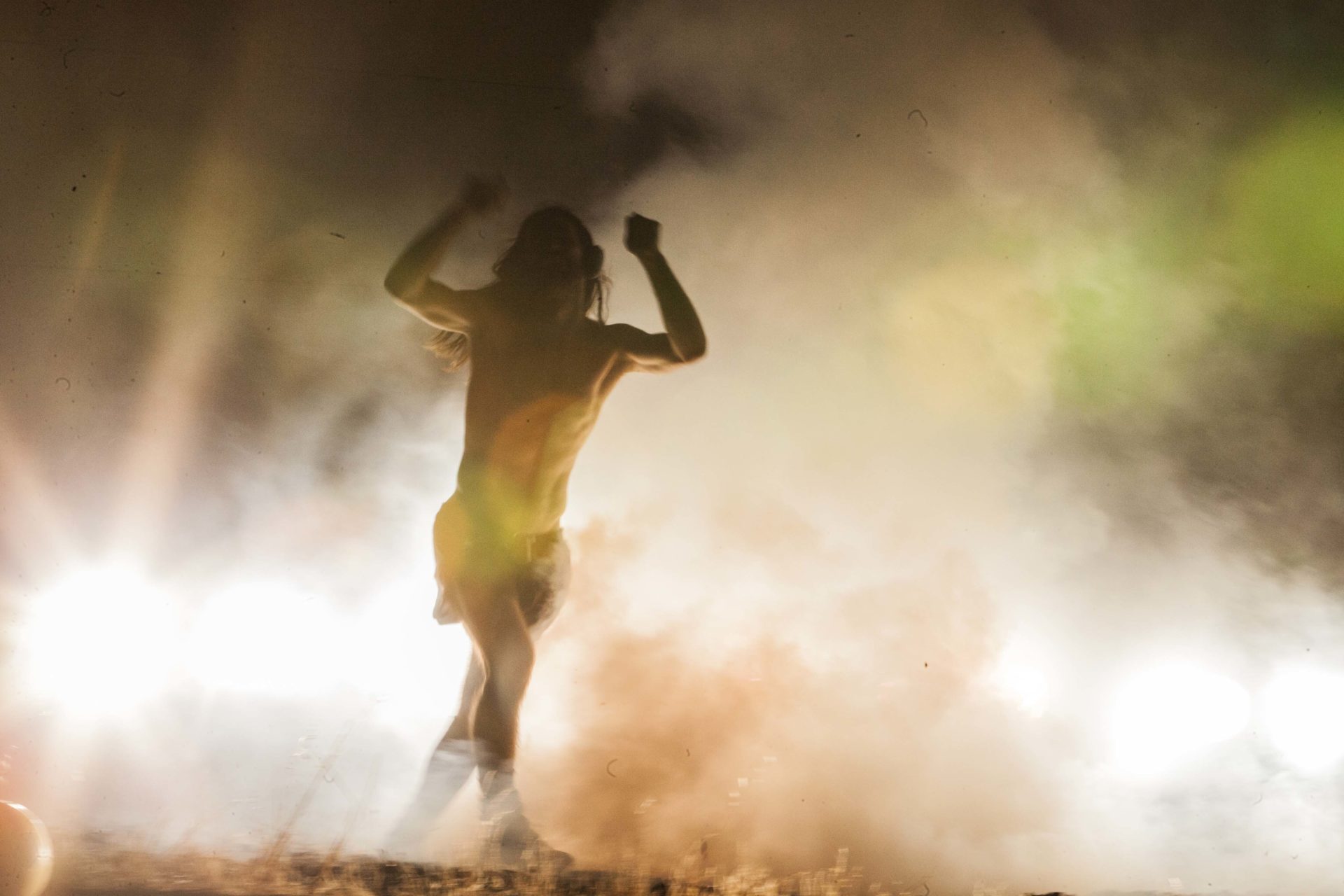 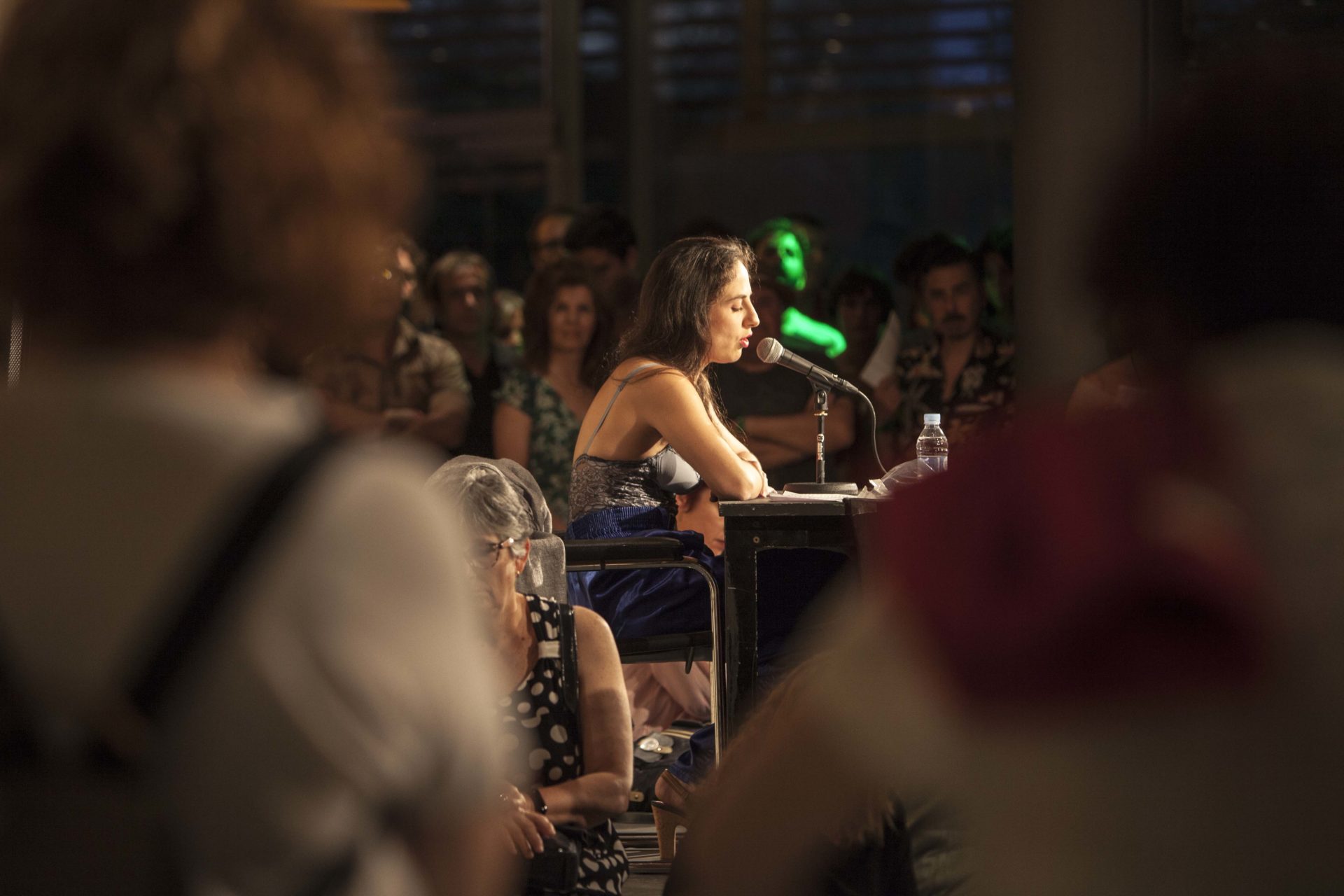 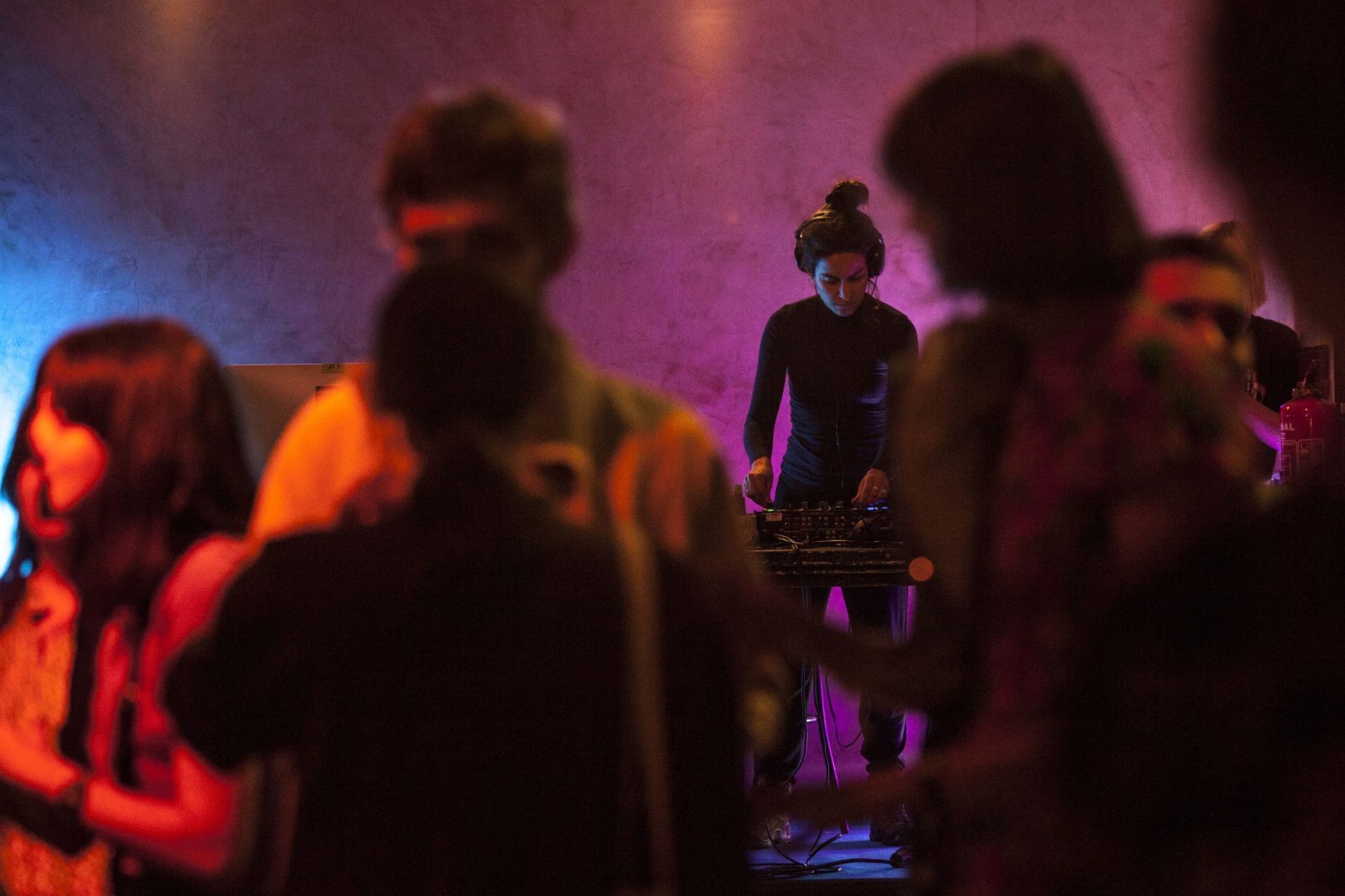 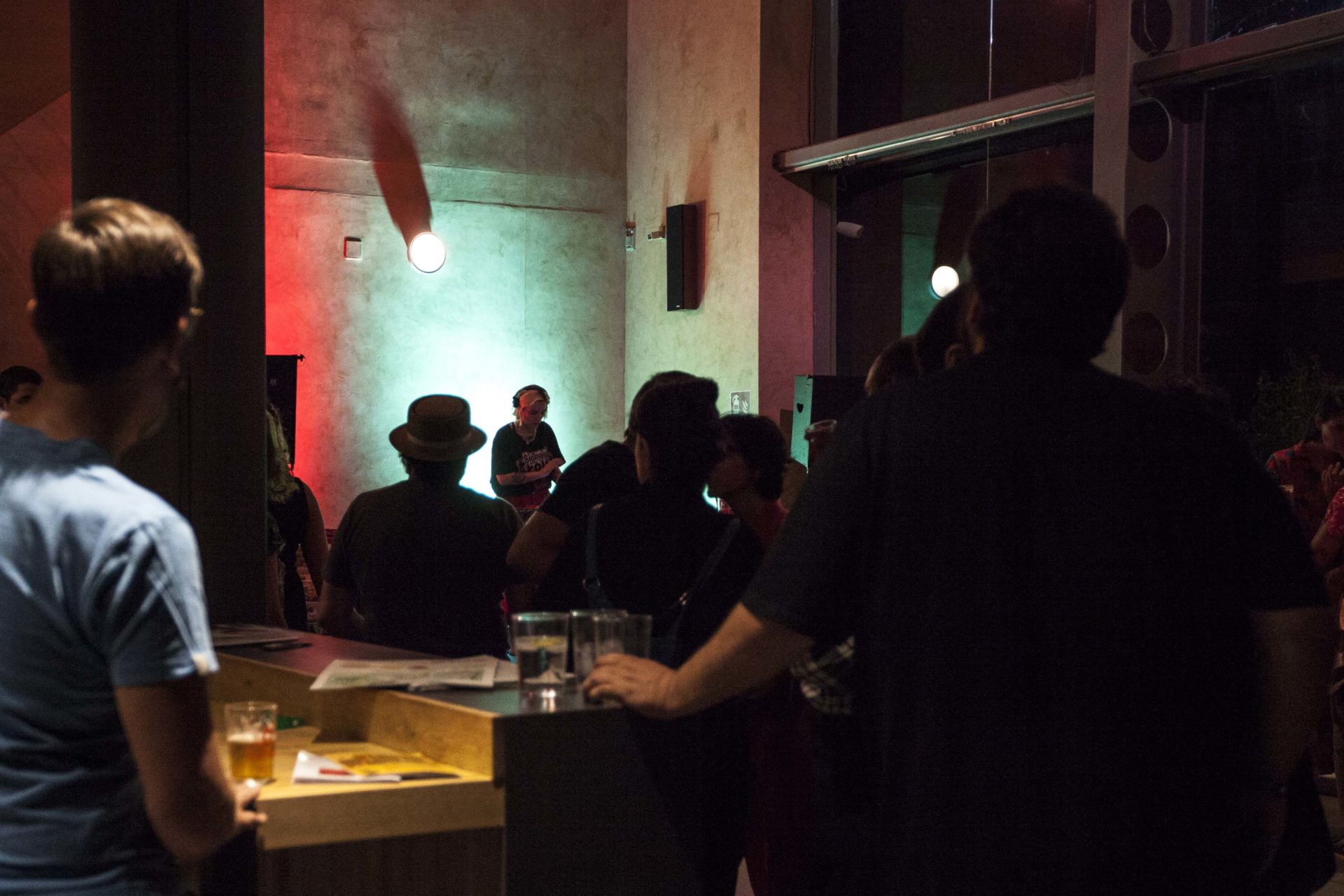