2018
Urban art interventions created and displayed in San Sebastián and Madrid as part of the promotional campaign for the premiere of the Movistar+ TV series Arde Madrid!, in collaboration with the communications agency SOPA.

For the series's presentation at the 66th San Sebastián International Film Festival, several small-scale sculptures in the form of fire extinguishers standing on pedestals, imitating ready-mades, were created and placed throughout the city, each with a plaque compelling passers-by to give in to their passions and desires. These interventions were accompanied by a billboard featuring one of these sculptures stuck to the surface and an illuminated 3D logo over an image from the series. For the premiere in Madrid, the main intervention took the form of a large-scale sculpture in the Plaza de Callao, right in front of the theatre where film and TV premieres are commonly held. 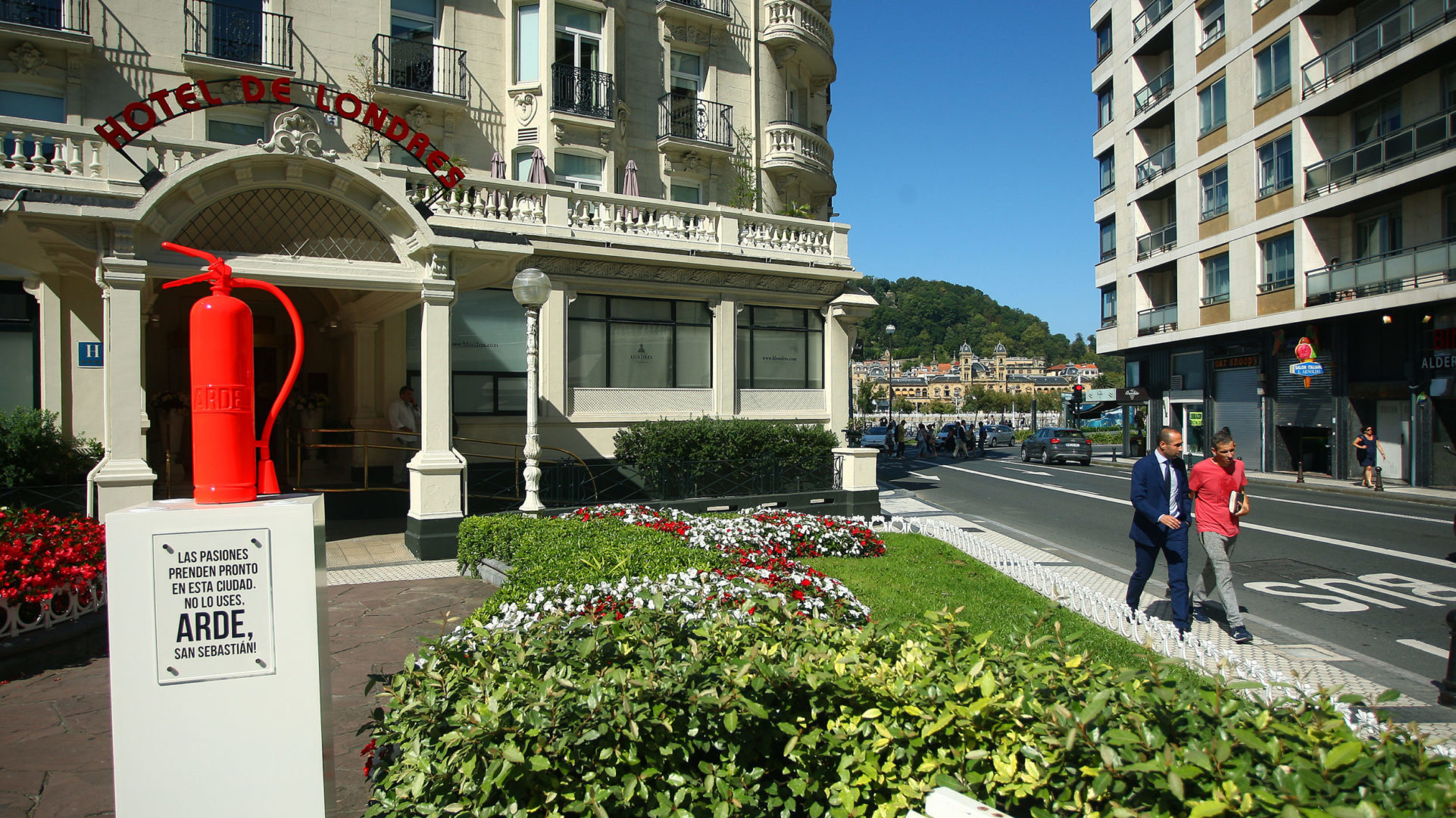 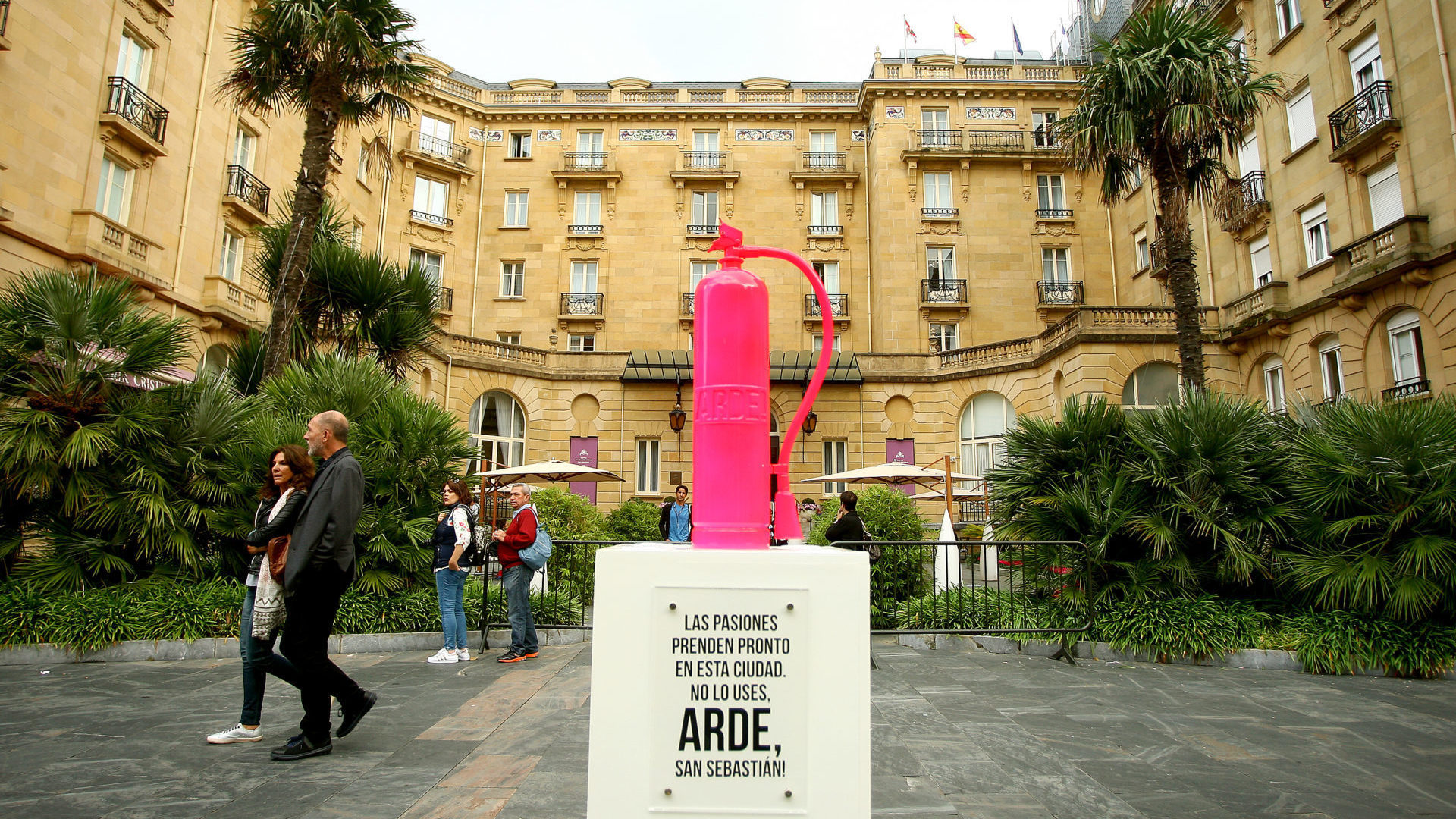 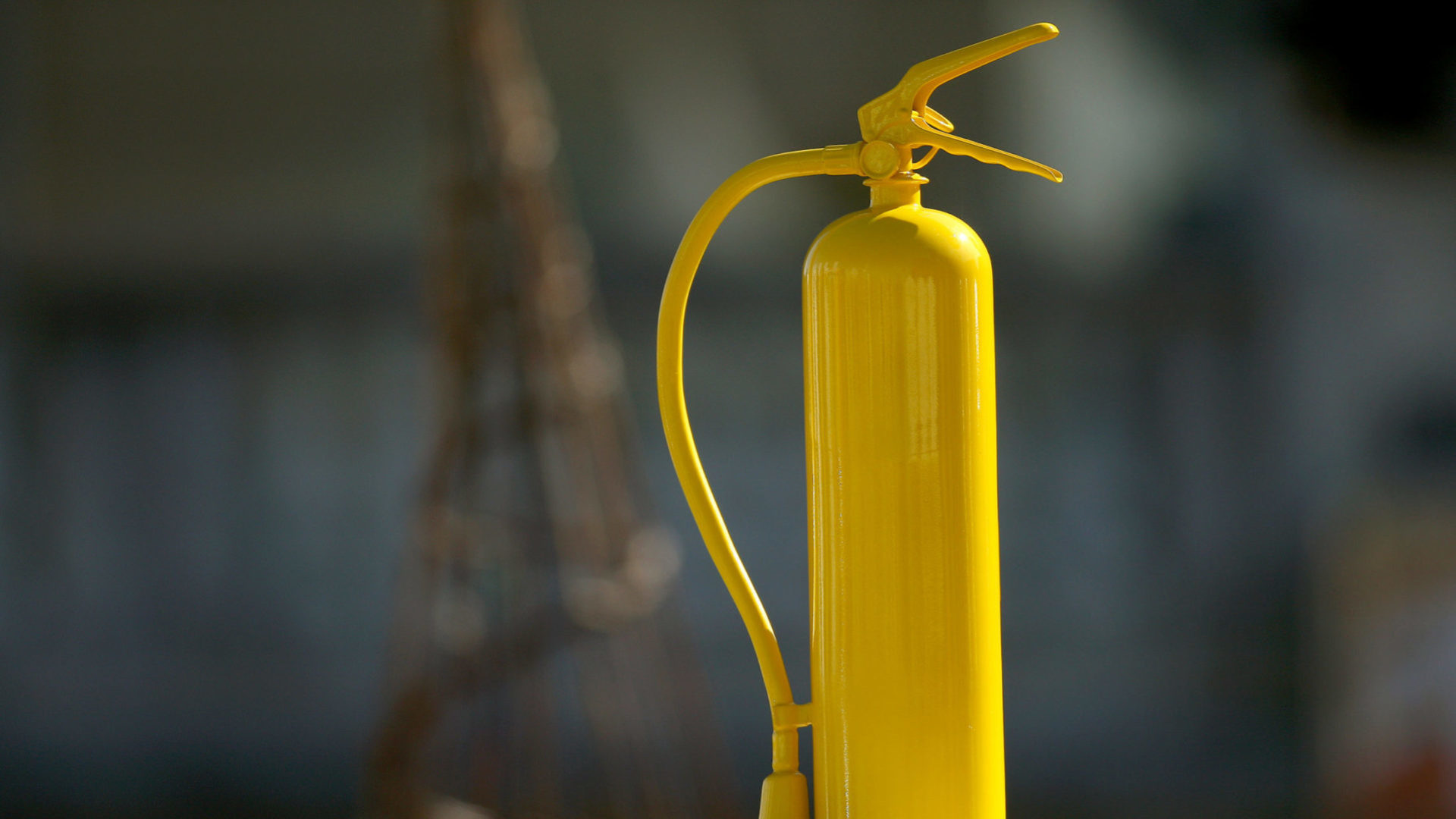 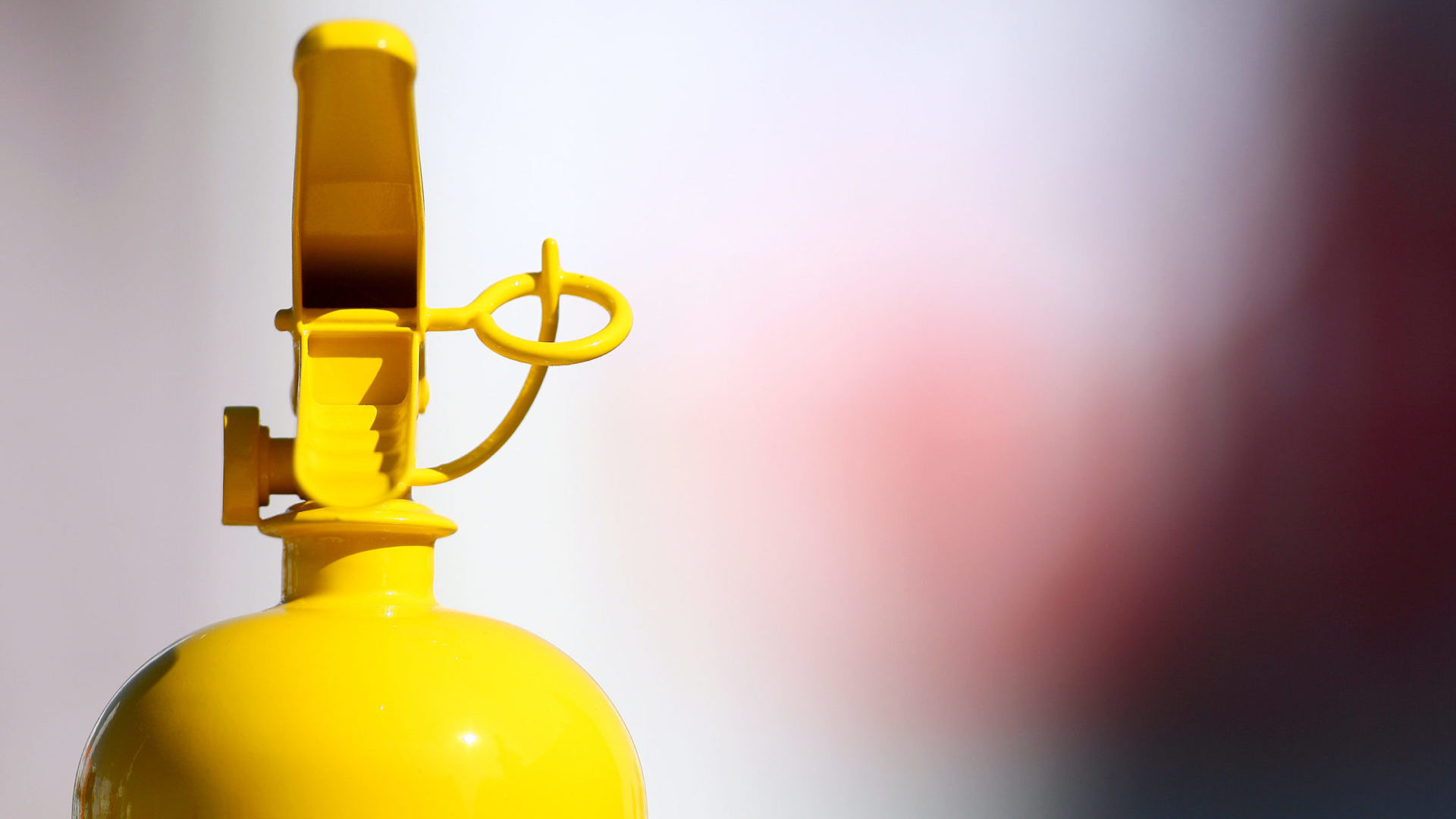 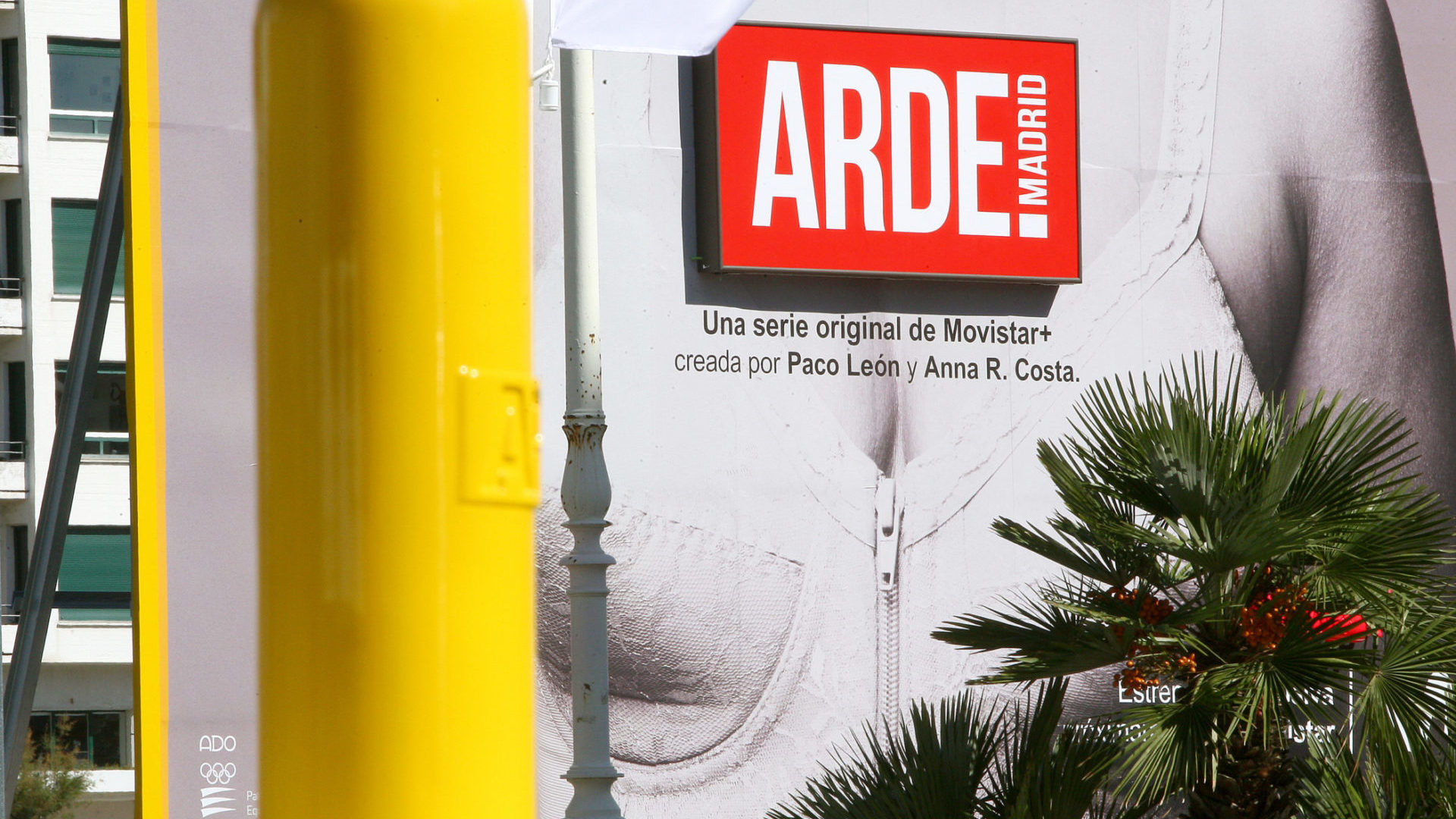 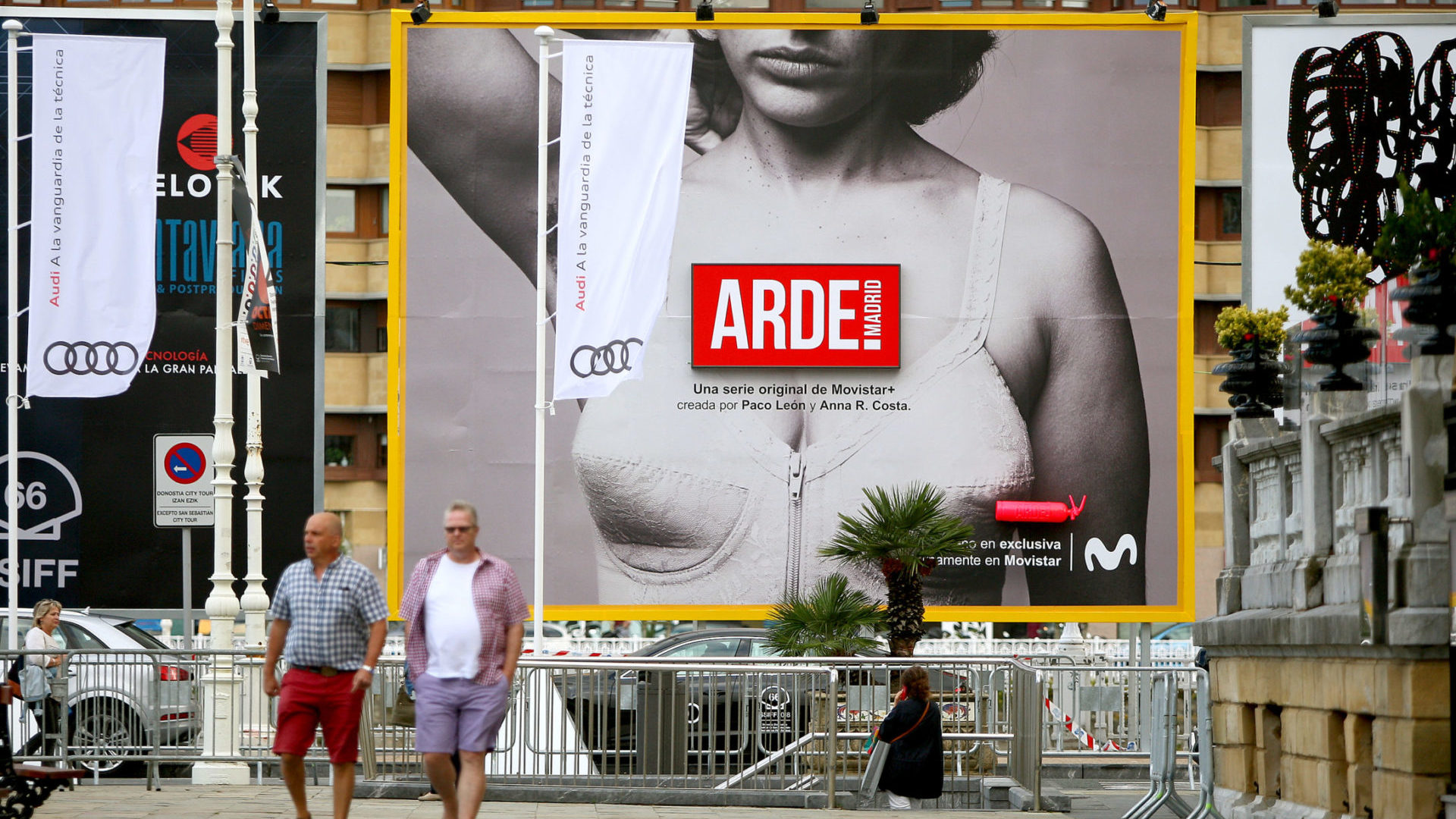 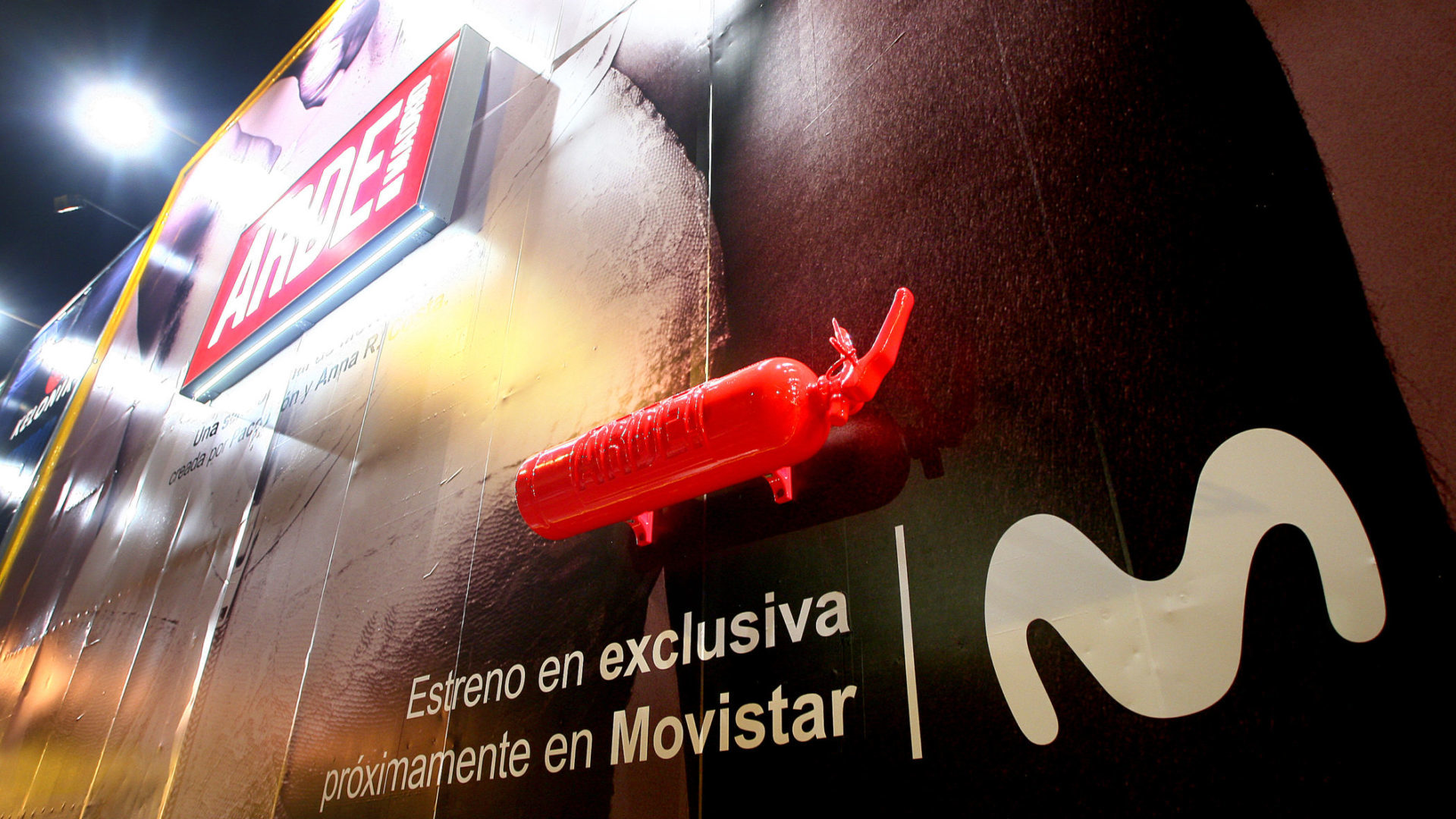 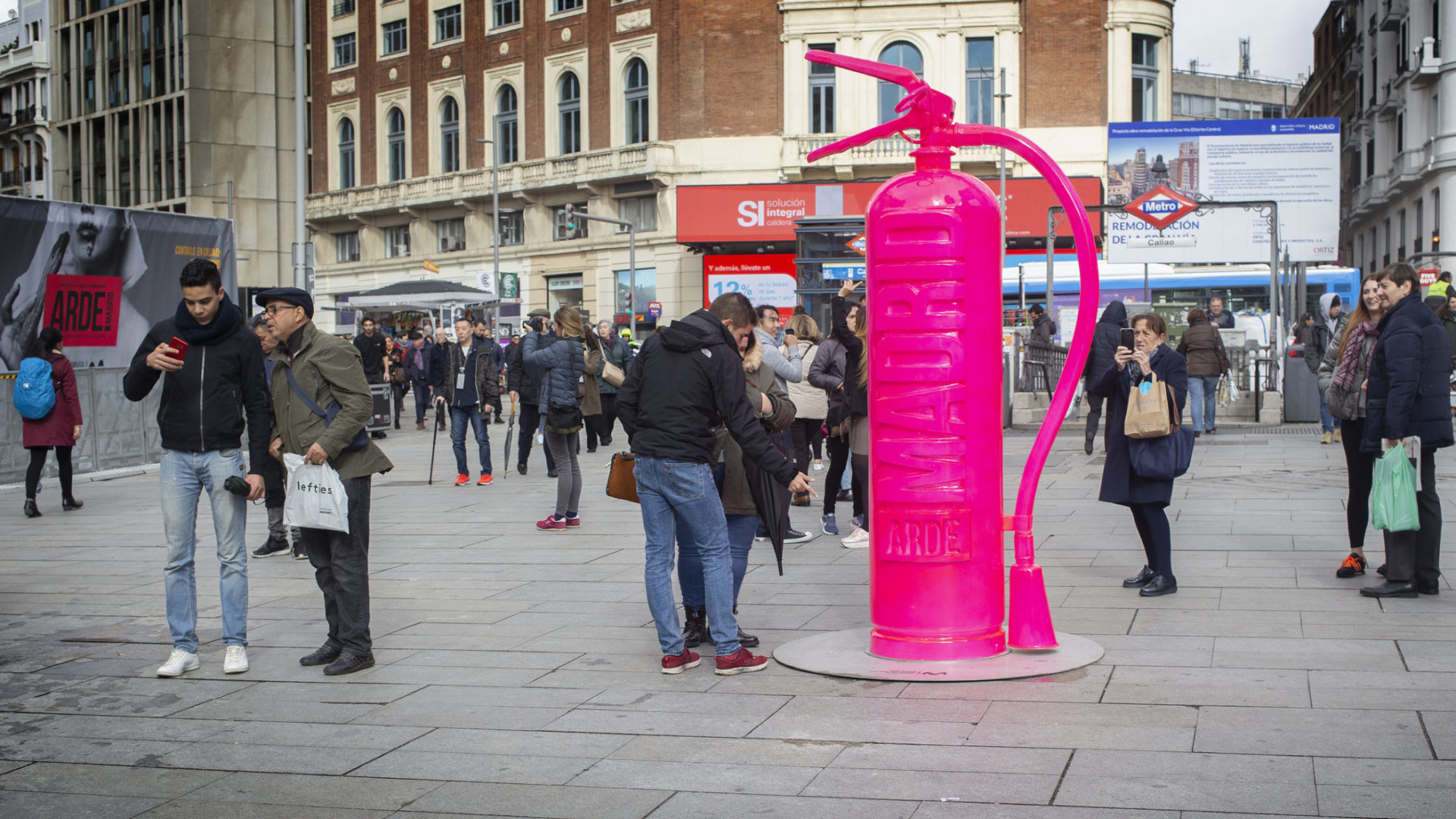